Helicopters will appear in Microsoft Flight Simulator, but they will have to wait 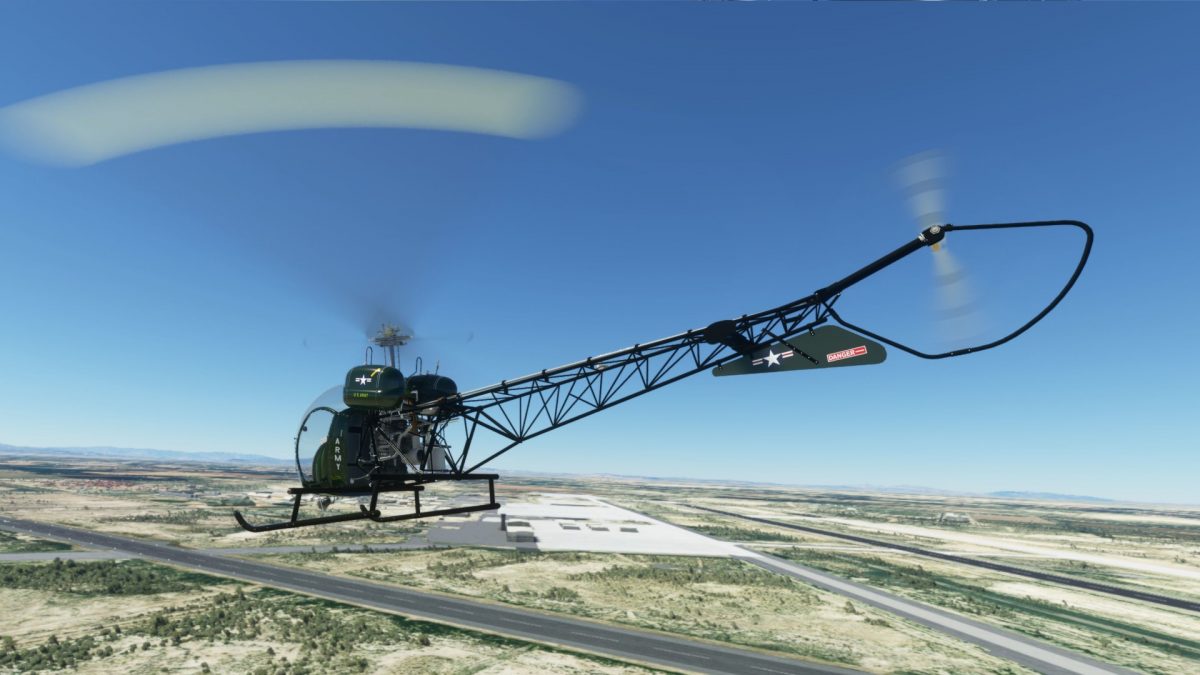 It is safe to say that Microsoft Flight Simulator is the best flight simulator on the computer games market, and there are no competitors in the foreseeable future. On the other hand, despite an impressive arsenal of various flying equipment, ranging from single-engine aircraft like the Cessna 172 to large passenger airliners like the Boeing 747-8, many gamers never got what they want – helicopters. This type of aircraft has been talked about literally since the release, and some enthusiasts have even created their own mods, remaking aircraft models into helicopters, but now the developers from Asobo Studio have announced that helicopters will be officially presented in the game.

However, the authors of Microsoft Flight Simulator decided not to release any pompous press release on this matter – it is for this reason that there is so far neither an official list of helicopters that will be available in the game, nor an exact release date for this update, nor any other information. The creators of the flight simulator simply noted in the section of the roadmap, which is based on the voices of users, in the first paragraph that helicopters are a real necessity. 1506 players voted for the introduction of this innovation – this is the most number of votes among all the points presented in the Asobo Studio roadmap.

In addition, there is some bad news related to the approximate release date of this update. The fact is that the official roadmap contains a plan until September 2021, which flows smoothly throughout the fall and into the holiday period. Accordingly, helicopter fans will receive their favorite flying vehicles at least in 2022, and most likely not even in the first half. At the moment, helicopters are only at the planning stage – the developers still need to work out the physics, take-off pads, various mechanics and other subtleties, and only then the new product will be introduced into Microsoft Flight Simulator.