Here’s the first look at Timothée Chalamet as the new Willy Wonka!

Over time, different actors have had the opportunity to play Willy Wonka, both in theater and on the big screen. If you are from the generation baby boomerYou probably associate the role with actor Gene Wilder, although many of us grew up with Johnny Depp as the eccentric chocolatier.

However, Timothée Chalamet will be the new one in charge of telling a different story about the iconic character created by Roald Dahl in the film. Wonka, a prequel that will narrate how the chocolatier created his peculiar factory. With filming just beginning, the young actor has already shared the first glimpse of his character.

Posing in front of the camera with a top hat, velvet coat and a very special scepter, the famous actor showed us a bit of the aesthetics and style of this new project. Thousands of fans on social media commented on the great resemblance between the costumes in this prequel and the movie created by Tim Burton in 2005. 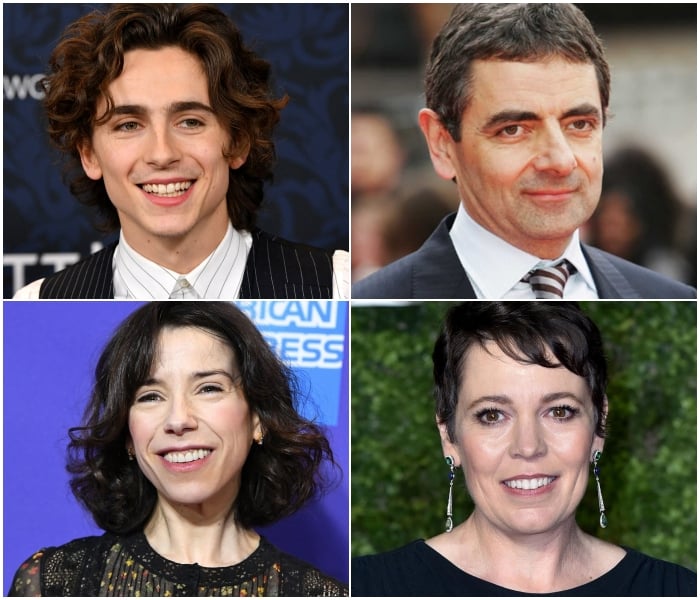 Willy Wonka was created by Dahl in the 1964 novel Charlie and the Chocolate Factory, which tells the story of a low-income boy named Charlie Bucket, who finds a golden ticket to visit Wonka’s legendary and exciting chocolate factory.

The new sequel will be directed by Paul King, who previously ran the franchise. Paddington. In addition, he wrote the script with Farnaby. To make matters worse, David Heyman will serve as producer, while Michael Siegel and Alexandra Derbyshire will executive produce. Wonka It is scheduled to hit theaters on March 17, 2023.

Tori Spelling, in memory of Luke Perry: “You were pure love”

Derek Black Oct 16, 2021 0
There are billionaires who dream of space travel - having already bought the coveted and very expensive ticket…

Oct 16, 2021
Boris Johnson visited the church where MP David Ames was stabbed to death in an attack that police said they…

Oct 16, 2021
A stern message was sent to those who defy the summons to testify before the special committee of the House of…
Prev Next 1 of 5,412
More Stories