Nishi Dharia is a student originally from India who currently resides in the United States. By doing some research, he found that in India about 27 million babies are born a year, of which 3.6 million are premature and 300 thousand die due to different complications.

Nishi was very overwhelmed with the information, because both in India and in other parts of the world, the numbers of deaths of premature babies are alarming, especially in rural areas, since its inhabitants do not have medical care, so she decided to create a Reusable incubator that works without electricity to help all babies in need.

An incubator that saves lives

Since she was 13 years old, the young woman became interested in medicine, which is why she enrolled in her school’s science fair, where she began developing a portable incubator for premature babies. In addition, he analyzed the heating sources to keep them at a suitable temperature.

Nishi succeeded in developing an infant incubator made of a water-resistant material that works like a sleeping bag with built-in pockets, which has two bags with materials that keep newborn babies warm. In addition, it is an incubator that has a net that protects babies from mosquitoes, because in different rural areas of India there are many problems of diseases transmitted by these insects.

His invention maintains the ideal temperature for babies 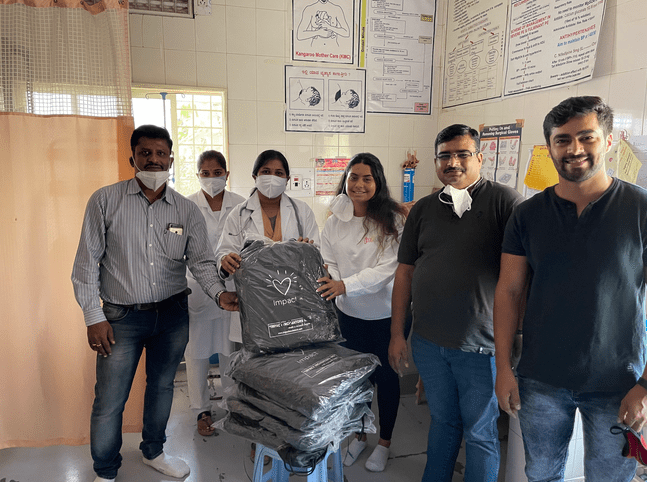 The girl used two bags of paraffin wax, one of them is placed on the baby’s stomach and the other goes on the back. To place them, they first have to be heated in hot water, in this way, the phase change material can maintain a temperature between 32 and 35 degrees for almost four hours.

I witnessed the poverty and I saw that many people did not have access to those things. Everyone deserves the same health care.

For years, Nishi planned how to bring his invention to rural areas 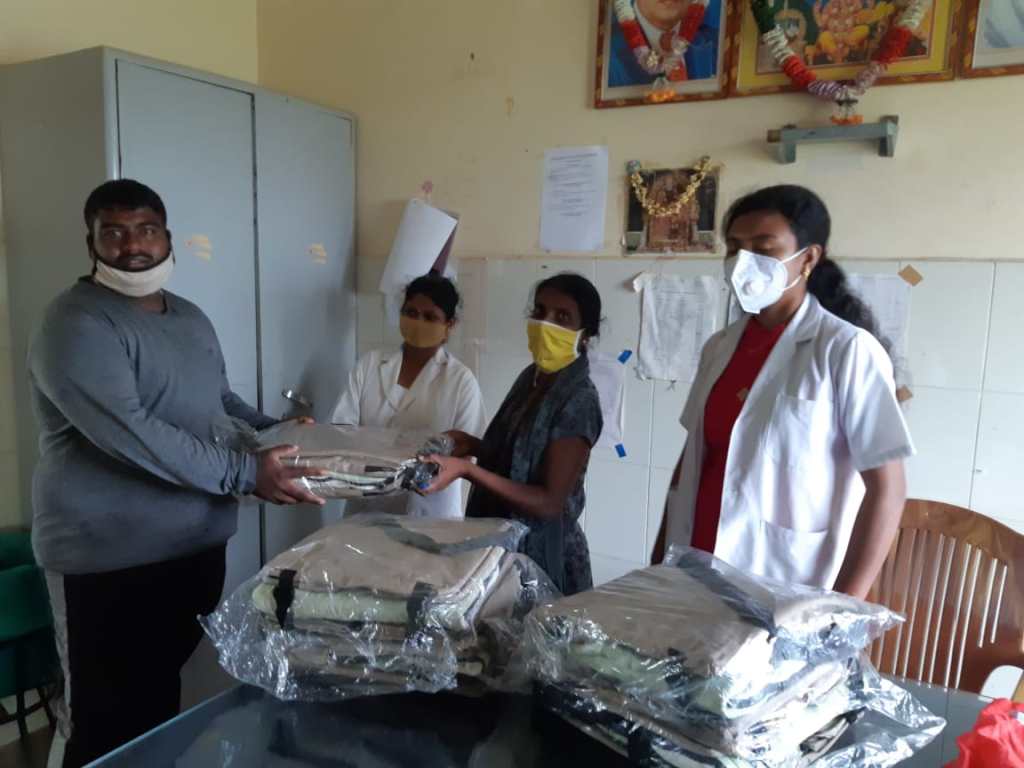 The girl founded a non-profit organization called Impact Incubators, in order to raise funds and be able to make more portable incubators that work without electricity and distribute them for free in clinics and community health centers in India.

As if that were not enough, Nishi has also organized virtual concerts and created a clothing line to continue obtaining resources. With all that he managed to gather during the pandemic, this 2021 he was able to donate 125 incubators to families and doctors in rural areas of India, mainly in the states of Karnataka, Maharashtra and Gujarat. Although her project is just beginning, she wants to help a million premature babies each year.

cockroach milk; the food that is becoming the superfood of the future

Analysis: Fall of the pound will worsen inflation and raise interest rates