Cabinet Of Curiosities, the new project produced and written by Guillermo del Toro, will have Rupert Grint as part of the main cast in the anthology horror series that will feature the participation of Essie Davis, Luke Roberts, Andrew Lincoln and Ben Barnes.

The much talked about program will consist of a series of horror stories of all genres, from traditional horror stories to plots with intense, grotesque and gothic scenes. To make each individual story exactly how he wants, del Toro selected the directors who will lead each episode.

According to different reports, del Toro has been interested in working with Grint since his work on the suspense series. Servant for Apple T +, of which the same director spoke extensively on his social networks, praising the excellent work of the 33-year-old actor.

Although not much is yet known about the plot that each chapter will have, the British, better known as Ron Weasley in Harry Potter, has already started shooting the first scenes for the series, since the third season of Servant just finished the production process just a few weeks ago. 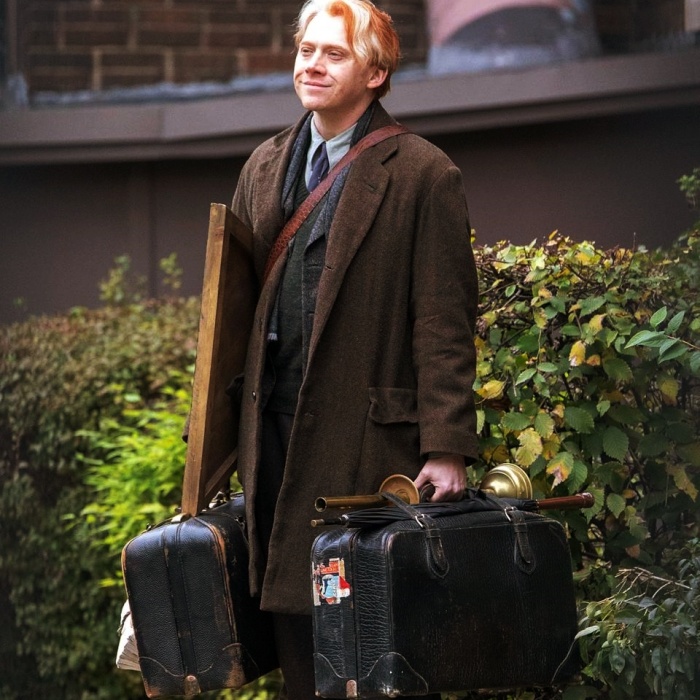 The news of this new collaboration between one of the most important directors of recent years and the famous actor has come after it was announced that Grint will be part of the meeting Harry Potter: Regreso a Hogwarts which will celebrate the franchise’s twenty-fifth anniversary with a special show on HBO Max on January 1, 2022.