Horror movie date: After oral sex, she tied him up, stabbed him and tied a belt around his neck 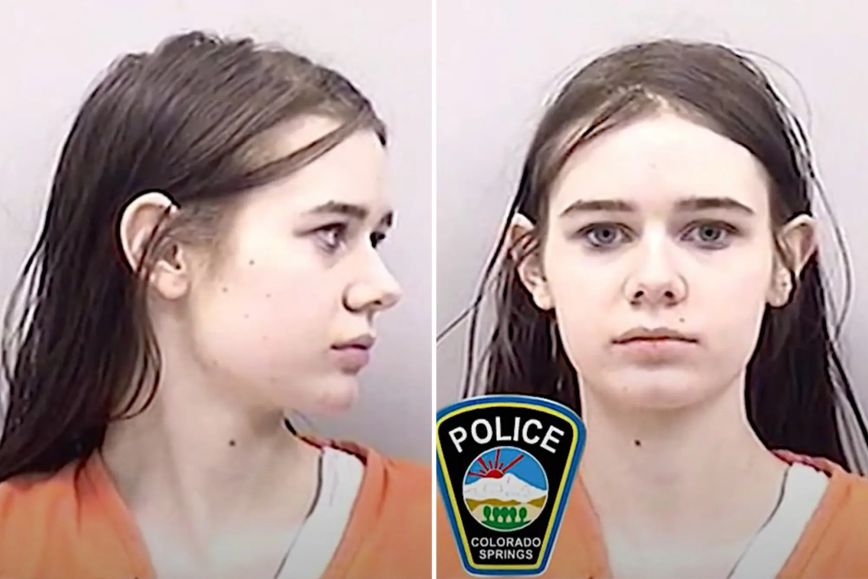 Nightmarish moments were experienced by a man who had gone on a date with a young woman he met through Tinder. The 22-year-old from Colorado of USA was arrested, as he allegedly bound the naked man with tape, choked him and stabbed him with a knife. He then ordered food and ate it next to the horrified 21-year-old.

22-year-old Lauren Marie Dooley is facing several charges in connection with the bizarre attack on the 21-year-old man at her Colorado Springs apartment, according to official documents.

Dooley is accused of luring the 21-year-old, who she had just met through the app for appointment, took his clothes off and then proceeded to perform oral sex on the couch. He then used tape to bind his legs and hands, which the victim agreed to, he said.

“The victim found it strange, but consented,” the leaked document states.

But things got scary when the 22-year-old pulled out a kitchen knife and demanded to be taken to the bedroom, as the victim told the police.

“Fearing she would stab him, he obeyed and went to bed. She climbed on top of him and started using the knife to cut him on his left shoulder.” She then allegedly tried to choke him and repeatedly checked his pulse.

“Lauren used both her hands to apply pressure to the victim’s neck for approximately 20 seconds, causing him to struggle to breathe. Lauren stopped, but only to pick up a belt which she then placed around the victim’s neck.’

“He tied the belt for another 20 seconds, making it difficult for him to breathe. Then he took it out and checked his pulse.”

Dooley then ordered food and threatened her date that she would kill him if he tried to scream when the delivery man arrived. The victim told officers the 22-year-old ate her food and then went to bed with him.

He managed to escape and alert the police when she fell asleep next to him.

Officers found him naked in the parking lot of the apartment complex.

Dooley is expected to be arraigned.