How does the Mi Band 7 Pro differ from the regular Mi Band 7. Is it worth it to overpay

The first rumors about the Xiaomi Smart Band 7 Pro (there is no “Mi” prefix officially, but journalists and users continue to use it for convenience) were a real shock, since Xiaomi never had a Pro version of the bracelet. The information turned out to be true – Mi Band 7 Pro is officially presented. In this article, we understand how the new product differs from the basic Mi Band 7 and whether it is worth overpaying for it.

The main difference is the enlarged display

Of course, the larger screen was the main change. The Mi Band 7 Pro has a 1.64-inch matrix with a pixel density of 326 dpi, it occupies 70% of the body area. The company does not disclose the resolution, but the pixels will not be visible – in the base Mi Band 7, the dot density is the same.

At the same time, the key function of Mi Band 7 in the form of a clock widget on the locked screen has not gone away – you can watch the time even without raising your hand. 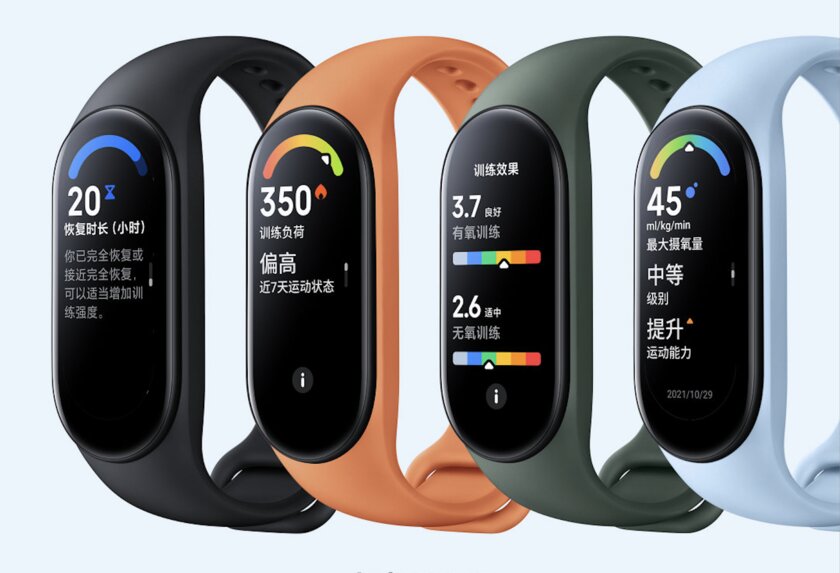 A GPS module appeared – an important feature for athletes

Mi Band 7 Pro is Xiaomi’s first fitness bracelet that allows you to track your workouts without pairing with your smartphone. This was achieved thanks to the GPS chip (GLONASS is also supported), which determines the user’s location. With this innovation, the bracelet can independently record the distance traveled and calculate related indicators (like the number of calories burned). 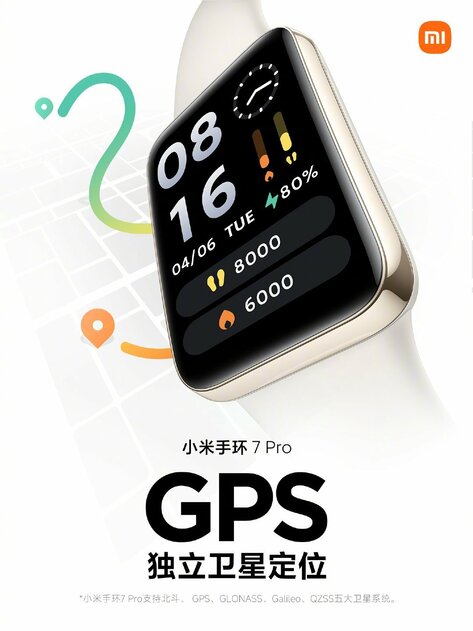 Mi Band 7 Pro supports 117 different training modes and received 5 ATM water protection – in this regard, it did not let us down.

Autonomy is slightly lower, but there is one BUT

According to official figures, Mi Band 7 will last up to 14 days without recharging, and Mi Band 7 Pro – up to 12 days. This difference is insignificant, but even here there is a catch: the Pro model comes exclusively with an NFC chip, while the base Mi Band 7 is sold in versions with and without it.

The 14-day battery life information refers to the regular Band 7 model without NFC – probably, its improved model also lasts about 12 days (the manufacturer does not disclose this), so the life expectancy without recharging can be considered the same.

Is it worth it to pay extra for the Pro model?

The base Xiaomi Smart Band 7 is priced at $37 for the regular version and $45 for the NFC version in China. Mi Band 7 Pro is significantly more expensive – $ 57. 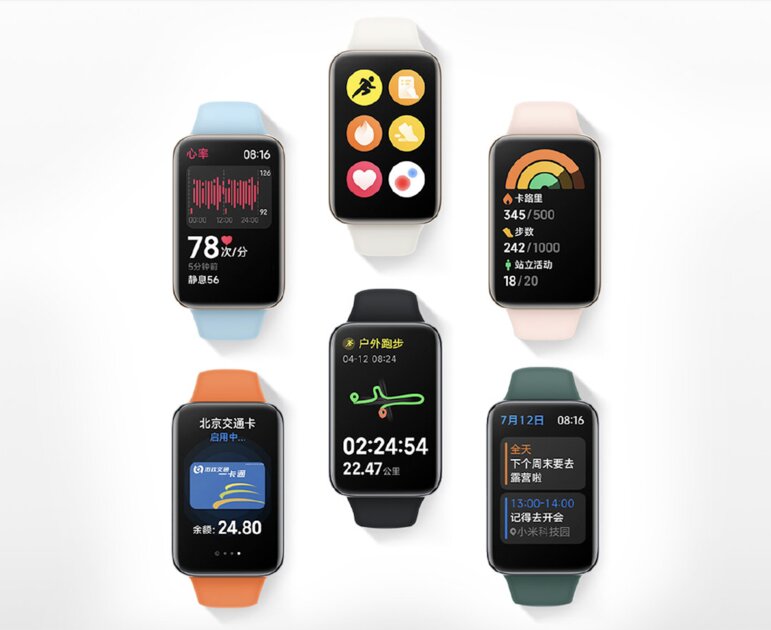 The choice between Mi Band 7 and Mi Band 7 Pro is quite simple. If you are an athlete who runs in a stadium, rides a bike or the like, then the GPS chip in the Pro model will be very useful, because putting a smartphone in your pocket is far from always convenient. Also, Xiaomi Smart Band 7 Pro is needed for those who plan to regularly read notifications and other information from the bracelet – it is definitely more convenient to do this on a larger screen, and the overpayment is worth it.

In other cases, the Pro version does not make much sense – if you plan to use the bracelet as an alarm clock, or just glance at the notification icons and immediately reach out to read them on your smartphone, then the Mi Band 7 is quite suitable. In addition, it will fit and for training if you are exercising next to a smartphone.