How the years have passed! This is what the actors of ‘How I Met Your Mother’ look like now

How I Met Your Mother had its first episode in September 2005, which means that this month marks 16 years since it aired. To honor one of the best and most popular series of the last two decades, let’s see how much its protagonists have changed.

While it had an ending that left thousands of fans with much to think about, the successful show CBS managed to win the hearts of millions for nine seasons. This is how the actors who starred look like How I Met Your Mother from the first episode until today. 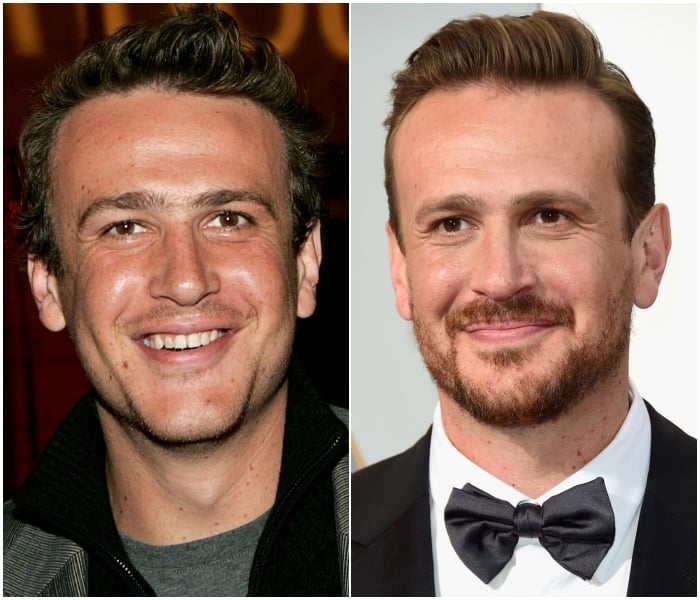 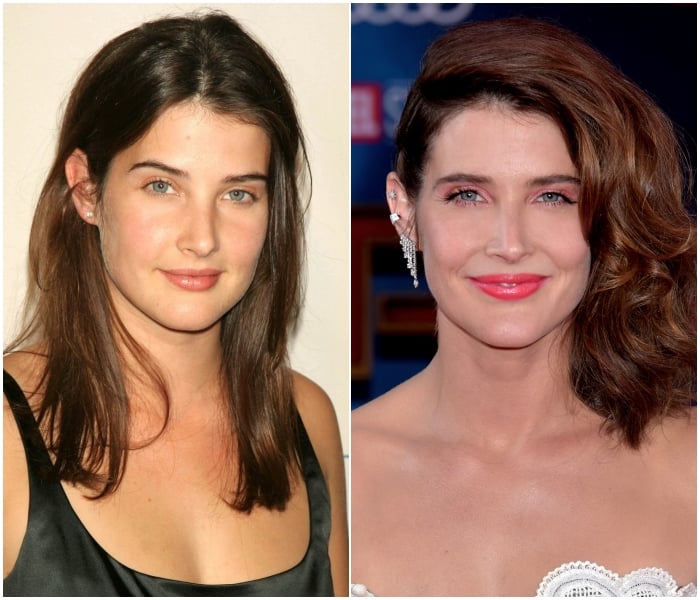 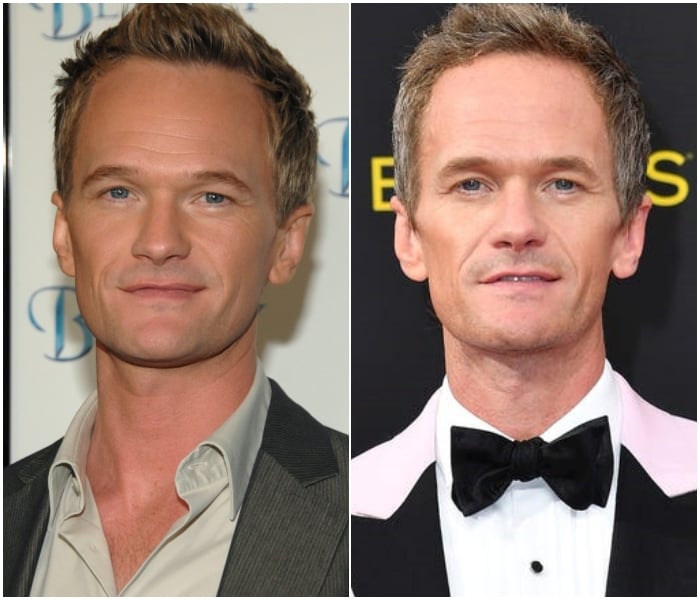 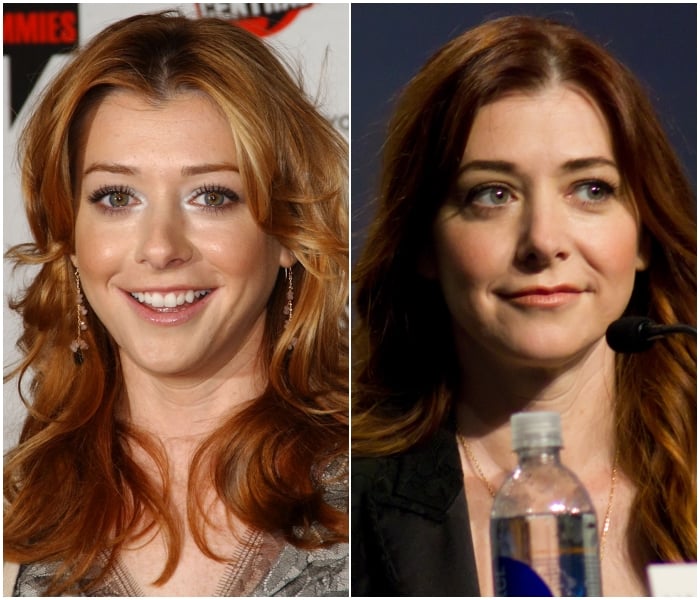 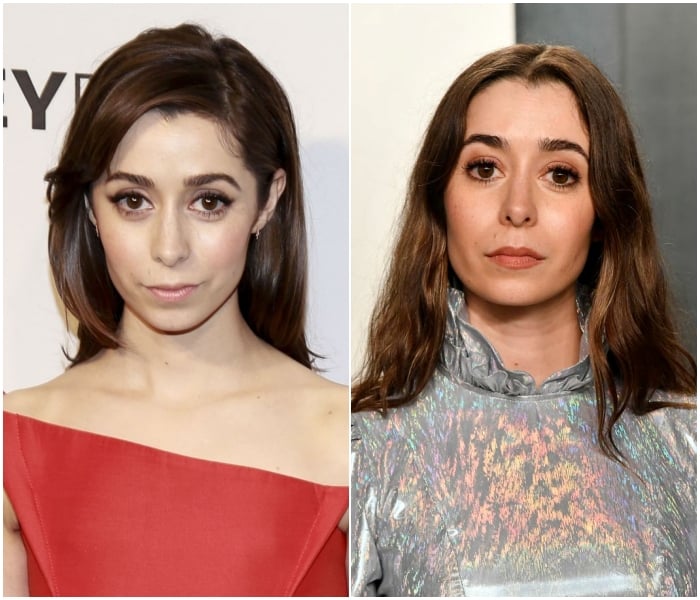 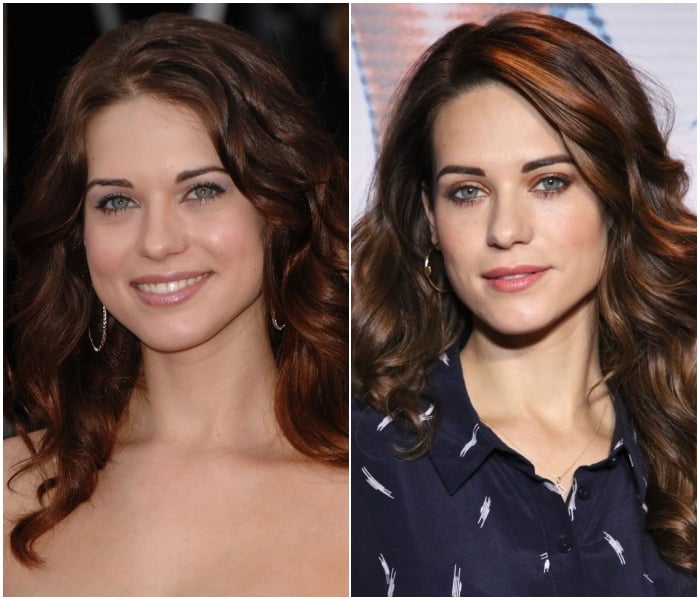 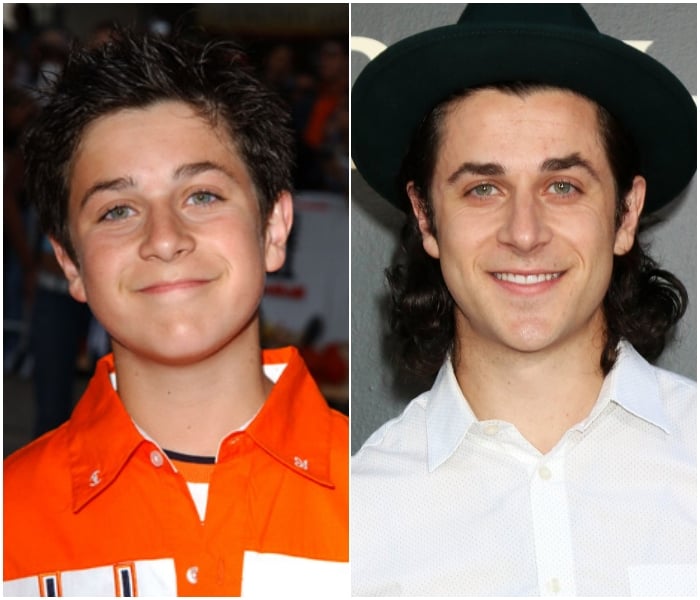 17 Grandpas Who Had Some Hilarious Tech Problems

Alice Walker at Flip: Ancestral Energy wish we were here together

Elena Santarelli: “I’m afraid of having another child”

Biden government to announce boycott of Beijing Olympics this week

Jane Harper Dec 6, 2021 0
The Biden government is expected to announce this week that no US government officials will attend the 2022…

USA: MP is photographed as a family at the Christmas tree holding guns

Dec 5, 2021
Member of Parliament on USA, shocked posing with his family at Christmas tree holding arms. A Republican lawmaker…

Putin: Poland accused of spraying migrants on border with Belarus

Dec 5, 2021
The Russian president made a serious complaint to the head of the International Committee of the Red Cross…

Putin accuses Poland of ‘using pesticides against refugees at…

Dec 5, 2021
Russian President Vladimir Putin has called for the depoliticization of the refugee situation…
Prev Next 1 of 6,552
More Stories

After becoming a villain during a pandemic, high heels try…