Just the other day, Huawei teased the announcement of the Freebuds Pro 2 wireless headphones on social networks, as today, June 23, it officially introduced the new product at an event for European journalists. Freebuds Pro 2 is the flagship TWS earbuds of the Chinese manufacturer, which differs from many other models on the market with dual drivers.

The Hi-Res Dual Sound system is definitely a key feature of the Freebuds Pro 2. It consists in the fact that one emitter is responsible for low frequencies, and the other for mids and highs. The result is the largest frequency range for Huawei headphones – from 14 Hz to 48 kHz. The Chinese manufacturer was assisted in this by the French company Devialet, which is an expert in the production of high-quality audio equipment. 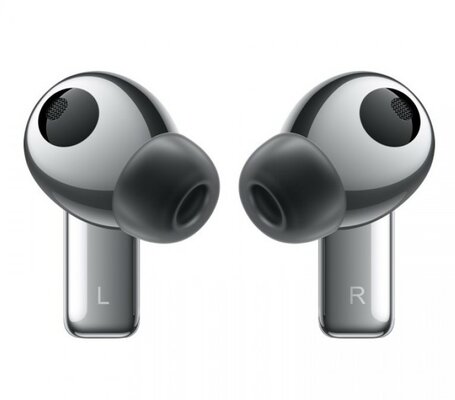 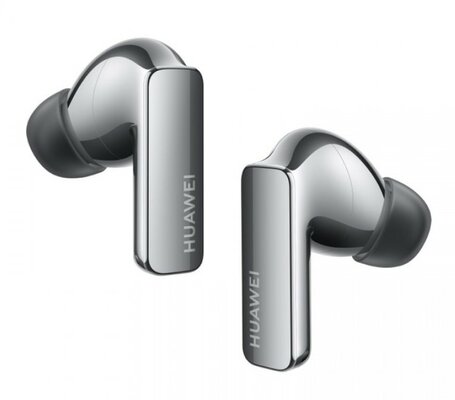 Another feature of the new Huawei headphones is the adaptive equalizer, which adapts to how the user wears the headphones and adjusts the sound parameters accordingly. As for active noise cancellation, thanks to the three-mic system, it reaches 47 dB, which is higher than the previous model. The manufacturer also improved the deep neural network algorithm to suppress external noise during calls. In this model, he is constantly learning and adapting. 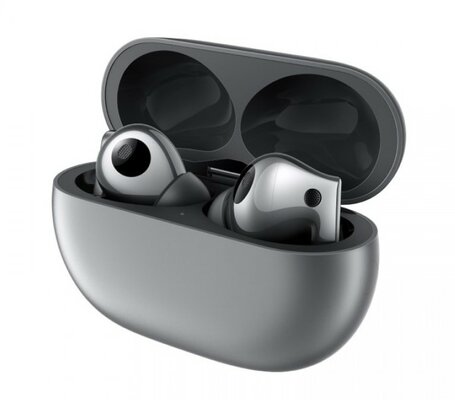 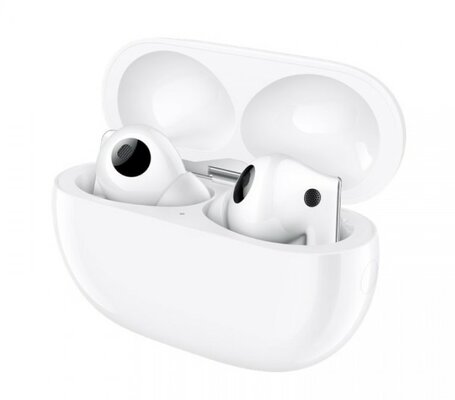 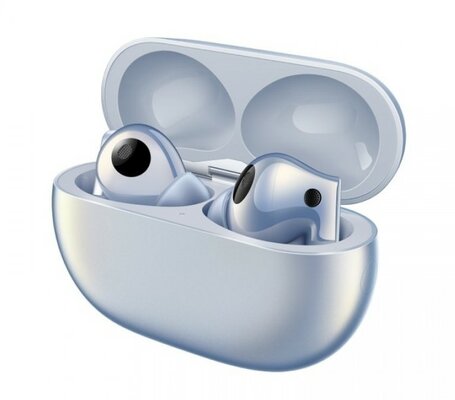 Huawei did not disclose the battery capacity, but promises up to 30 hours of battery life with the charging case. On a single charge, you can listen to music for about 4 hours with active noise cancellation, without it – 6.5 hours. The Freebuds Pro 2 have IP54 water and dust resistance, something that its predecessors lacked. 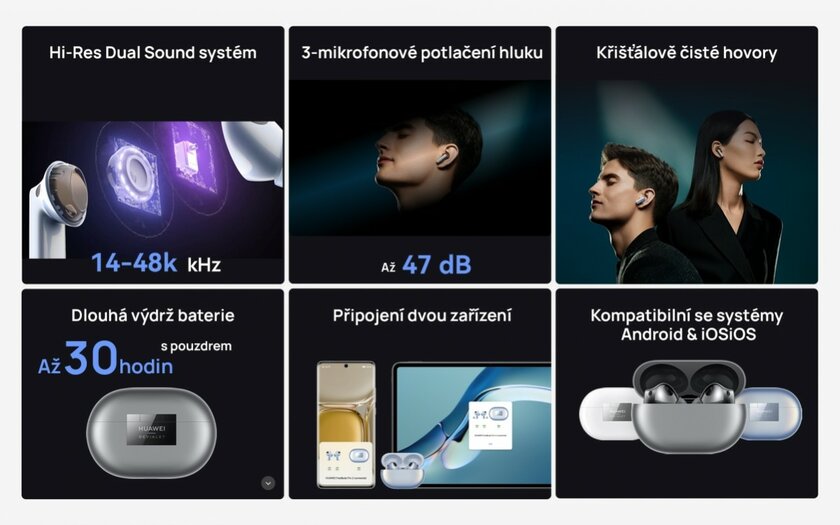 Payat: Greece is a top US ally in diversifying energy sources

The story of a loser: how the rebirth of BlackBerry, Palm and Alcatel failed in the…

Bot Oleg from Tinkoff called himself and suspected something was wrong. Client card…

This is a time machine – the eyes don’t lie. The programmer created an…

Jun 30, 2022
Ketanji Brown Jackson was sworn in as a U.S. Supreme Court justice on Thursday, making history as the first…
Prev Next 1 of 15,359
More Stories

Try it on your smartphone: the legendary 3D Pinball from…

Captured by telescope, deepest image of the universe to be…