“I believe the Honor Magic3 line is the best Snapdragon 888+ powered product.” The head of Honor spoke about the new flagships of the company 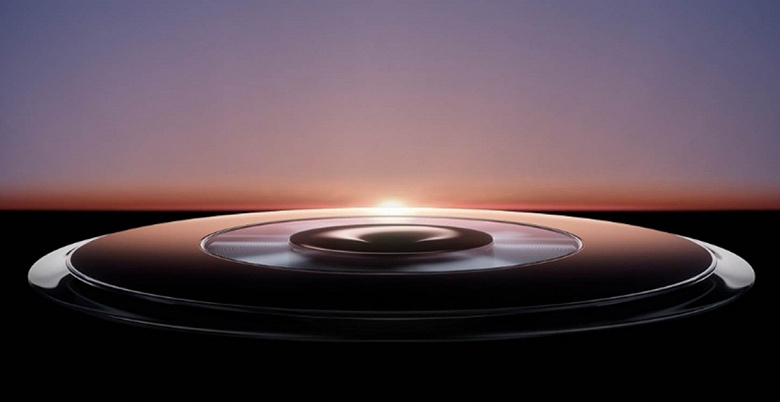 Rumors that the top-end Qualcomm Snapdragon 888 Plus single-chip system is used in Honor3 smartphones has ceased to be a rumor: its use in Honor3 and Honor3 Pro was confirmed by the head of the company Zhao Ming. He also spoke about the title of the series: the word “magic” is not just there.

It also applies to a camera designed to accurately capture the golden and pink hues of the sky during the so-called “golden hour” (also called the “magic hour”). Golden Hour occurs about 15-20 minutes before sunset and is considered the ideal time of day for photography. Now it becomes clear why such a color scheme was chosen for the Magic3 teaser. While the horizon turns pink and gold during the golden hour, the rest of the sky is blue, hence the names of two Magic3 colors – Blue Hour and Golden Hour.

Anti-government protesters take to the streets again in Colombia

Open air treatments: here are what to do and where to reconnect with your inner self

Planned before the end of the year, but reached now: Realme already has over 100…

Honor Magic3 “flexed its muscles”: a few days before the announcement,…