In just three days, rains in the northeast region leave at least 5 dead

The heavy rains that hit some states in the Northeast since Monday (23) left at least five dead – four in Alagoas and one in Pernambuco – until the afternoon of this Wednesday (25).

The National Institute of Meteorology (Inmet) has warned of the incidence of storms in Rio Grande do Norte, Paraíba, Alagoas and Pernambuco. In the coming days, Bahia should also face an increase in rainfall.

The state of Alagoas has so far recorded four deaths as a result of landslides in the city of Penedo.

In Maceió, municipal classes were suspended. According to the head of the Alert Room, Henrique Mendonça, in the last 24 hours the average rainfall was between 150 mm and 200 mm, mainly in the Zona da Mata and Coastal regions. In the metropolitan region of the capital, there are at least 150 homeless people.

In Pernambuco, one death was recorded, on Rua Córrego do Abacate, in Olinda. In the same place, as well as in the Córrego do Abacaxi, at least four other people were injured. In the Stream of Disaster, two people are homeless.

In Recife, the City Hall suspended, this Wednesday, part of the attendance of public services, such as municipal classes in schools and day care centers. In 24 hours, more than 194 mm of precipitation was recorded.

In Rio Grande do Norte, the population also faced a dawn of intense rain, but the precipitation should gain even more strength in the coming days. The Monitoring System of the Agricultural Research Corporation of Rio Grande do Norte (Emparn) recorded the occurrence of rains above 100 millimeters in the West, East and Agreste regions. 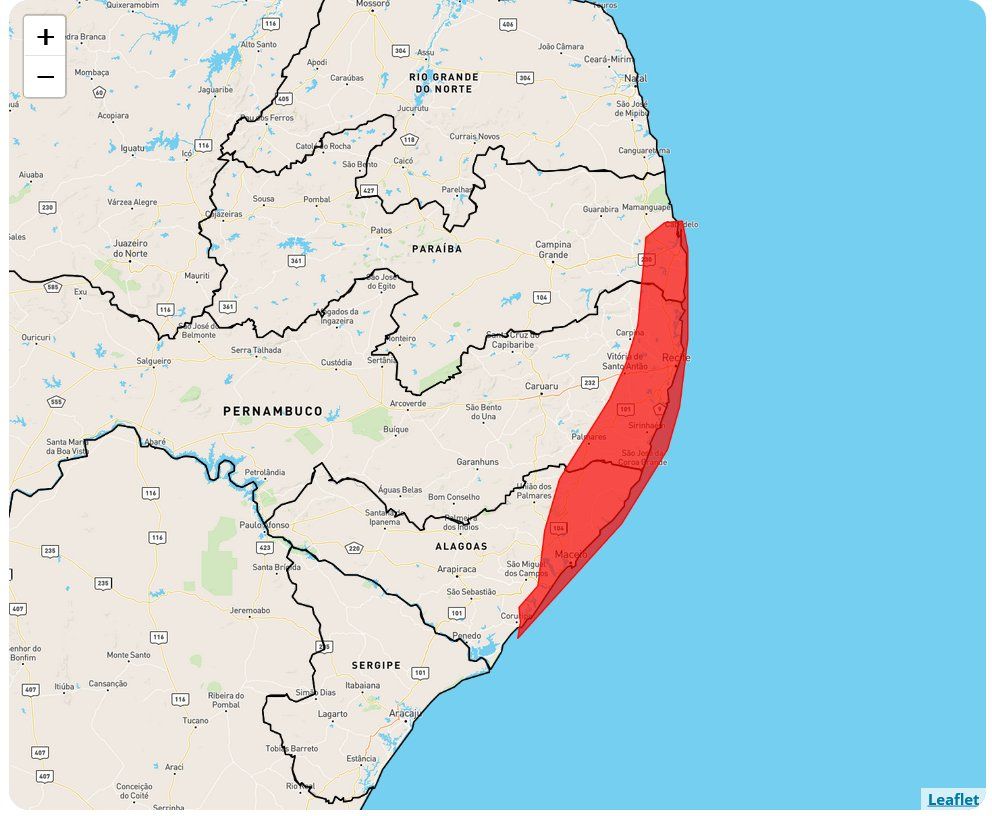 Despite the flooding in some areas in Mossoró, Assu and Natal, there are no reports of victims or displaced persons. No municipality requested or declared an emergency situation due to the rains.

Finally, in Paraíba, the capital João Pessoa accumulated 202.2 millimeters of rain over the weekend, about 70% of the historical average of rainfall for the month of May. The State Government is still completing a survey to verify the affected municipalities and the number of injured and homeless people.

Petrobras is the most discounted oil company among oil giants

Ukrainian city of Severodonetsk is ‘under Russian occupation’ after…

Living with Covid is understanding that care will still be needed, says doctor

USP approves creation of racial identification board to…