“In the hammer” the original cover of “Batman: The Dark Knight Returns” – It is estimated that it will “catch” the 2 million dollars 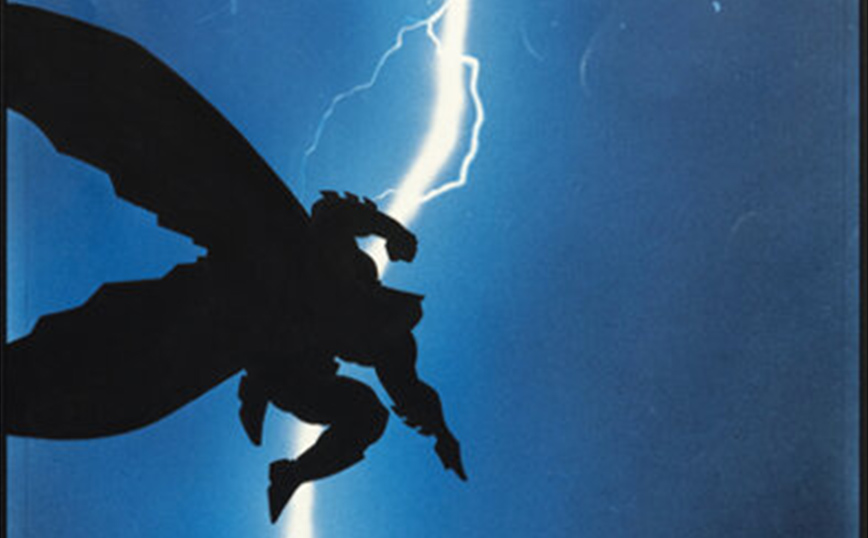 “Bombshell” from Lukashenko: Accuses Ukraine of…

The original cover of the graphic novel “Batman: The Dark Knight Returns” of DC Comics, 1986 sold to auction of Heritage Auctions in New York next month with estimated price of two million dollars.

The mini series of four issues, written by him Frank Miller it is considered that turned Batman’s story from a light childish to a more sophisticated and ominous form of storytelling.

The cover page is co-creation of Miller and his ex-wife Lynn Barleywhich had undertaken the coloring of the issues and remained in possession until 2013, when it sold it.

It depicts a silhouette of Batman in the sky with a bolt of lightning striking behind it. “This was really one of my favorites,” Miller said of the cover.

“Dark Knight Returns” showed an even darker future for the superhero character. He follows 55-year-old Bruce Wayne, who retired from Batman ten years earlier, following the death of Robin / Jason Todd. With Gotham City in a worse position than ever, thanks to a gang called “The Mutants”, an older Batman returns to take back the city. In the first issue, Batman also has to deal with “Two-Face”, who returns to crime after being released by Arkham.

Eletrobras and the light bill tortoises; How far does the market go?

Italy: Verona restricts drinking water use to cope with drought

Shocking images from the sinking of a ship near Hong Kong: It was cut in two –…

MicroStrategy Has Lost $3.4B on Bitcoin Investments – CEO Remains…

Terry Jul 2, 2022 0
The Federal Bureau of Investigation of the United States (FBI, for its acronym in English) offers a reward of 100…

Milan Pride 2022, the parade seen from the TikTok electric bus

Jul 2, 2022
A scorching sun and crazy energy. The Milan Pride 2022 conquer the streets of the city once again with a colorful…

“My sister” is my mom! 10 People Who Uncovered Shocking…

Jul 2, 2022
The chest of secrets has been opened... and we love to be well informed, it's not because we're gossiping, we just…

Jul 2, 2022
Radiant, very elegant, simple and happy: Francesca Pascale and Paola Turci appeared like this upon their arrival at…

Selena Gomez responds to those who have criticized her body: “I am…

Jul 2, 2022
It is no secret to anyone that in recent years, Selena Gomez has faced health problems, including her ongoing…
Prev Next 1 of 15,453
More Stories

Germany-IW: Gasoline price hikes this year are higher than…

Germany calls on Tesla to recall 59,000 vehicles due to…