There are actually a lot of really good sci-fi films – fans of the genre probably have a media library of hundreds of films for every taste and mood. But there are really cult projects in this sea of ​​high-quality content that millions of viewers remember and even twenty or thirty years later remain the favorite stories of science fiction fans around the world. It is these films, which largely determined the future of the genre and the industry as a whole, that we will talk about today. Most of the films from the top, you probably already watched, but if not, it’s time to close the gap.

The idea of ​​creating full-fledged artificial intelligence has been repeatedly used in science fiction films, and “Ex Machina” is another proof that humanity should not work so hard in this direction. The film will tell the story of a billionaire genius who managed to create artificial intelligence and integrate it into an android – and the main character had a chance to spend a week with this miracle of engineering thought in a closed mansion. I won’t specify what all this led to, but after watching this film, Elon Musk had to change his mind about creating a new generation robot. 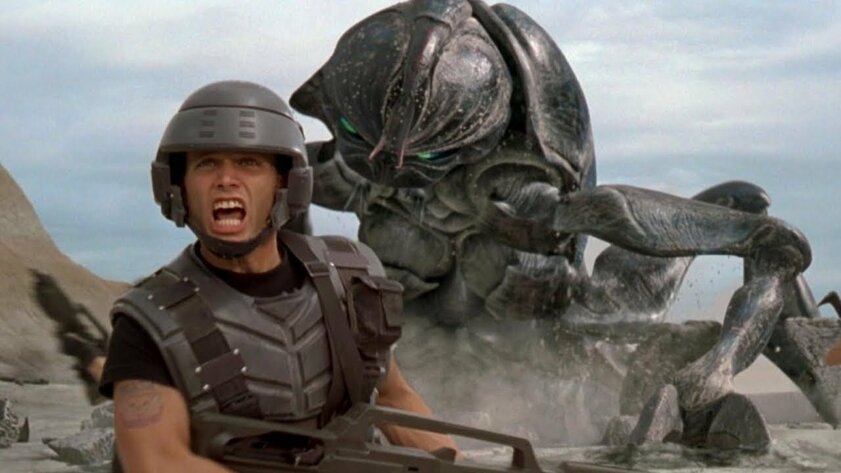 Of course, the theme of an attack by alien beings will always be an endless well of plots for books and films in this genre – what could be more interesting than a threat to all of humanity? But in Starship Troopers, aliens have taken on the highly unusual form of intelligent bugs and other insects that threaten the Earth and all living things. In order to prevent the extinction of mankind at the hands of huge creatures, special squads of rangers are created, who are sent on a dangerous mission to shoot huge bugs. Perhaps one of the most unusual representations of an alien invasion of all. 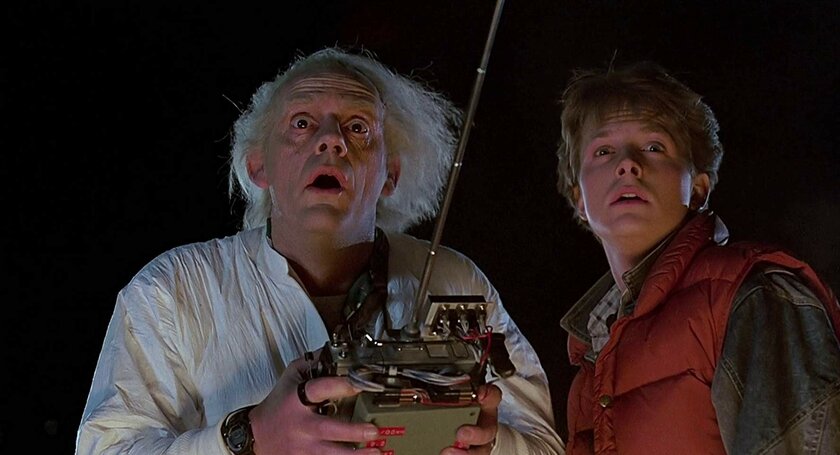 Arguably the best movie (or trilogy of movies) about time travel is Back to the Future. The authors of the project very colorfully described the world of the future, although they miscalculated in many moments, because we never had flying skateboards and food that grew in size. But the main thing in the plot is a description of how actions performed in different time periods affect the course of events. You can’t just fly into the future, get an almanac with records of the results of victories in sports, and then return to the past and hope for untold riches. It doesn’t work like that. 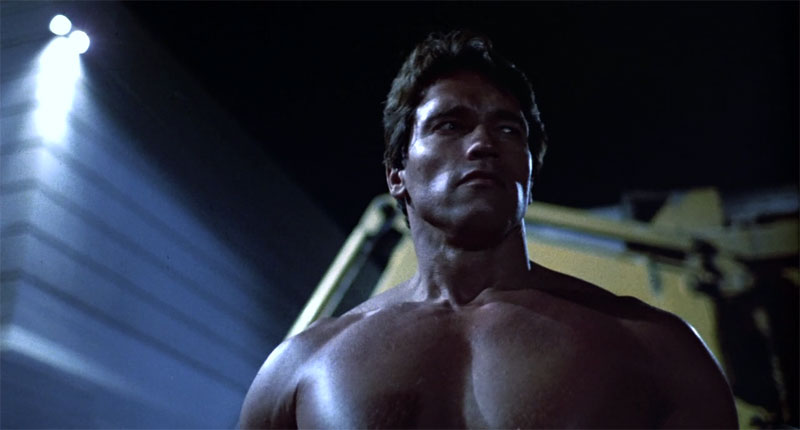 Arnold Schwarzenegger with a whole gun magazine in his coat pockets (previously taken from unlucky punks) is a real classic that can be revisited for decades. The scriptwriters managed to mix literally everything into the storyline – robots from the future, time travel, the topic of artificial intelligence and the idea that it is definitely not worth creating. There was even a place for completely human feelings like love and hate, iconic phrases that went down in the history of world cinema, and frames with computer graphics, which for that time were simply incredibly expensive and advanced. 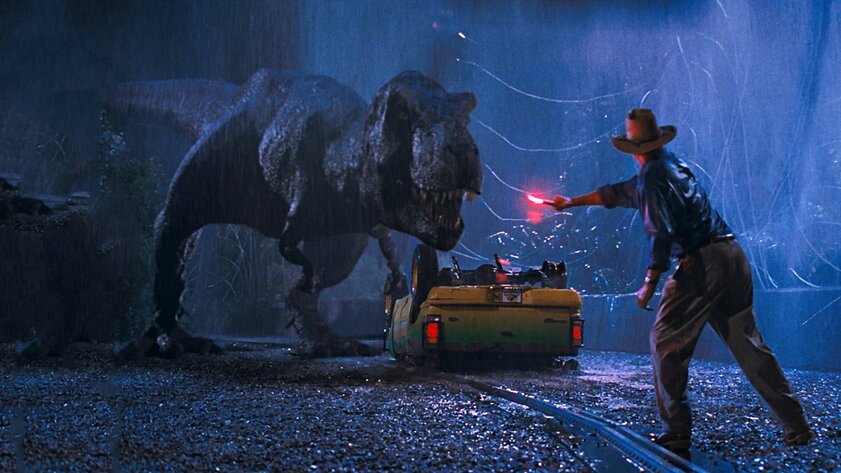 Dinosaurs were the largest inhabitants of the planet Earth before they were literally erased by a meteorite. Now mankind fills gas tanks with fuel obtained from what is left after the majestic creatures, but in the “Jurassic Park” they decided to recreate the ancient animals, creating an entire amusement park. Indeed, what can go wrong if, in a relatively small space, large prehistoric predators and a sea of ​​\u200b\u200bhumans are placed, which are potentially ideal prey for them? An extremely interesting plot, good acting and fabulous budgets allow the franchise to live to this day. 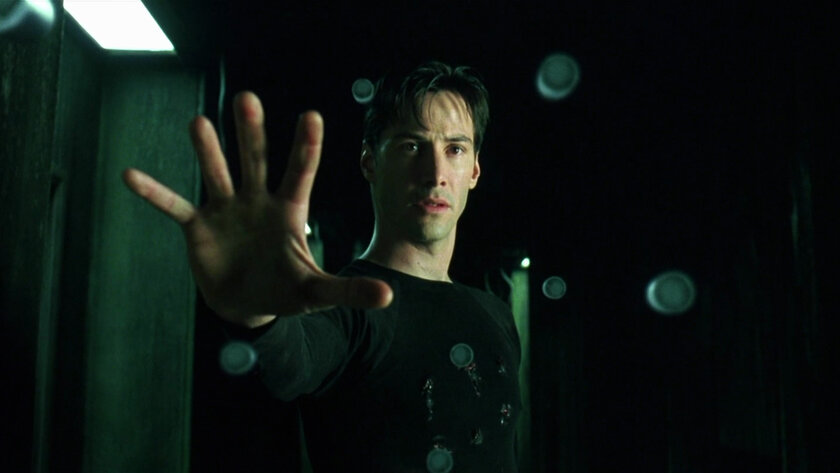 More than twenty years ago, the then Wachowski brothers created an amazing motion picture – computer graphics were at an incredible level, the plot is still being sorted out on theory, and Keanu Reeves forever inscribed his name in the legends of Hollywood. He perfectly played the chosen Neo, able to stop time, dodge bullets and fight hundreds of agents at once. And although the overall impression of the trilogy is slightly blurred, especially the third film with an extremely strange plot and characters, the film will forever remain one of the best in the history of mankind. 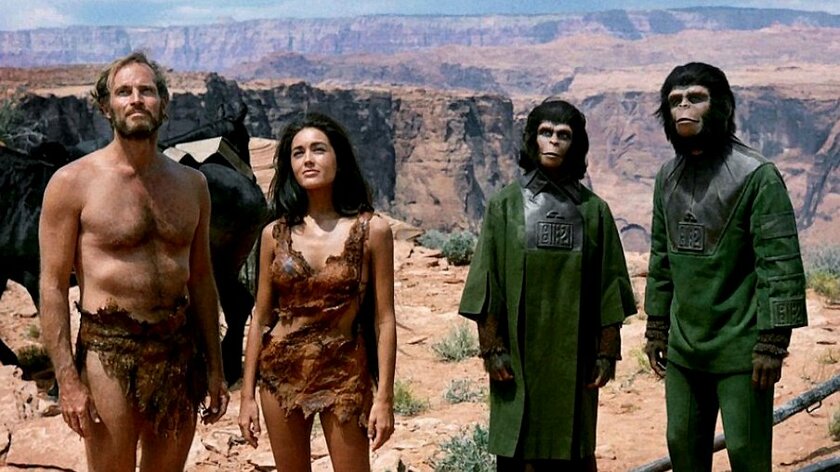 Imagine the situation – a small group of people went on a spaceship on a journey that lasted more than two thousand years, then to return to their own planet and literally not recognize it. After all, now it is not people who rule there, but intelligent (and not so) monkeys who have established a new order, develop science, have an army and full-fledged social relationships. And people, on the contrary, have become outcasts, an inferior underdeveloped species, which is used only for hard work and scientific experiments. And what should a group of people from a spaceship do now in the new realities? 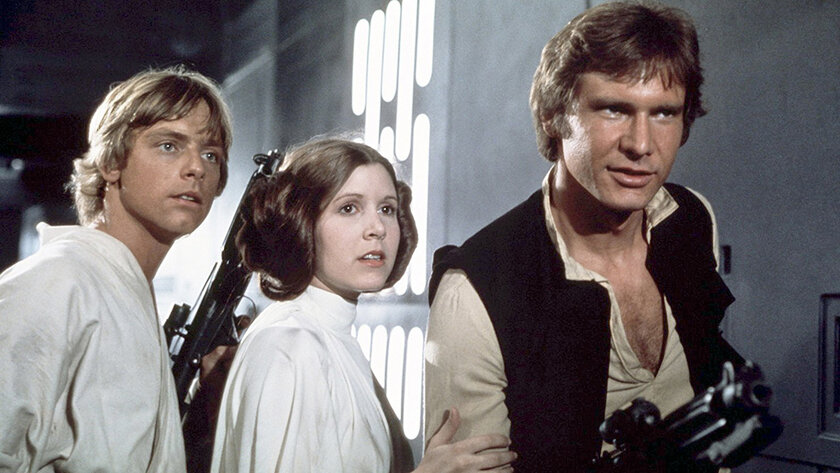 It is difficult to imagine a modern person who has not heard about Star Wars at least out of the corner of his ear – the franchise is incredibly popular and has given rise to entire offshoots of series, although the latest films, of course, are not for everybody. The reason for the popularity of the original two trilogies in an incredible fictional world with detailed lore, colorful characters, lightsaber battles, space travel and the victory of good over evil. The modern trilogy is far behind in terms of plot and pace of the narrative, but the graphics there are noticeably better – it’s worth looking at least once for the sake of completeness. 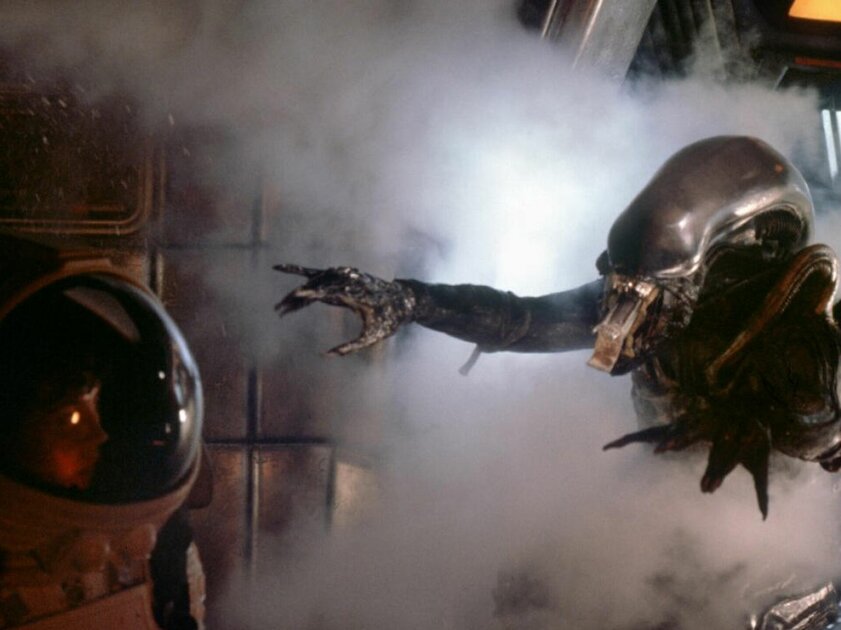 Ridley Scott has arguably created the best sci-fi movie of its kind, spawning a whole series of projects, prequels, comics, video games and more. Just imagine the situation – some alien creature appears on the spaceship, which slowly, but very methodically, destroys all passengers. The creature is smart, fast, extremely bloodthirsty and dangerous, but the people on board, of course, are not stupid. The only question is who will win in the end and at what cost. A truly cult representative of the genre, which even after forty years looks in one breath. 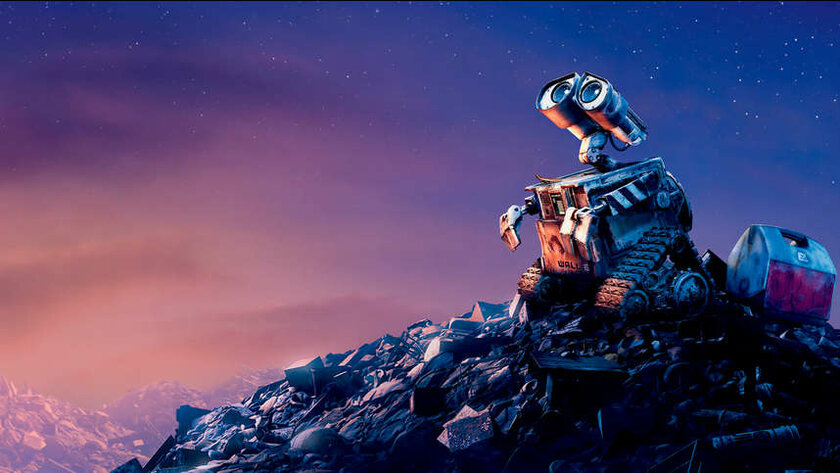 Is it possible to imagine a situation that people, having learned to travel in space, will throw all the garbage and rubbish on Earth, turning their native planet into a trash can, and then go to other worlds? Probably yes. And the animated film “WALL-E” shows it in all its glory, demonstrating a tiny robot that cleans up the garbage after people every day, works tirelessly to clean up our home planet, and only dreams of something more. Fortunately, the writers give him friends and even love, but, of course, you have to fight for everything. The phenomenal work of designers and artists – a robot that does not have facial expressions and familiar facial expressions, conveys emotions better than any Hollywood actor.

I am a journalist and author who works for World Stock Market. I have written about the stock market for years and I love it.

The leak has revealed the new features of One UI 5.1. Large list of innovations

Paola Caruso in tears on TV: “My son, because of a wrong shot, can’t walk anymore”