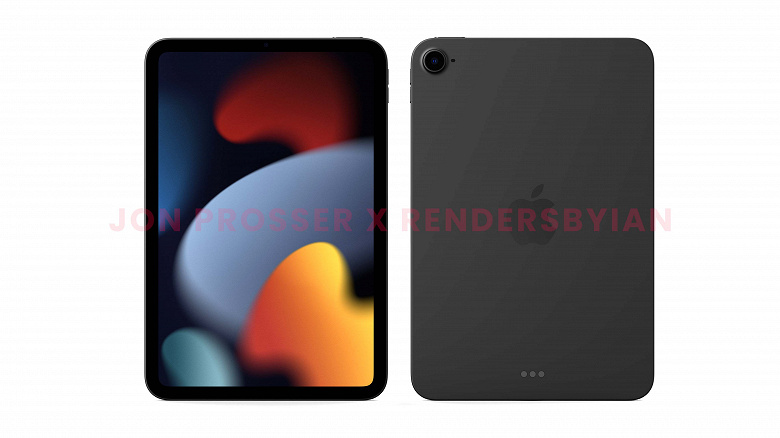 Many sources have already confirmed that Apple will release the next generation iPad Mini later this year. Now 9to5Mac, citing its own informants, has revealed more details about this upcoming tablet.

The new iPad mini, codenamed J310, is expected to use Apple’s A15 Bionic SoC, similar to the new iPhone 13 smartphones due to be unveiled this September. Apple’s A15 Bionic will be manufactured using a 5nm manufacturing process, with Apple also working on a more powerful version of this platform called the A15X that will be used in other iPad models.

Sources say the new iPad mini will also get a USB-C connector instead of Lightning on the bottom, just like the iPad Pro and the latest iPad Air. This will allow you to use a wide range of peripherals and accessories with your iPad mini. In addition, the updated iPad mini will also feature a magnetic Smart Connector. That is, Apple plans to release accessories with Smart Connector support for the new iPad mini.

Earlier, the editor of the authoritative resource Bloomberg Mark Gurman (Mark Gurman) said that the iPad Mini 6 will receive “the largest redesign in the nine-year history of the device.” He was also the first to point out that Apple will equip the new iPad Mini with a single-chip system from the Apple A-line to differentiate the performance of the new product and the iPad Pro, built on the basis of the Apple M1 SoC.

Bridgerton production has been suspended indefinitely