It is exhausting! Billie Eilish Opens Up About What It’s Like To Live With Tourette Syndrome

There are people who think that because they are famous and artists, celebrities have no problem or reason to struggle in life. However, they are human beings and they also fight their own battles and are not immune to disease. On more than one occasion, artists have been known to suffer from mental health problems about which they speak very little.

One of the celebrities who has talked about illnesses and mental health problems on more than one occasion is Billie Eilish, who a few days ago, during the promotion of a new series on Netflix, was honest and talked about what it is like for her to live with Tourette syndrome. 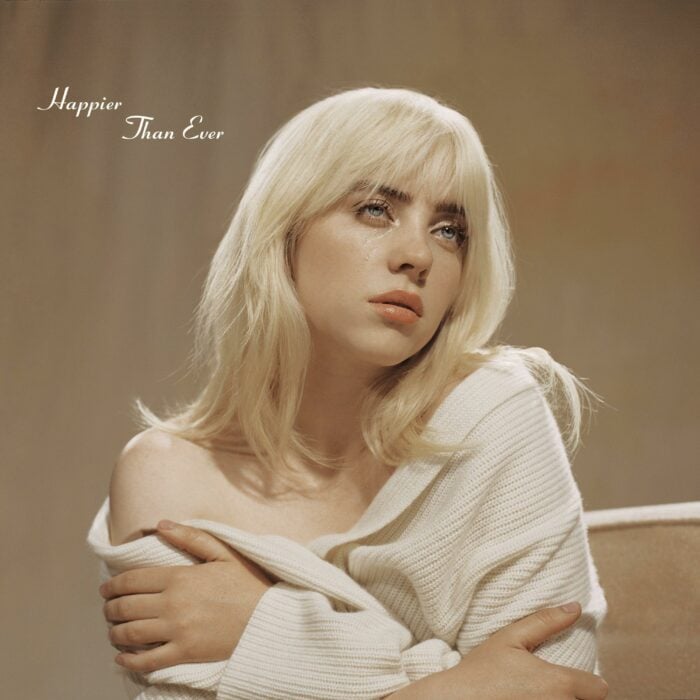 In an interview for the Netflix series My Next Guest Needs No Introduction of the American presenter David Letterman, the 20-year-old singer spoke about how exhausting it has been to suffer from Tourette’s syndrome since she was diagnosed at the age of 11.

This syndrome is a condition that affects the nervous system and causes people who suffer from it to emit sounds, words and even have involuntary body movements, generally known as tics. 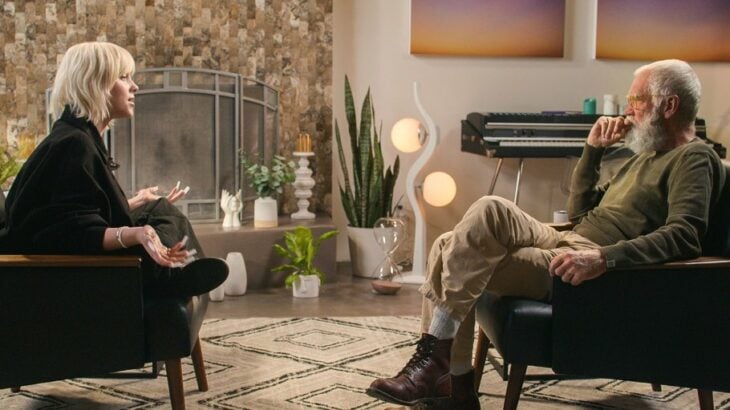 Excited to speak about her syndrome, Eilish said that the most common reaction of people who see the involuntary movements in her body is to laugh, as they think she is trying to be funny, something that, at the end of the day, is quite exhausting for her. and has even been offended by it.

If you record me during the day, you will see that I have many tics. I don’t mind. It’s very rare, I haven’t talked about it too much before.

The interpreter said that after being diagnosed, these tics increased over the years. However, she now assures that they have diminished, but that she still suffers from them and from time to time they appear, either by moving her ear from side to side, raising her eyebrow, clicking her jaw or flexing her shoulder.

In addition, he assured that it is a condition that is more common than anyone can imagine, since they are movements that can go unnoticed in a conversation. He even confessed that there are some artists who have told him that they also suffer from the same disorder, but they do not dare to share it publicly. 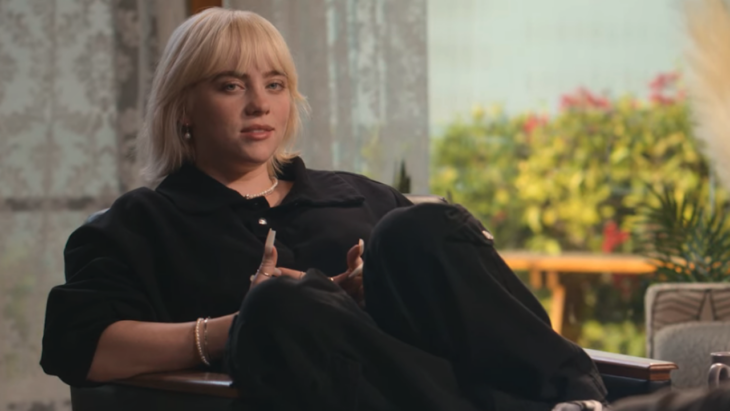 I love answering questions on the subject, because it’s so interesting. And I’m also confused by it. I don’t understand. For me, it is very exhausting.

Although living with these tics is something she has to deal with on a daily basis, Eilish said that when she focuses on doing an activity, like singing or horseback riding, she doesn’t experience any kind of involuntary movement and that having suffered from this syndrome for many years, He has already learned to live with it. 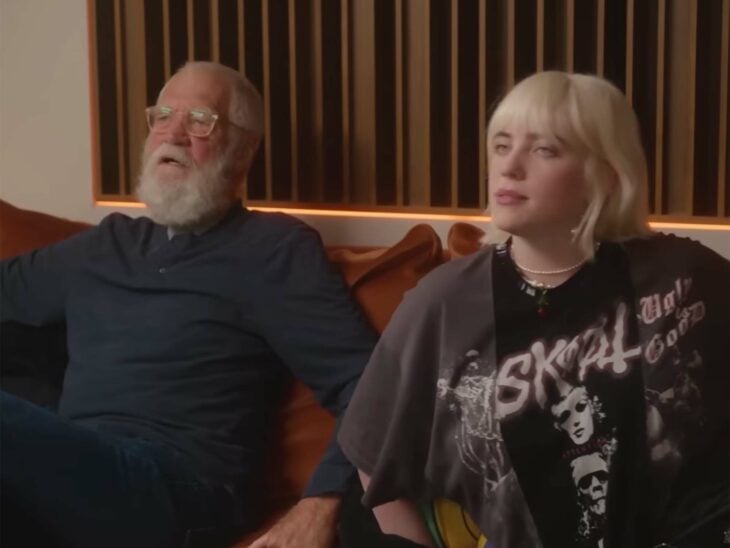 Not that I like it, but I feel like it’s a part of me. I’ve made friends with it. And now I’m quite confident in myself.

The singer confessed that although she had not planned to talk about it in the interview, she said that during these years she has discovered for herself some ways to suppress her tics and has developed some techniques that help her reduce them.

Texas: Governor Interrupted for School Massacre Interview – “You Are Doing Nothing”

Eva Mange, the grandmother of Thalía and Laura Zapata, dies…