Italy: 36-year-old Sicilian diagnosed with Covid-19, HIV and monkeypox at the same time 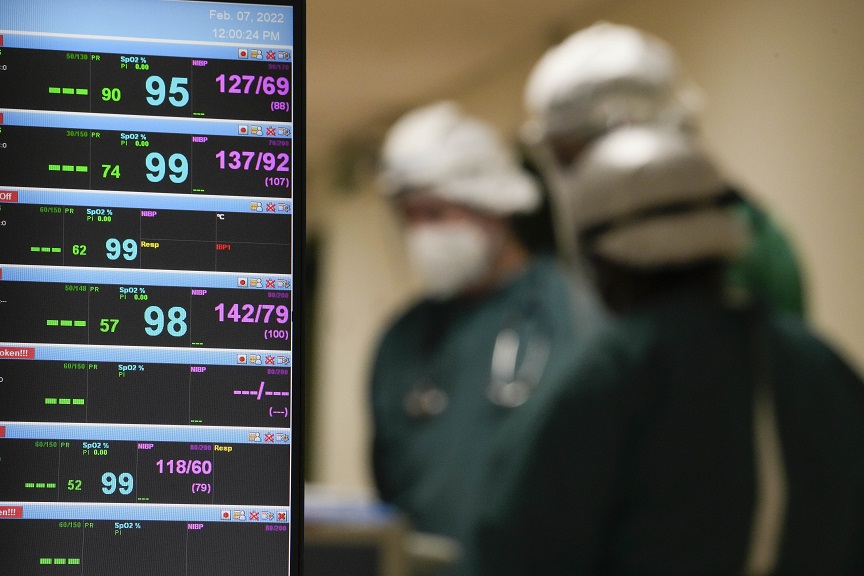 In the midst of a pandemic and an epidemic, it can happen that a person becomes infected with both viruses at the same time: the Sars-Cov-2 and monkey pox. This happened to one Sicily man, who was on a trip to Madrid between June 16 and 20, during which he had sexual contact with other men without using a condom.

That’s the reason Italian however, aged 36, became the first internationally recorded case of a triple-positive patient as further laboratory tests to which he was subjected confirmed in fact the simultaneous infection with the virus HIV.

His story was told by the specialists of the Rodolico-San Marco polyclinic in Catania and of the Paolo Giaccone University Hospital in Palermo, in the Journal of Infection, the British journal of infectious diseases. Nine days after returning to the Etna capital, the man began to develop fever (temperature over 39), weakness, sore throat, headache and swollen inguinal lymph nodes. Symptoms attributable to both infections. Therefore, to clarify the cause of the possible infection, the need for a nasopharyngeal swab was raised. On July 3, the confirmation: the man was positive to Sars-CoV-2.

During his isolation at home, his clinical picture changed rapidly. In the afternoon of the same day, the first blisters appeared on the patient’s body: on the left arm, trunk, face, buttocks and lower limbs. A procedure that lasted three days, which prompted the man to go to the emergency room of the Rodolico-San Marco polyclinic. And to be introduced immediately after reasonable suspicion of monkeypox infection.

“This case highlights how the symptoms of monkeypox and Covid-19 can overlap and confirms that doctors should take patients’ history of ‘sexual habits’ and recent travel, as this is considered vital information for diagnosis. correct diagnosis. If someone tests positive for monkeypox, testing for all sexually transmitted diseases is recommended,” the journal article states.

However, the health of the 36-year-old Sicilian is good and he has been discharged from the hospital for some time now.