It seems that Justin Bieber’s health condition is far from improving, because after revealing, a few months ago, that he suffers from Ramsay Hunt syndrome, the 28-year-old singer-songwriter announced the cancellation of his tour Justice World Tour.

Last June, the interpreter of Peaches He spoke for the first time about his condition, showing in a video the paralysis that blocked half his face and made it difficult for him to eat, smile and, of course, sing. 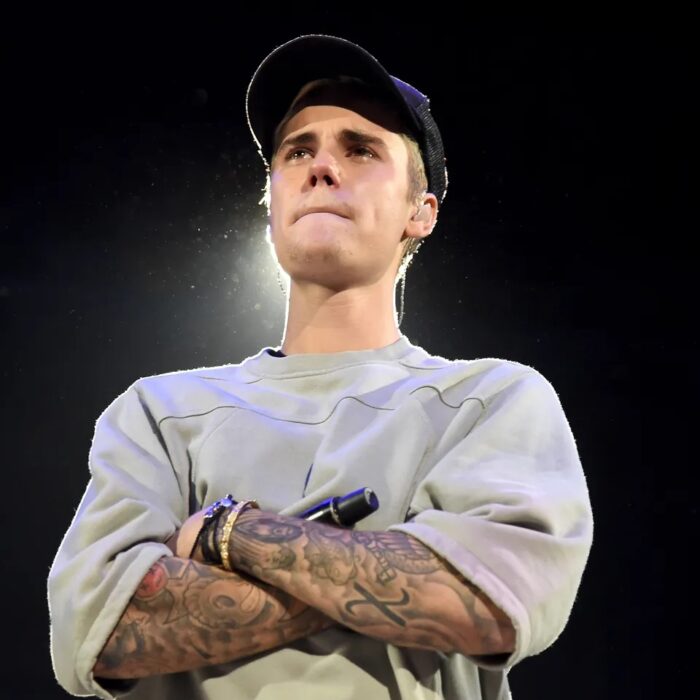 For this reason, Justin paused some of his US tour dates. However, without rescheduling the shows that were postponed in June, after a period of rest, in July, the Canadian star decided to resume his tour in Europe, implying that their health conditions had improved remarkably.

Unfortunately, this was not the case, because on September 7, in the middle of his ongoing tour, through his Instagram account, Justin issued a statement in which he reported that his medical condition “does not allow him to continue” and that the last presentations “have cost him a lot of physical effort”. After resting and consulting with my doctors, family and team, I left for Europe in an effort to continue the tour. I did six ‘shows’ live, but they took their toll on me. Last weekend I performed at Rock in Rio and gave everything I had to the people of Brazil. After I walked off the stage, I was overwhelmed with exhaustion and realized that I now need to prioritize my health. Thank you for your prayers and support throughout all of this! I love you all passionately!

From the tour cancellation date to March 2023, the Justice World Tour it should include another 68 concerts in countries that included France, Austria, the United Kingdom and Germany.