Kris Wu is sentenced to 13 years in prison for rape

According to international media, the Sino-Canadian singer Kris Wu was sentenced in Beijing, China, to 13 years in prison after being accused of rape after a court ruled that at the end of 2020, the musician “forced three women in a state of drunkenness to have sexual relations” and in 2018 organized “group promiscuous activities” with two women without their consent.

At the end of July last year, the student and influencers Du Meizhu denounced in an interview with the Net Ease news portal that Wu had abused her three years ago, when she was 17 years old. The young woman assured that the singer had deceived young people who wanted to be actresses and got them drunk to have sex with them. 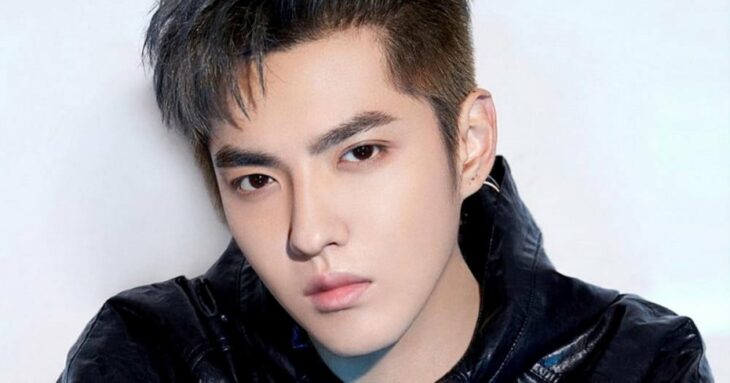 Faced with the accusations, the former EXO member was arrested last year and after a year of investigation, the sentence was published in the first instance. According to the Chaoyang District Court, the idol Chino will spend 13 years in prison on charges of rape and gang debauchery. Furthermore, once he has served his sentence, he will be deported to Canada.

This artist began his career in music in South Korea as one of the members of the group EXO in 2012 and two years later filed a lawsuit to cancel his contract with the boy band of k pop. 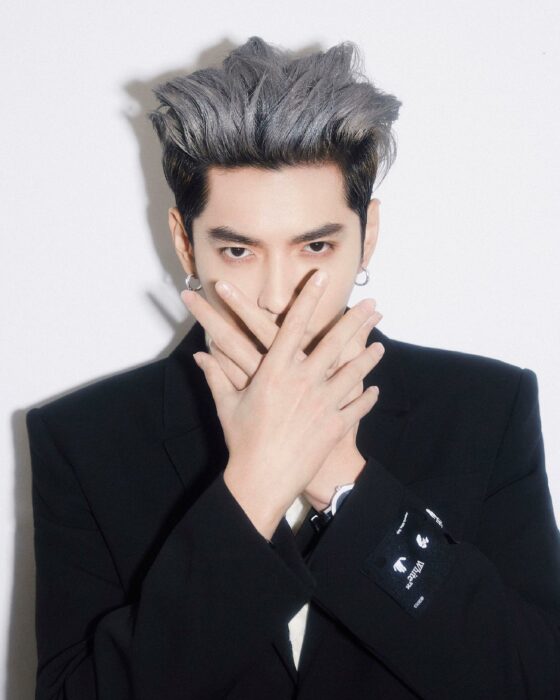 After this scandal broke out, more than ten brands with which the singer collaborated broke ties with him, including the cosmetics company Kans. Wu’s case sparked the #MeToo movement in China, which did not take root, in part, because of the difficulty posed by that country’s legal system in proving claims of sexual harassment.