One of the fatalities of the human stampede that occurred in the Itaewon district, in Seoul, South Korea, was the actor and singer of k pop Lee Jihan, who was among the crowd that gathered for the Halloween festivities on October 29.

The authorities are still investigating the causes of the tragedy that shocked the Asian country, where its inhabitants today live in national mourning after the death of more than 154 people was announced. 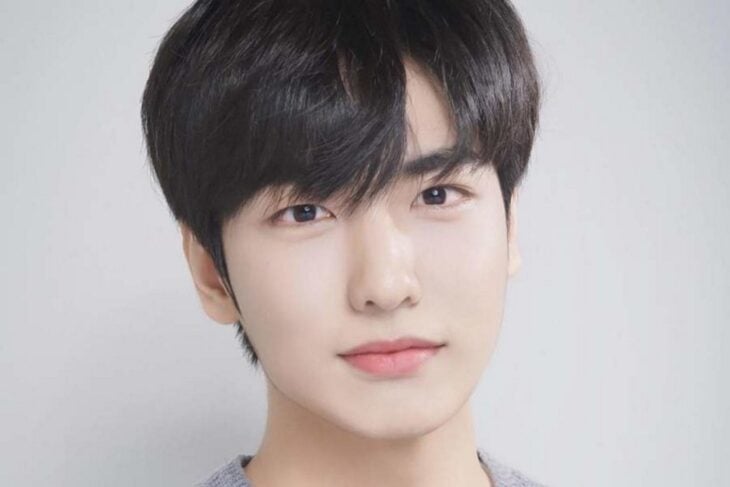 It was through the publication of a statement that the companies 935 Entertainment and 9 Auto Entertainment, which represented the actor and singer, confirmed the unfortunate news of the death, at the age of 24, of the young star.

It is true that Lee Jihan passed away due to the accident in Itaewon on October 29. We too wish it wasn’t true and are shocked to hear the news. 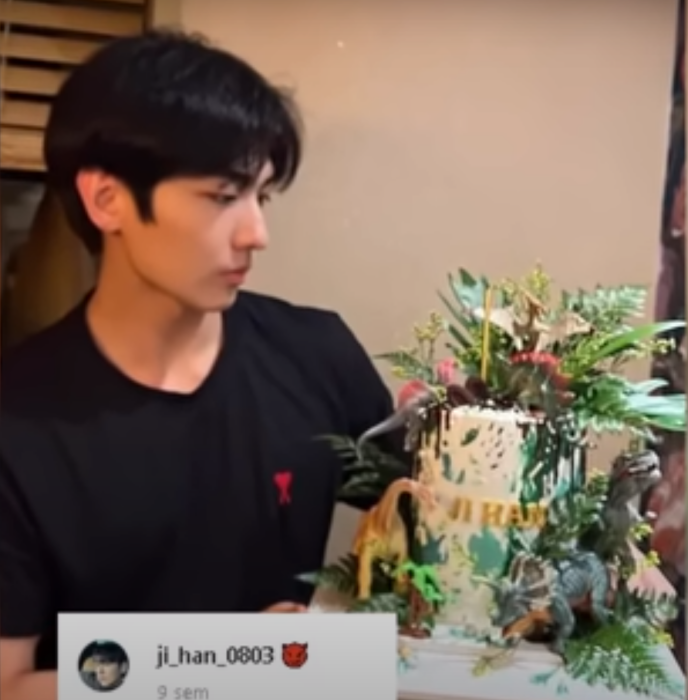 Actor Lee Jihan, a valued family member of 935 Entertainment and 9 Ato Entertainment, left us and became a star in the sky. We would like to express our sincere condolences to the family members who are deeply grieving. He was a sweet and warm friend to all.

Lee Jihan rose to fame on the quiz show produce 101a reality show of South Korea in which its participants sought to make a career in the k popseeking to be members of a boy band.

Although he did not make it into the 11 winners, due to the show Lee got great exposure, getting an opportunity to appear on the series. Today Was Another Nam Hyun Daywith which he showed that he could make a career in both music and acting. Meanwhile, it has been reported that Lee Jihan’s funeral will be held privately on November 1. His friends from the entertainment world and their fans They dedicated emotional farewell messages to him on social networks.

About 40% of salary negotiations did not cover inflation in 2022, research shows

How does insider information about listings help you make money?