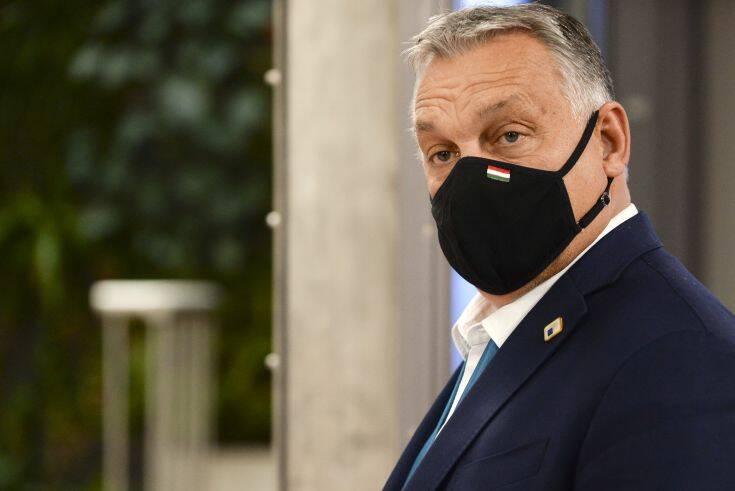 Subject of her stay Of Hungary in the EU appoints its Foreign Minister Luxembourg Jean Asselborn, proposing a referendum on this question, as well as the introduction of such an institution, as, at the moment, there is no relevant provision.

“A referendum must be held in the EU on if we want to tolerate Orban in Europe. “I am convinced that the result will be a clear no,” Asselborn told Der Spiegel.

“Then the discussion about them would end at once numerous criminal proceedings initiated by the European Union against the Hungarian Government – including the Article 7 procedure for the removal of voting rights from Hungary for example in the European Council. “Although the institution of referendums in the EU does not yet exist, we must consider its introduction”, added Asselborn in his statements in the German magazine, which are relayed by APE BPE.

It is pointed out that the Luxembourg Foreign Minister is not the first high-ranking European politician to raise the issue of Hungary’s stay in the Union due to of the law against LGBTQI.

At the end of June, in fact, the Dutch Prime Minister Mark Rutte “Hungary no longer has a place in the EU,” Rutte said, but at the same time acknowledged that “I can not force them” to leave.

EU Member States can only abandon it voluntarily, the possibility of being forced to leave is not provided for in the European Treaties.

It is recalled that the Hungarian government justifies the relevant law with protection of minors, while his critics accuse Orban of discriminating against homosexuals and other sexual minorities.

The EU initiated the “infringement procedure” against Budapest last week in response to the law.

Previously, 17 EU countries, including Germany, had asked the European Commission to take over immediate action against the law.

Meanwhile, the Prime Minister of Hungary Victor Orban announced earlier today that will hold a referendum for the controversial law against LGBTQI.

New condemnation of the Turkish provocations in Varosia by the USA