Today there are people all over the world who work as influencers, whose main function is to create content on their social networks, recommend things or products and attract an audience, whether through Instagram, YouTube or some other site. Therefore, in their search to communicate something of interest to their followers, they try to contact companies in order to promote them on their accounts.

However, the negotiations of the influencers with companies they do not always turn out in the best way, since what happened with this Mexican chef can happen, who after exchanging messages with a Colombian content creator, did not stay on good terms with her, since the girl asked him for a dish from one of his restaurants in exchange for promotion on his networks and he exhibited it on the Internet. 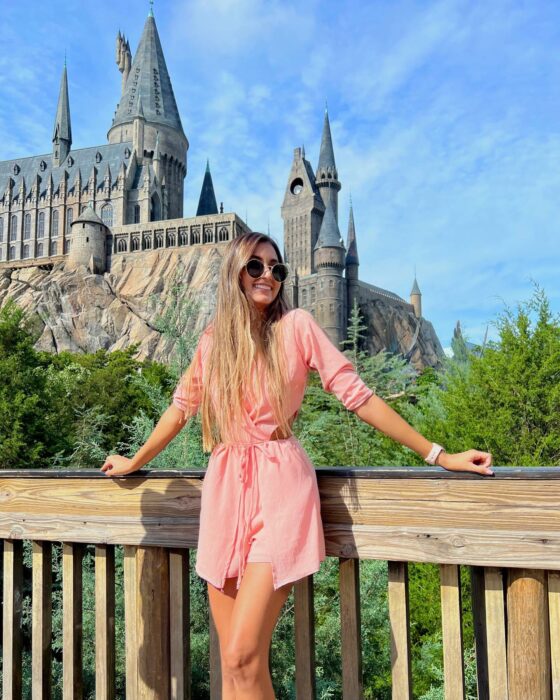 The person in charge of exhibiting this viral story was the renowned Mexican chef Edgar Núñez, who, through a publication on his account Twittershared a screenshot of a trade barter message that Manuela Gutierreza influencer Colombian, proposed to him on Instagram, for which he called her “international scrounger.”

Manuela assured that she would be in Mexico at the end of the month and that her restaurant looked incredible, so she proposed to Edgar that in exchange for two reservations, one for her and one for her boyfriend, she would share stories on his Instagram of his dishes and his establishment, an offer to which the chef replied with a simple “ha, ha, ha, ha, ha”. 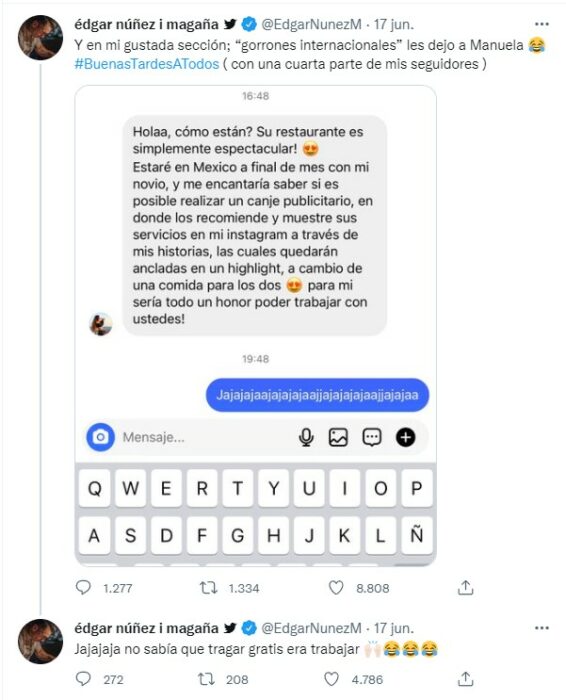 I will be in Mexico at the end of the month with my boyfriend and I would love to know if it is possible to carry out an advertising exchange, where I recommend them and show their services on my Instagram, through my stories, which will be anchored in a highlight, in exchange of a meal for two.

After exhibiting the influencerEdgar wrote in a strong comment about Manuela’s proposal, “I did not know that eating for free was working”, referring to the fact that the woman was only looking for food without paying. 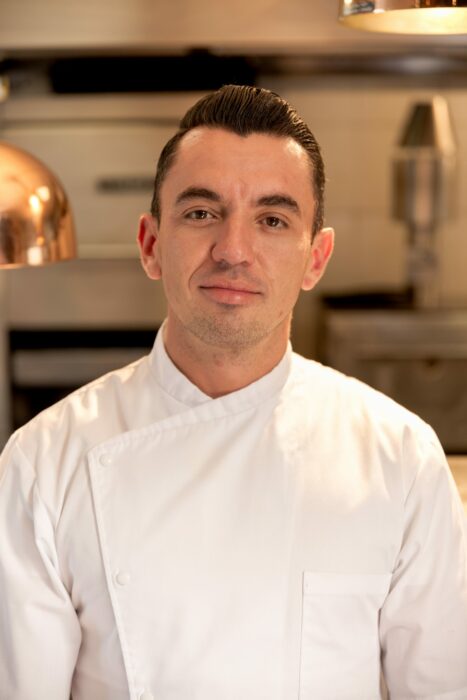 The chef’s publication went viral and caused controversy on networks, where his words generated divided opinions about the chef’s attitude. On the one hand, there were those who applauded Edgar’s action, while others defended the Colombian, saying that it was not necessary to be so drastic or show it off, since it was enough to talk to her through messages on the social network.

Given the virality of the case, Manuela Gutiérrez made use of the right of reply and apologized to the Mexican chef, assuring that her intention was to visit the restaurant, since in photographs it looks incredible and that she found it a very attractive job proposal for him. establishment. 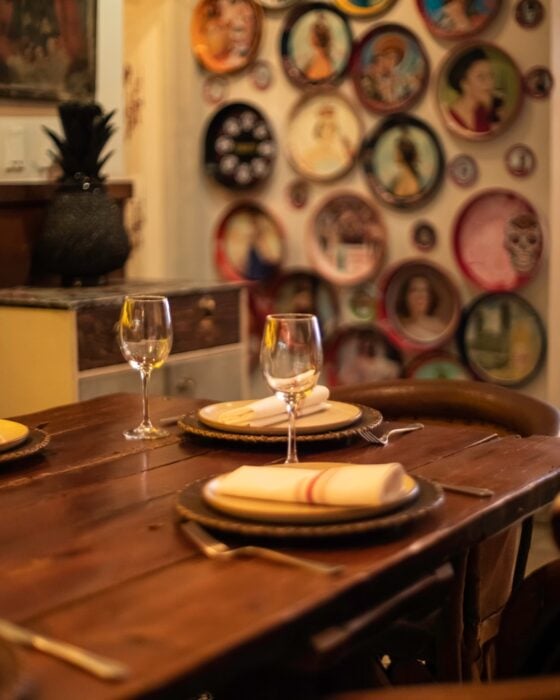 In addition, she said that as a content creator she is contacted by companies, restaurants and hotels, which offer them a service and pay them in exchange for advertising. But the businesses do not always write to them, but sometimes they have to look for the companies and offer this type of advertising swaps.

I am not saying that you have to say yes, I fully understand that these tactics do not work for everyone and it is super understandable, everyone will have their way of saying it and expressing their disagreement if I offended this chef by saying that, The truth is that I apologize.

At the end of the controversial case about the advertising exchange, the Mexican chef made a profound reflection on the work of the influencers in people’s lives and shared the following text: 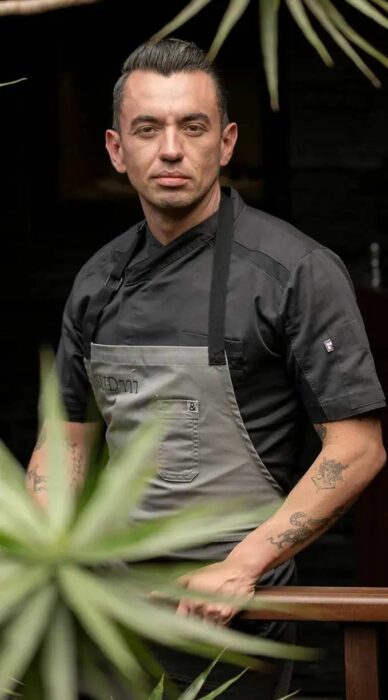 It should be noted that in addition to coming from a family of cooks, Edgar Núñez is one of the best chefs in Mexico, he is a member of the Academie Culinaire de France and the Colectivo Mexicano de Cocina AC.

On board ONE, the catamaran that loves the SEA

Maneskin, no postponement for the Roman concert (but the…

For the first time, Varilux French Film Festival includes series in the schedule

Book that discusses racism in Brazil has a 1,500% increase in sales

First Covid, then the war. How to help our frightened children

Derek Black Jul 7, 2022 0
Political earthquake in Britain, where the BBC broadcasts the news that the British Prime Minister Boris Johnson…

Jul 7, 2022
The ejection of prices from March in food and energy, "sunk" at poverty 71 million people, especially those living…

USA: Gunman who killed seven in Illinois planned another attack,…

Jul 7, 2022
In the United States, the Justice held on Wednesday (6) the first hearing of the young man accused of shooting…

Jul 7, 2022
In a letter to Congress on Wednesday, US President Joe Biden said he would officially rescind Afghanistan's…

Biden responds to letter from US women’s basketball star…

The 10 summer hits we have forgotten

Netflix organizes a free tour of the locations of its TV…

Mistakes not to make when shaving