Michael J. Fox reveals in his documentary the harrowing details of living with Parkinson’s

In a new Apple TV+ documentary titled Still: A Michael J. Fox Movie, the star of the trilogy Back to the Future shared moving confessions about his more than three-decade battle with Parkinson’s disease.

On January 21, the autobiographical documentary directed by Davis Guggenheim had its world premiere at the 2023 Sundance Film Festival. After the screening, Michael J. Fox received a standing ovation for several minutes. This movie managed to earn a Rotten Tomatoes rating of 100 percent from all critics who have reviewed it so far.

Michael J. Fox tells his story like never before 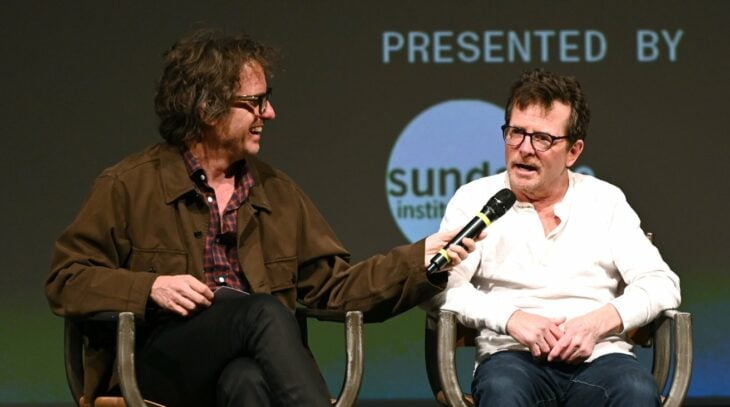 Diagnosed at age 29, Michael J. Fox has been living with Parkinson’s disease for more than three decades. As a consequence, the 80’s star had to put his career on hold, but not before extending his withdrawal from the recording sets beyond the limits of the possible.

Today, at 61, the Canadian interpreter opens his heart and gives us moving revelations about him in Still: A Michael J. Fox Movie from AppleTV+. Although the documentary is marked by the famous actor’s characteristic humor, it does not leave aside his diagnosis of Parkinson’s when he was at the height of his success, as well as his attempts to keep the news secret for a decade, his inevitable public announcement, until arriving to his current work through the Fox Family Foundation.

He became an alcoholic due to his illness In 1991, Michael J. Fox learned that he had Parkinson’s, at the height of his success in Hollywood. As he revealed, while doctors predicted that it would be totally impossible for him to continue acting within ten years, for the next seven he tried to hide the illness from the public, but also from himself.

However, the denial led him to a deep depression and to take refuge, first, in dopamine pills that he consumed “as if they were candy on Halloween”, but before their null effect, he turned to alcohol, quickly developing an addiction. 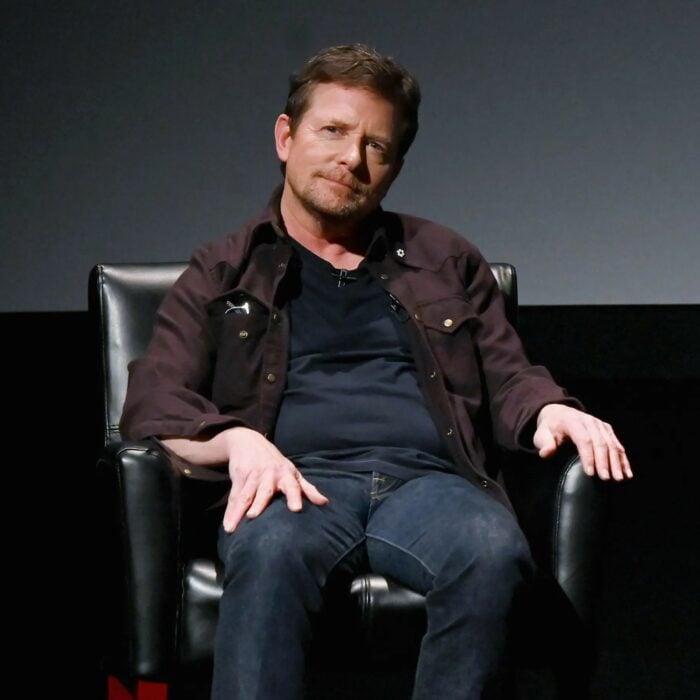 I took refuge in alcohol. After receiving the diagnosis, I had no idea what was happening to me or what was to come.

A heartbreaking confession that is contained after Michael declared that he was completely sober, due, in particular, to the unconditional support of his wife, Tracy Pollan, to whom he has been married since 1988. 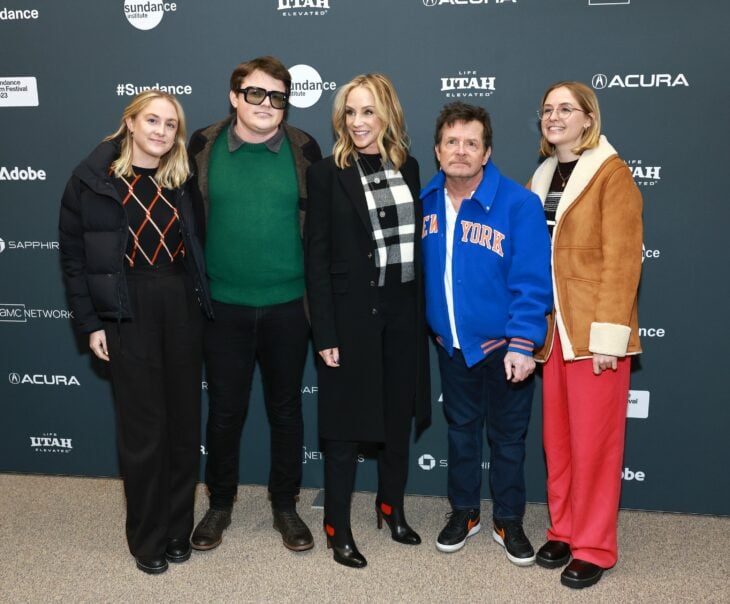 He was definitely an alcoholic. I have now been sober for 30 years. My family helped me beat my addiction.

His tireless fight to try to eradicate Parkinson’s 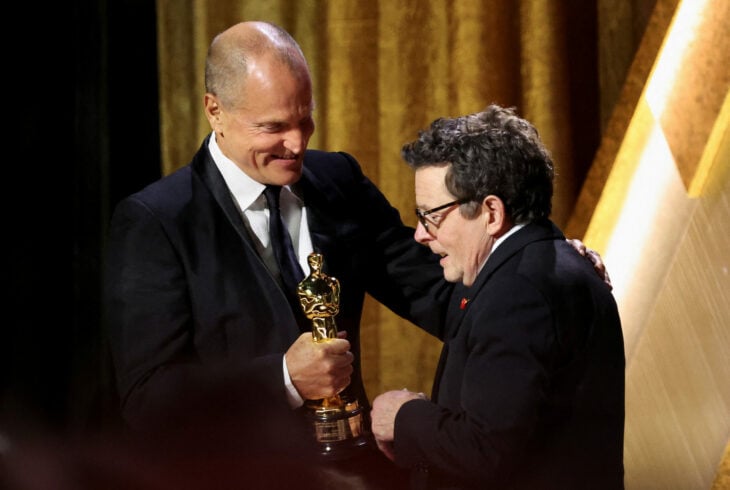 Last November, Michael J. Fox received an honorary Oscar from the American Academy of Arts and Sciences, an award attributed to both his career and courage and the fight he continues to lead to try to eradicate Parkinson’s disease. .

The exact premiere is not yet known in streaming of Still: A Michael J. Fox Moviebut it is expected to come to Apple TV + in the near future.

www.worldstockmarket.net/
- Advertisement -
Share
Facebook
Twitter
Pinterest
WhatsApp
Previous article
CarWash raises the temperature of its clients… it is attended by pure muscle!
Next article
BNDES board of directors approves name of Mercadante for presidency

Caen, surprise tour in the Normandy city (but can you pronounce its name?)

Tragedy in France: A mother and her seven children died in a house fire