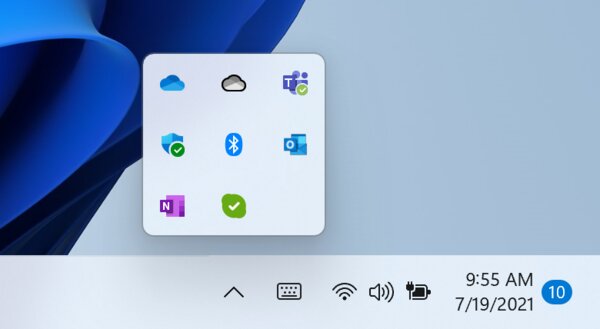 Two weeks later, Microsoft released the next test build of the Windows 11 operating system. The July 23 cumulative update was indexed KB5004300 and contains several interesting innovations, as well as fixes dozens of problems discovered during testing. It is noteworthy that in a sense this is even an anniversary patch, since the internal number of the preliminary version of Windows 11 after installation is completely rounded up and becomes 22000.100 (previously 22000.71). 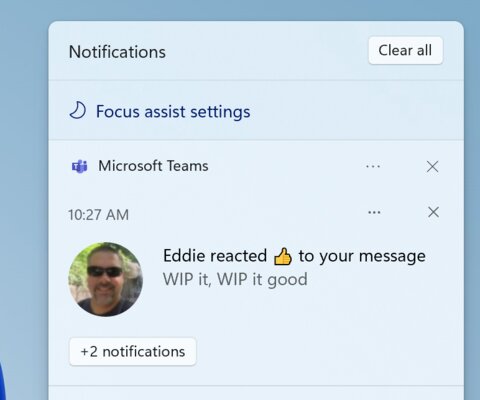 Among the fixes are some points in the taskbar, Settings app, File Explorer, search, widgets and other places in Windows 11. The full list is available in the original article on the official Windows Insider Blog.