September continues to delight fans of good cinema with interesting novelties. This time, there are no blockbusters on the list, but there is a horror film from the maestro of this genre, James Wan, the Russian film Petrovs in the Flu, which became one of the hits of the Cannes Film Festival, and a comedy based on real events with Kristen Bell and Vince Vaughn in leading roles.

The film is an adaptation of the novel by Alexei Salnikov, awarded the National Bestseller Prize. The film was very well received by critics and early audiences. At festivals, people gave a standing ovation after the tape was shown. Vladislav Opelyants, cameraman for Petrovs in the Flu, received an award from the Higher Technical Commission of the Cannes Film Festival for his work. The project was directed by Kirill Serebrennikov. The main roles were played by Semyon Serzin, Chulpan Khamatova, Yuri Kolokolnikov, Alexander Ilyin and others.

The plot of the film is built around the most ordinary family from Yekaterinburg. The father of the Petrov family is a car mechanic. Mother is a librarian. They also have a son. They don’t live together. But on the eve of the New Year, they decide to get together. True, the father gets sick with the flu, and then infects the whole family. The disease is very unusual. Soon all the Petrovs begin to see hallucinations. The everyday life of an ordinary family is mixed with madness, surrealism, fantastic allegories and references to ancient philosophy. 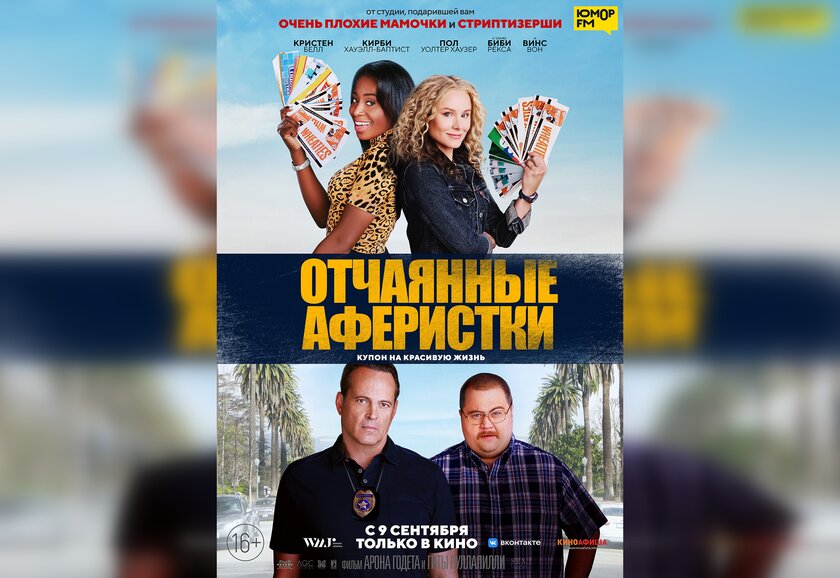 “Desperate Scams” is based on a true story when a couple of housewives were able to cheat the American system for several million dollars using fake shopping coupons. The swindlers were played by Kristen Bell and Kirby Howell-Baptist, and the detectives on their case were Vince Vaughn and Paul Walter Hauser. The film was shot in the comedy genre, so you shouldn’t expect any criminal details on this case.

Best friends Connie and JoJo are mired in everyday life and household chores. They are tired of forever being in debt and not being able to live to the fullest. They come up with a clever scheme involving the use of fake coupons, which lack the protective mechanisms of the funds. As a result, ordinary pieces of paper turn into millions of dollars. The girls now have it all – fancy clothes, cool cars, a private jet, and a couple of detectives on the tail, dreaming of stopping the use of fake coupons. Luckily for Connie and JoJo, the cops are not very smart. 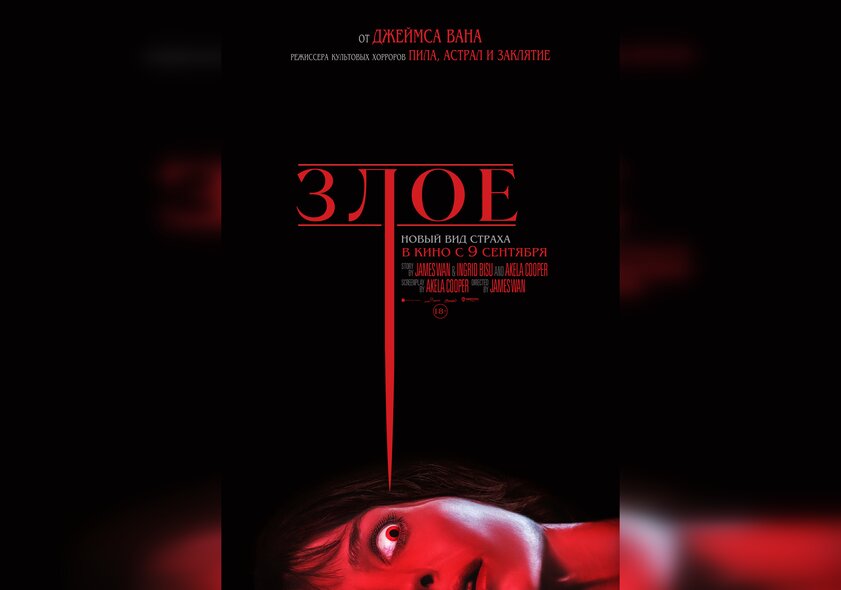 “Evil” is a film that claims to be the best horror movie of 2021. The director, writer (with Akela Cooper) and producer is James Wan, creator of The Saw and The Conjuring. Even from the trailer, you can see that the viewers will find an unprecedentedly beautiful picture for horror films. Apparently, work on multimillion-dollar blockbusters (“Aquaman”) was not in vain for James Wang. The world premiere took place on September 1. And the first viewers rate the film pretty well. Now Russian viewers will have a chance to get scared on their own. True, the film will be released on HBO Max on September 10th.

Madison lives with a mentally unstable young man. She already wanted to leave, but realized that she was pregnant. True, this fact did not affect the man in any way. He continued to dismiss his arms until a supernatural force killed him. After that, the girl begins to see the murders committed by this creature. And it would be nice if these were just dreams. But people are actually dying. And with each new victim, the creature gets closer and closer to Madison. And the worst thing is that to unravel the secrets of the identity of a terrible monster, the girl will have to look into her own past.

The House on the Other Side (The Night House) 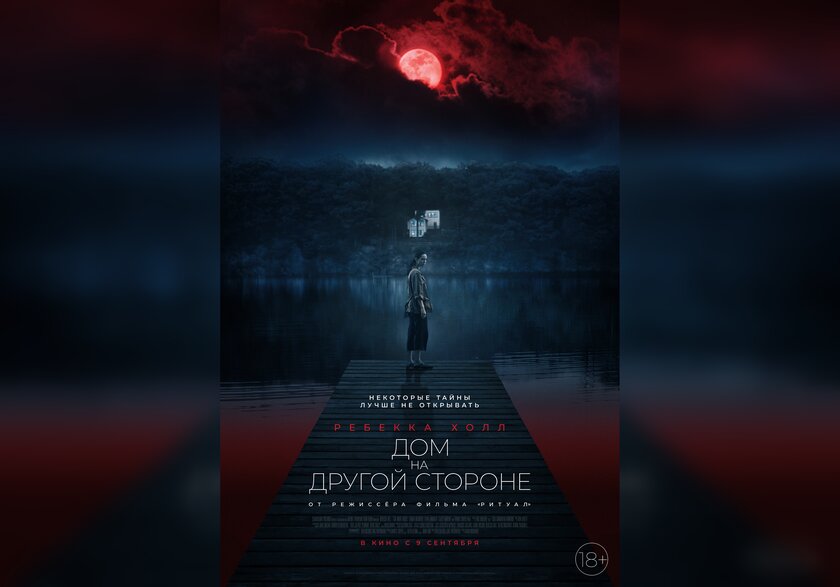 Another horror film (which is more of a mystical thriller), but this time from a more modest director. David Bruckner directed a pretty solid horror film for Netflix in 2017, Ritual. Now he has a slightly larger budget at his disposal, an actress of the first magnitude – Rebecca Hall, and a more interesting idea. At least from the trailer, it looks like something out of the ordinary can be expected from The House on the Other Side.

One day, Beth’s husband sailed from the shore in a boat and committed suicide. For no reason whatsoever. There was only a note: “You’re right, there’s nothing there. The threat has passed. ” After some time, the grieving widow, sorting out her husband’s things in a country house on the lake, begins to notice supernatural signs. The girl begins to suspect that this ghost is trying to contact her. However, Beth soon discovers that her husband has built a mirror copy of their house on the other side of the river. And at this point, the film turns into a different direction.

In France, contraception will be free for women up to 25 years old

Derek Black Sep 22, 2021 0
If you have a kitten, you have probably wondered what it does most of the time when you are not at home, or where…

Coronavirus: Russians rush to be vaccinated abroad due to WHO not…

The Ministry of Defense of Lithuania urged to throw away…

Poker with Oscar Isaac and survival in the escape room: what…