Owners of 2017-2019 Chevrolet Bolt electric vehicles are advised not to park them indoors and not leave them unattended overnight. 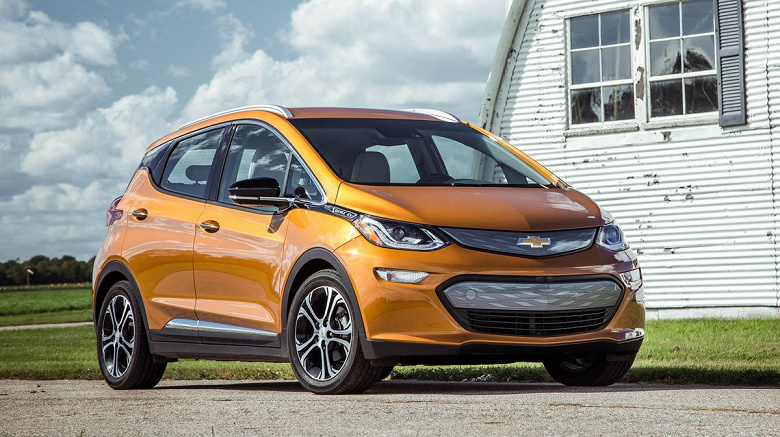 Owners of Chevrolet Bolt EVs built between 2017 and 2019 should not park them indoors or leave them unattended to charge overnight. This is stated in the “safety warning” issued by the US National Highway Traffic Administration (NHTSA). The warning came after two Bolt electric vehicles, included by the manufacturer in a 2020 recall, caught fire. One fire occurred earlier this month outside the Vermont legislator’s home and another in New Jersey.

The automaker assures that safety is “the highest priority” for it, and it is trying to “solve the problem as soon as possible.” According to NHTSA, batteries in the above vehicles can spontaneously start to smoke and catch fire.

GM recalled more than 68,000 Bolt electric vehicles last year. It released a software update for these machines that limited battery charging to 90% of full capacity. In addition, the company has promised to install diagnostic software on these machines to prevent fires and replace batteries that show any “abnormalities.”

Bolt electric vehicles, which are prone to spontaneous combustion, use batteries manufactured by LG Chem.

14 Men before and after cutting their long hair; they look even more handsome