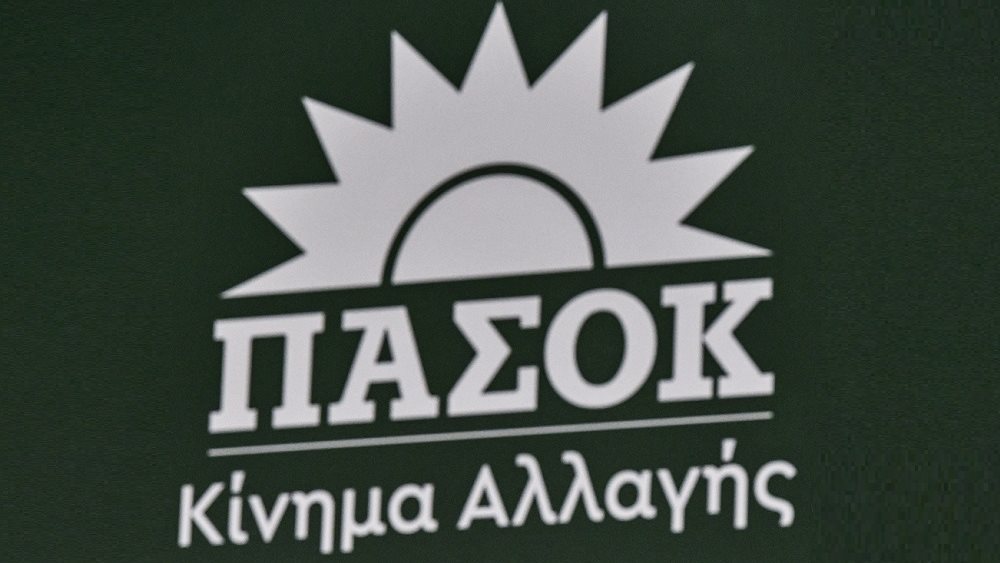 The PASOK – Movement for Change brings to the Parliament the non-existence of an electronic file of provisions for surveillance in the Communications Privacy Assurance Authority (ADAE).

With a question to the Minister of Digital Governance, K. Pierrakakis and the Minister of Justice, K. Tsiaras, signed by the head of K.O. Michalis Katrinis, the secretary of K.O. Evangelia Liakoulis, the MP and member of the Institutions and Transparency Committee Haris Kastanidis, the parliamentary representatives Kostas Skandalidis and Nadia Giannakopoulou, the person in charge of the parliamentary sector of digital governance Ilhan Ahmet and the Deputy Speaker of the Parliament Odysseas Konstantinopoulos, point to press reports according to which the Authority As part of its investigation, the Communications Privacy Assurance Agency (ADAE) addressed the mobile phone provider with which Mr. Androulakis’s mobile phone is contracted to check the existence of a provision for his monitoring by the “lawful interception of the EYP” system, given that the ADAE keeps a handwritten record, so it is impossible to refer to it in time.

According to the same journalistic information, the Authority had decided to create and maintain an electronic file of the monitoring provisions, however, this has not been done, since an MLA is pending which should be co-signed by the competent Minister of Digital Governance, K. Pierrakakis.

Here is the question:

Topic: “The absence of an electronic record of provisions for monitoring by the Communications Privacy Assurance Authority is leading the country’s rule of law to a standstill”

In the context of what has come to light regarding the monitoring of the President of PASOK, N. Androulakis, it became known that following a meeting of the Communications Privacy Assurance Authority (ADAE) and the establishment of a relevant committee, the Authority addressed the mobile phone provider with which it is contracted the mobile phone of Mr. Androulakis to check the existence of a provision for his monitoring by the “legal wiretapping” system.

The very reasonable question arises “why did ADAE turn to the provider to collect data. Does it not have its own record of the provisions it receives from the security services?”

The answer, according to information from journalists investigating the case, is that the file that the Authority has in its hands is handwritten, therefore it is also of dubious validity, with the consequence of the impossibility of meaningful and reliable monitoring of cases of the existence of a provision.

Given the above, control over the persons being monitored is left to the providers, the EYP or the police, a practice far removed from the practices corresponding to a responsible state and reliable institutions.

It is interesting to note that the competent Authority had decided to create and maintain an electronic archive of the provisions, however, this has not been done, due to a pending MLA which, as we are informed, should have been co-signed by the competent Minister of Digital Governance , K. Pierrrakakis.

Following the above, ask Mr. Ministers:

Why hasn’t the creation and maintenance of the electronic file progressed, which would ensure transparency, facilitate the investigation of cases and protect public figures and citizens from state arbitrariness?

The questioning members of parliament