Pegasus case: Macron changed phone after revelations about the scandal 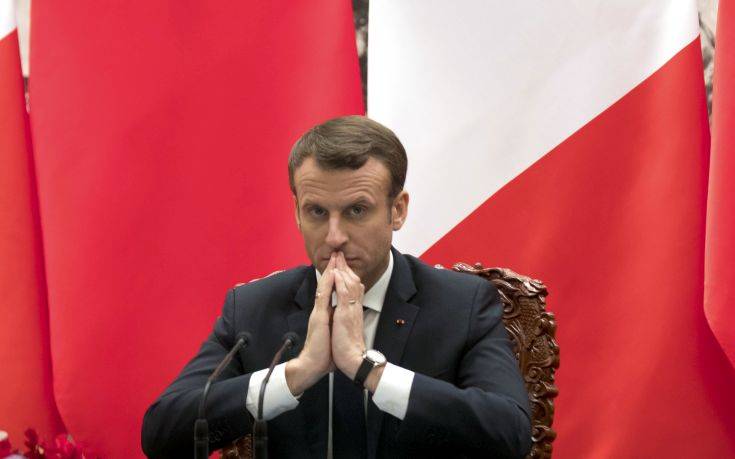 The President of France Emmanuel Macron changed his number and mobile phone after the revelations about the espionage software case Pegasus, became known today by an official of the French presidency, in one of the first tangible reactions, announced in relation to the scandal.

“He has different phone numbers. This does not mean that he was spied on. It’s just about extra security“, Said an official of Elize, as broadcast by APE BPE.

The government spokesman Gabriel Atal said, for his part, that the president’s security protocols adjusted in the light of the case.

It is recalled that the revelation by international media organizations that the Pegasus spy software was used to intercept telephone conversations belonging to journalists, human rights activists and government officials in various countries, caused global outcry.

Yesterday, the non-profit journalistic group Forbidden Stories reported that the telephone numbers of French President Emmanuel Macron and members of the French Government included in a list of possible objectives of Pegasus software used by some states to spy.

“Obviously we get it (this) very seriouslyAtal told reporters hours after a special cabinet meeting focused on the Pegasus case.