Photoset of the day: new Tu-160M ​​bomber made its first flight

On January 12, the Tu-160M ​​strategic missile carrier made its first flight, manufactured at the Kazan Aviation Plant, which is a branch of the Tupolev enterprise. A crew of test pilots tested the aircraft for stability and controllability in the air for 30 minutes, performing maneuvers at an altitude of 600 meters.

The bomber received upgraded engines, aircraft and weapon control systems, and new navigation systems. For the production cycle, the equipment of the shops and the flight test base of the Kazan Aviation Plant were updated, where the world’s largest installation for electron beam welding and vacuum annealing of titanium was launched. Externally, the Tu-160M ​​remains the same, but it has a new technological base using digital technologies. In fact, the plane was built from scratch, leaving the same look.

Where to listen to music: comparing streaming services by… 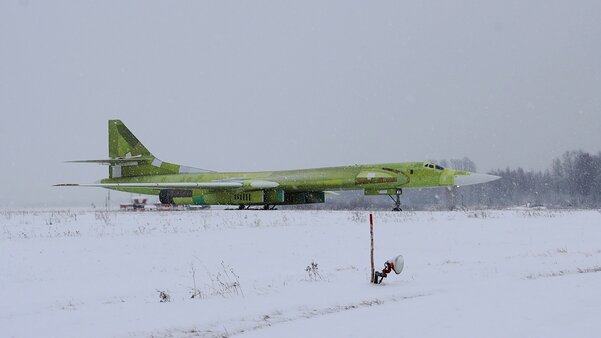 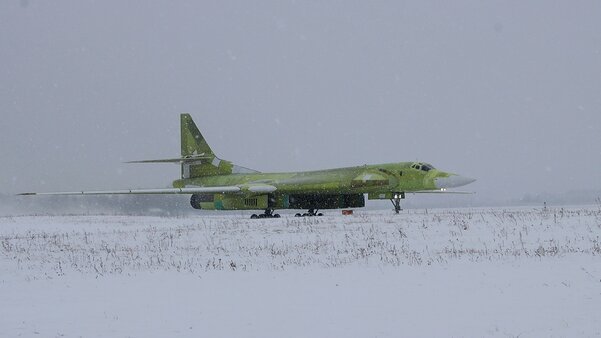 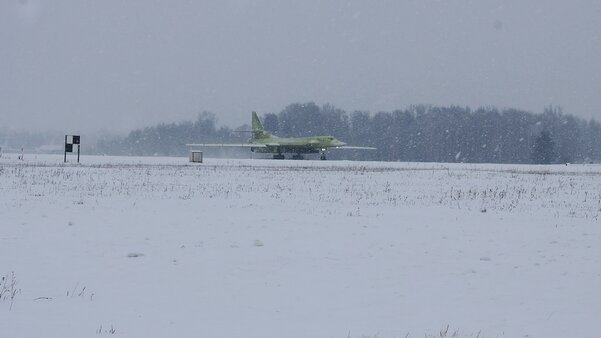 Tu-160 is the largest, as well as the heaviest and most powerful supersonic aircraft with variable wing geometry in the history of military aviation, which was produced in the 80s. Russian President Vladimir Putin initiated a program to resume production of Tu-160 in the modernized form of Tu-160M, within the framework of which design documentation was digitized, the technology of vacuum welding of titanium products was restored, and a new cooperation was formed from industrial enterprises in the field of metallurgy, aircraft construction, mechanical engineering and instrument making included in the structure of “Rostec”.

Brazil stands out as the barn country of drag queens singers

N. Dendias: The EU must face the threats in the Eastern Mediterranean

James Webb Telescope is a new look at the Universe, says astronomer

Neil Young threatens to take music off Spotify and complains about…

Jan 25, 2022
Neil Young threatened to withdraw your music from the streaming service Spotify in protest of the platform's…

Jan 25, 2022
Judging by the faces, the audience sat at the parade Haute Couture spring-summer by Chanel he certainly did not…
Prev Next 1 of 8,021
More Stories

Lamborghini has revealed the timing of the release of its…