Queen Elizabeth ll dies at the age of 96; she remained on the throne for 70 years

After a day full of rumors and uncertainty, it was finally reported officially and through a statement from the British royal family, through its official Twitter account, that Queen Elizabeth II died at the age of 96, thus leaving 70 years in the throne. 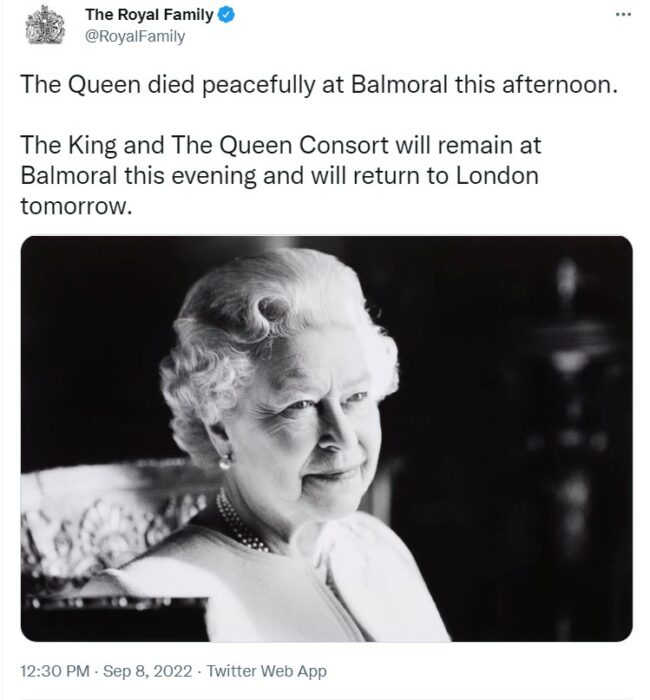 The Queen died peacefully at Balmoral this afternoon. The King and Queen Consort will remain at Balmoral tonight and return to London tomorrow.

On the morning of the day of her death, the BBC reported, citing a press release from Buckingham Palace, the sovereign was placed under medical supervision at Balmoral Castle, her home in Scotland.

In addition, the opinion of the doctors who said they were “concerned about the health of His Majesty” was reported, so the royal family was summoned to the residence. 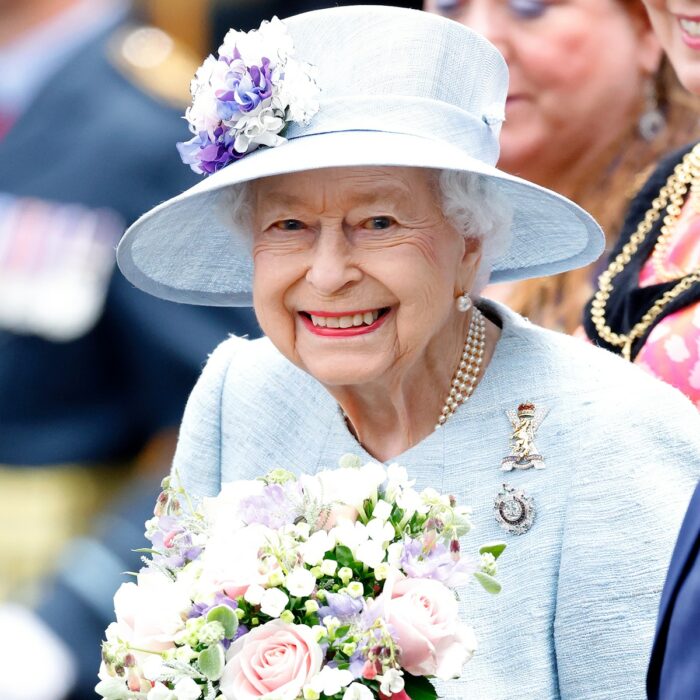 Following further assessment this morning, the Queen’s doctors are concerned for Her Majesty’s health and have recommended that she remain under medical supervision. The queen remains comfortable and at Balmoral.

The last time Queen Elizabeth II was seen in public was on September 6, when she accepted the resignation of outgoing Prime Minister Boris Johnson and appointed the new Prime Minister, Liz Truss. 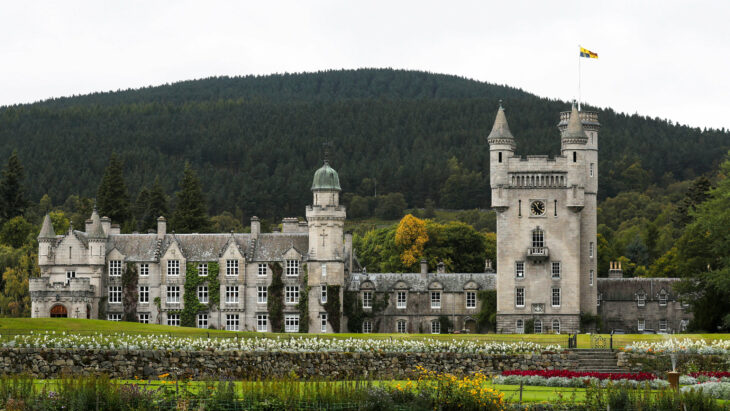 However, she shocked the world by breaking tradition as, for the first time in 70 years, she welcomed everyone to Balmoral, Scotland, and not London, England, after doctors decided it would be too taxing for her to travel to the English capital.

Although no preliminary details about Queen Elizabeth II’s health were released, according to experts, the royal family’s move was indicative of a “serious situation.” 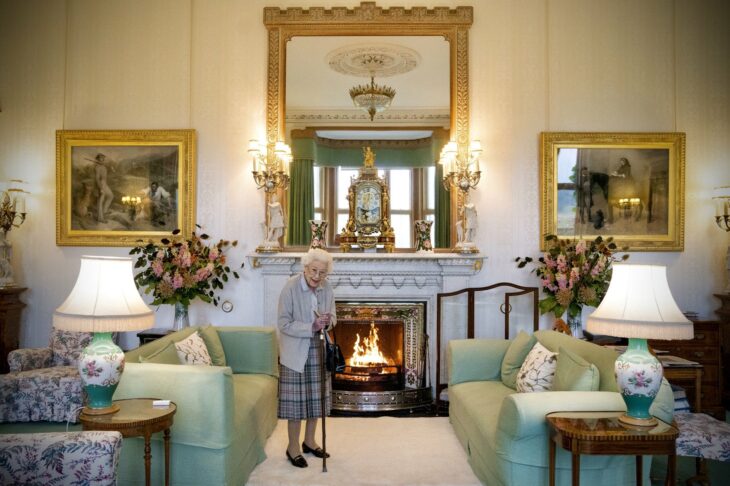 There is a degree of seriousness that we have not seen before. The simple fact that the statement about the queen’s health has been published when the Palace is so reluctant to do so, including the concern of the doctors and that the queen remains under medical supervision. But the fact that the most important members of the royal family are gathering at Balmoral is an indication of the seriousness of the situation.

– Johnny Diamond, the BBC correspondent for the royal family 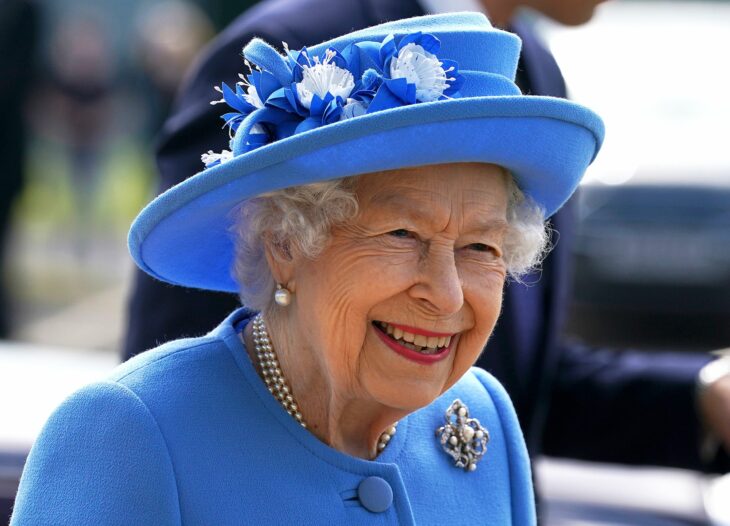 Prince Charles reportedly traveled to Balmoral along with the Duchess of Cornwall, while Prince William is currently on his way.

Royal reporter Rebecca English tweeted that the Earl and Countess of Wessex as well as Prince Andrew will also be traveling to Balmoral, while Princess Anne is already there. 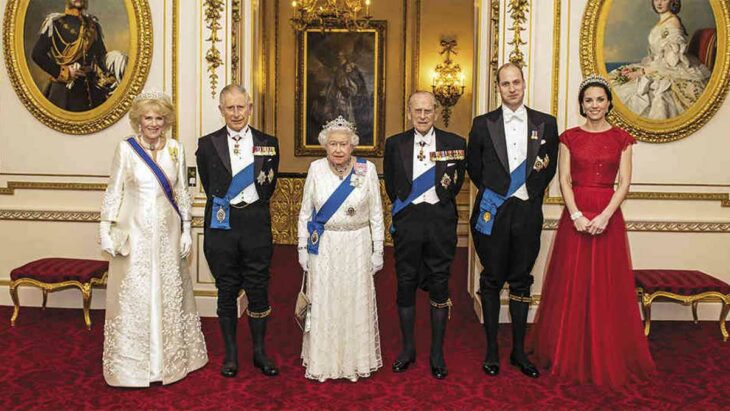 Separately, royal reporter Omid Scobie confirmed that Prince Harry and Meghan Markle, who are currently in the UK, are also headed to Scotland.

The UK and the rest of the world remained on edge for updates on Queen Elizabeth’s health. However, as time passed, the picture became more and more discouraging. 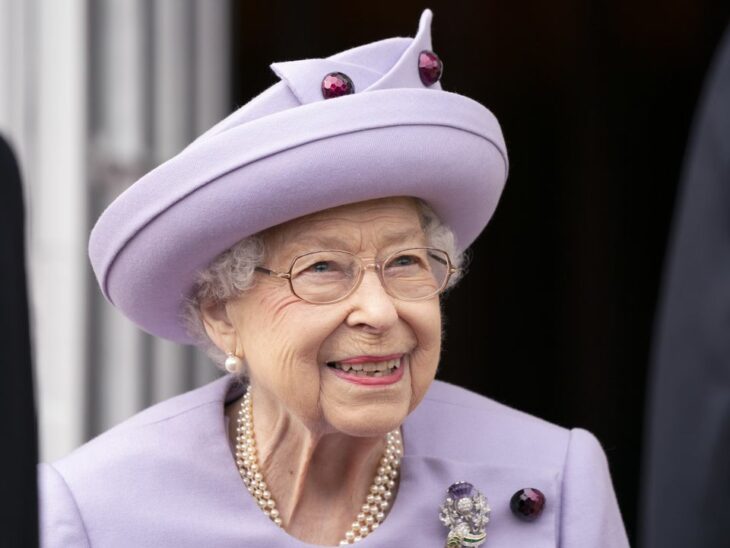 The London Bridge operation, which refers to the protocol to be followed in the event of the death of the sovereign, came into operation. In addition, on the afternoon of this September 8, the BBC programming was completely interrupted to make way for a real-time update of the queen’s conditions in what is called “special coverage”, highlighting the black clothing of the presenters.