After six seasons, the co-creator of the hit series rick and morty, Mark Justin Roiland says goodbye to the show due to domestic violence allegations against him. Their separation was announced by the production company Adult Swim through their official accounts, where it was also confirmed that the series will continue to develop normally.

Mark saw the cartoon that catapulted him to fame grow up with the eyes that any father would see his son. However, this love and passion for his creation can do nothing for him now that he faces the possibility of seven years in prison on charges of “domestic assault with bodily harm and unlawful imprisonment by threat”.

Adult Swim has ended its association with Justin Roiland. ‘Rick and Morty’ will continue. The talented and dedicated team is hard at work on Season 7.

In addition to serving as executive producer, Justin also provided his voice for the endearing Rick and Morty, so the adult series will face a new casting to supplant the work of his former collaborator, which has generated various reactions among fans. 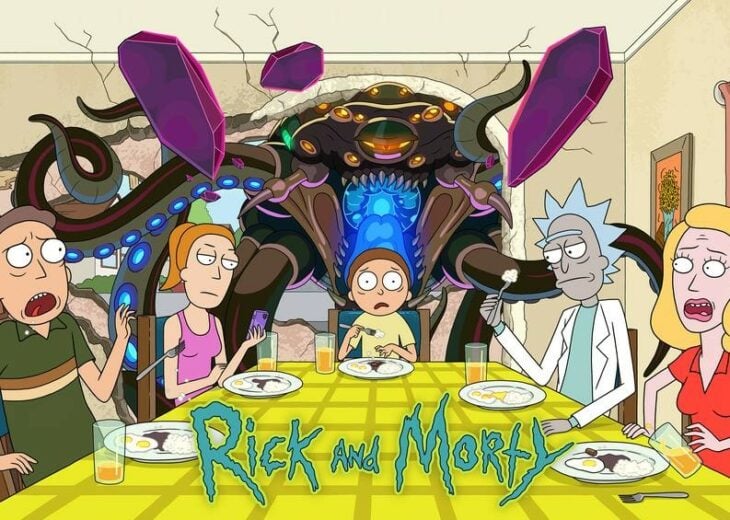 For the most part, fans of the adventures of the flamboyant scientist and his faithful grandson agree with the decline in quality in the fourth and fifth seasons, so the event represents a reboot more than expected by many. Although others consider that nothing will be the same anymore, due to Roiland’s experience in the world of dubbing.

Since 2020, the also creator of Solar Opposites he was accused of abuse by a woman he was dating at the time, and although he has pleaded not guilty to all charges since then, his shady past continues to hot his heels, as another woman came out to testify that she was harassed by him in 2015. 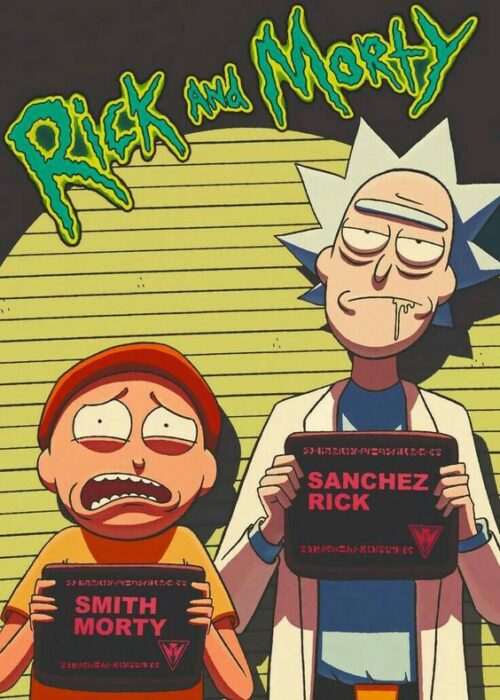 This situation marked the beginning of the end for the 42-year-old actor, as more accusations were accumulating after the first. Most of the victims recount unpleasant experiences and sexual jokes with the producer, which only adds evidence to the already complicated reality of Mark Justin Roiland.

www.worldstockmarket.net/
- Advertisement -
Share
Facebook
Twitter
Pinterest
WhatsApp
Previous article
How did a single miner with a hashrate of 10 TH/s earn 6 BTC?
Next article
USA: “Supplementing” salaries of security forces in Lebanon due to the unprecedented economic crisis

Sofia of Spain will study in Wales, like her older sister Leonor