Ryan Grantham; ‘Riverdale’ actor sentenced to life in prison for killing his mother

Ryan Grantham, 24, was sentenced to life in prison after admitting before the Supreme Court of British Columbia, in Vancouver, Canada, that he had murdered his mother, Barbara Waite, 64, with a shot to the neck while she was I was playing the piano.

The actor of the famous series Riverdale admitted guilt in the murder committed in March 2020 and also acknowledged having conspired to assassinate the Prime Minister of Canada, Justin Trudeau, an act that he did not carry out, since at the last minute he decided to carry out a mass shooting on the Lions Gate Bridge or on the Simon Fraser University, where he studied. 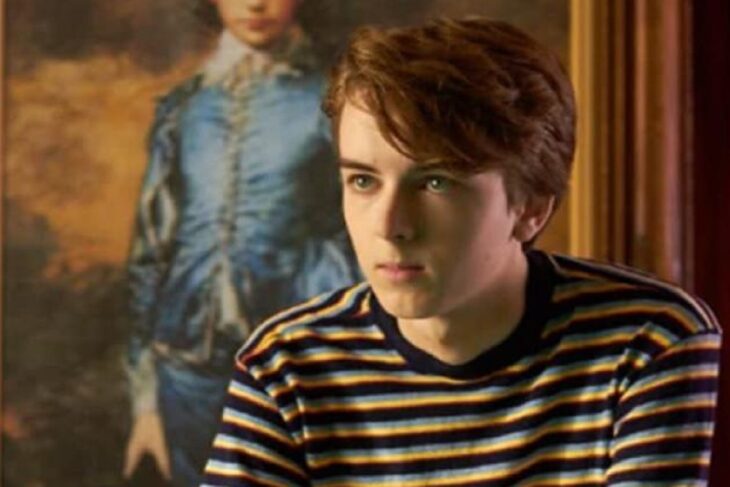 None of this happened, as Ryan eventually drove to the Vancouver Police Department, where he confessed to murdering his mother. Prosecutors reported that the now convicted recorded a video in which he recognized his actions while showing the body of the crime:

I shot him in the neck. Moments later, she would have known it was me. 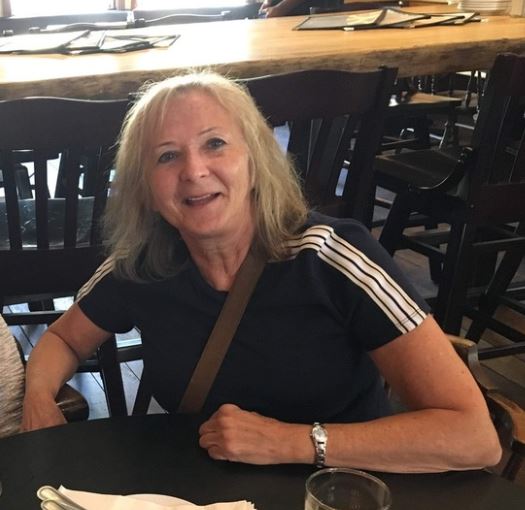 Later he would explain to the prosecution that “he did not want her to see the act of violence he was going to commit”, so moved by guilt, he decided to take her life. After the act, Grantham bought beer and marijuana, made Molotov cocktails and watched Netflix. Also, he hung a rosary on his mother’s piano and lit some candles.

It is important to note that Grantham will not be able to appeal for parole until he has served 14 years in prison, a mandatory measure for those convicted of second-degree murder in British Columbia, as well as a ban on the use of firearms for life. 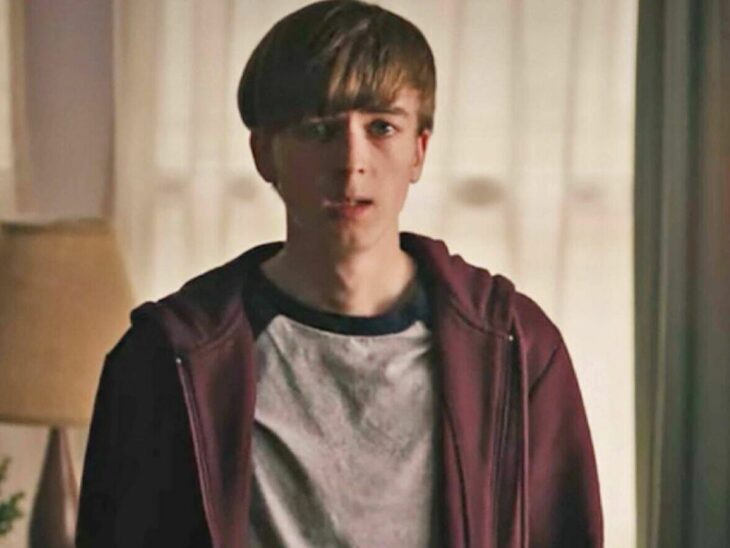 During the last day of hearings, the defendant expressed his feelings regarding the facts:

I cannot explain or justify my actions. I have no excuse. It hurts me to think how much I wasted my life. In the face of something so horrible, asking for forgiveness seems so pointless. But from every fiber of my being, I feel it. Someday, if I ever get out of prison, I hope to continue on this path of bettering myself.

Which Samsung smartphones will receive Android 13 in 2022. Not only flagships

Why won’t crypto payments become a salvation from sanctions?

Justice for Benito: They arrest a police officer for the death of actor Octavio Ocaña