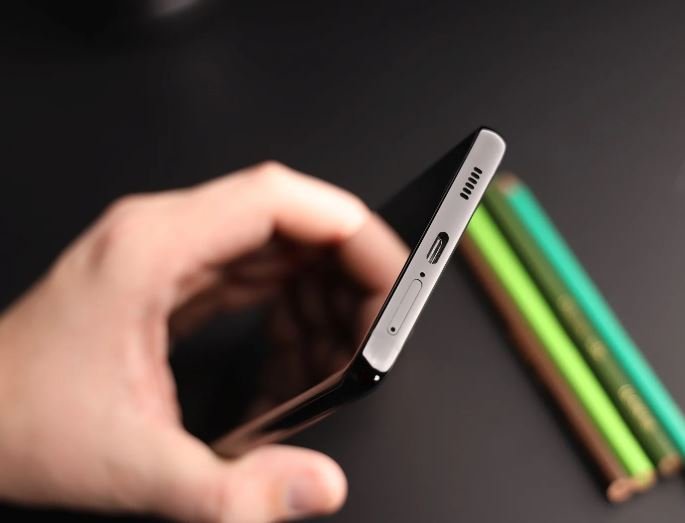 According to the source, in the next generation of Samsung’s flagship smartphones, there will be big changes in terms of the transmitted power when wired charging. If the current models only support 25W charging, then the Galaxy S22 may receive 65W.

The technology is reportedly being tested for Samsung Galaxy devices, codenamed Raindow RGB. Rainbow is the designation for the Galaxy S22 series, and R, G and B are letters indicating specific models in the series: Galaxy S22, Galaxy S22 + and Galaxy S22 Ultra, respectively. Of course, it’s not a fact that all of them will receive such fast charging, but at least the Galaxy S22 Ultra can get it. On the other hand, many other smartphone manufacturers are already mastering charging with a capacity of about 100 W and even more, so the Korean company is still among the laggards here, and it should catch up in order to keep up with its competitors.

Britain: New strategy against harassment and violence against women