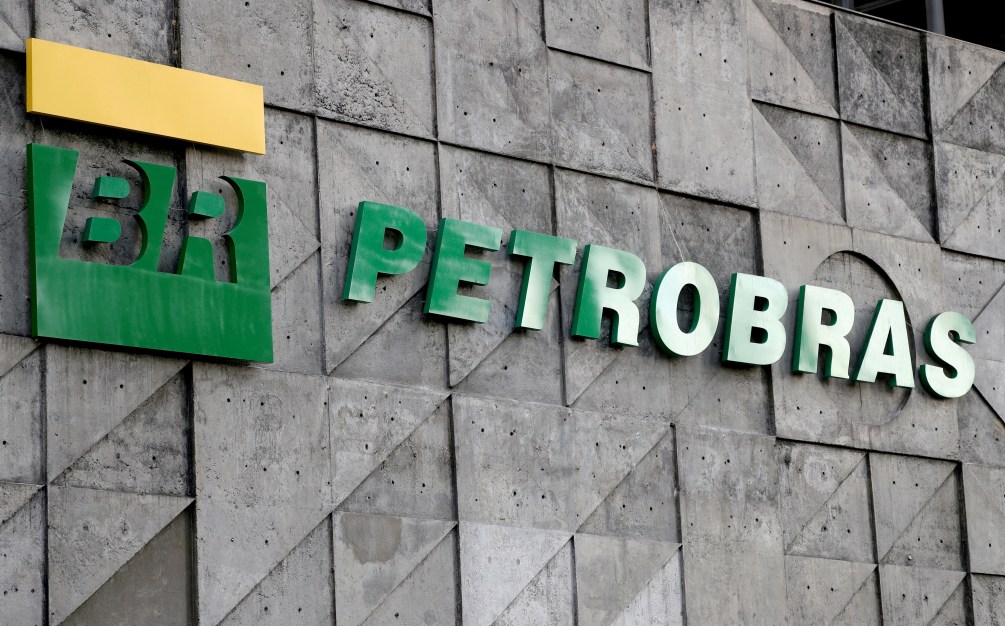 The Economic Affairs Committee, chaired by senator Otto Alencar (PSB-BA), will vote next Tuesday, November 9th, on a call request by the Minister of Economy, Paulo Guedes, and the President of Petrobras, Joaquim Silva and Luna. The information is from the anchor of CNN Daniela Lima.

Second calculation of the anchor of the CNN Daniela Lima, the first reason for the summons would have been the leakage of strategic information, such as Bolsonaro’s speech about a new Petrobras readjustment. The second reason, in turn, would be related to the state-owned price policy.

The entry of the Senate into the scenario greatly increases the pressure on the president of Petrobras, already directly criticized by the president of the Chamber of Deputies, Arthur Lira (PP-AL).

Petrobras said on Monday (1) that it does not anticipate decisions to readjust fuel prices, after President Jair Bolsonaro stated earlier that the state-owned company will announce another variation in values ​​in about 20 days.

In a statement to the market, however, the oil company stressed that “it does not anticipate readjustment decisions” and “that there is no decision taken by its Executive Market and Prices Group (GEMP) that has not yet been announced to the market.”

Castro says he is still negotiating with Guedes to include…

See the result of this Wednesday’s Mega-Sena (19);…

Jan 20, 2022
The President of USA, Joe Biden, argued that his government has no intention of lifting the hundreds of billions…

Portugal: Those in quarantine will be able to “break” it…

Jan 20, 2022
In Portugal, the government has ensured that voters will be in quarantine due coronavirus to be able to vote early…

Diplomatic solution must be found for Ukraine, says Rubens Barbosa

Jan 20, 2022
The former ambassador of Brazil to the United States Rubens Barbosa commented, this Wednesday (19), in the new…
Prev Next 1 of 7,911
More Stories

Waack: What is Bolsonaro’s political wisdom in…

Only 1% of the country’s municipalities are ready to…

Turkey BC closes deal with UAE BC to increase reserves