Sony quickly got away from the scandal: the flagship smartphone Sony Xperia 1 III will receive Android 12 and Android 13 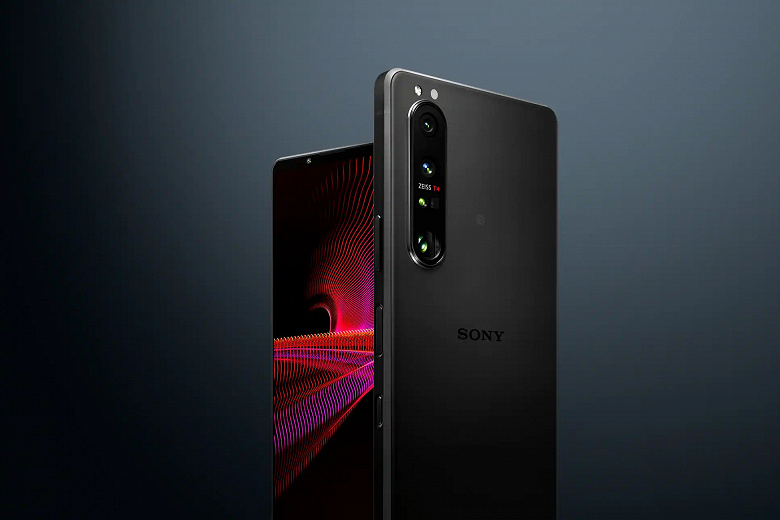 Sony quickly smoothed out the fan dissatisfaction caused by the official news that Android 12 will be the first and last update for the Sony Xperia 1 III.

The news spread like wildfire, sparking outrage among potential buyers of the device. Now Sony has said that the information that the Xperia 1 III received only one Android update and two years of security patches is incorrect. According to the new official position, the company plans to release more than one Android numbered update for the Sony Xperia 1 III within two years. In other words: Sony Xperia 1 III will receive Android 12 and Android 13.

As a reminder, rivals Sony, including Samsung and OnePlus, will be offering three Android updates for their flagships. Samsung will also offer four-year security updates for several of its phones.

The Sony Xperia 1 III features a 6.5-inch 4K HDR OLED display with a 21: 9 aspect ratio and 120Hz refresh rate. The display is covered with a protective Corning Gorilla Glass Victus. The smartphone is built on the basis of the flagship platform Qualcomm Snapdragon 888. It is possible to install memory cards with a capacity of up to 1 TB.

The main camera with Zeiss optics has three 12-megapixel image sensors. The camera can record 4K video at 120 frames per second. The smartphone received a 3.5 mm audio jack, stereo speakers and support for Dolby Atmos. The smartphone has a 4500 mAh battery, which charges up to 50% in 30 minutes using a 30-watt adapter.