The Ministry of Health in Madrid, Spain, has issued a health alert after detecting suspected cases of monkeypox. The cases are still in the process of being confirmed due to the lack of genetic tests carried out at the National Center for Microbiology (CNM).

The Ministry of Health of the Community in Madrid specified that so far, the possible cases of contagion are 23. The alert was issued after three cases were confirmed in Portugal through PCR tests and two days later, the Health Security Agency of the The United Kingdom will report the contagion in seven people. 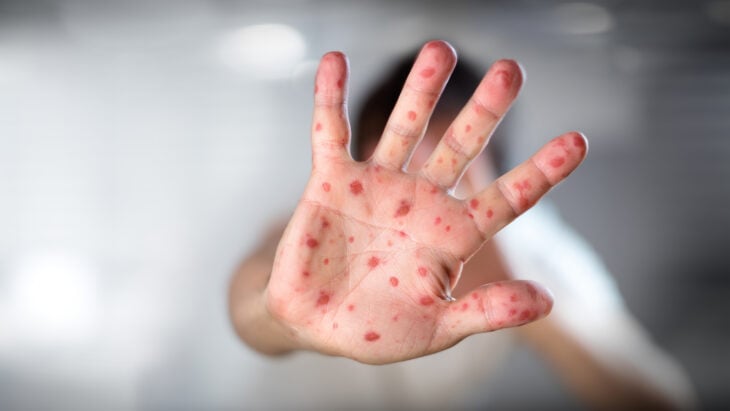 Experts are concerned because there is no treatment or vaccine to counteract the disease. At the moment, it has not been possible to identify an epidemiological link between the majority of those affected, so there could be several chains of transmission of the virus that have not yet been identified.

Monkeypox is a rare viral infection. The cases detected are usually related to travel to West Africa, where a higher number of affected people have been reported since 2017. However, the health departments of each country must be informed about a contagion or an infection of monkeypox, since it is a public health problem because it spreads rapidly between humans.

Infections can occur through direct contact with skin lesions, body fluids, contaminated materials such as clothing or sheets, or by breathing air contaminated with germs from an already infected person. 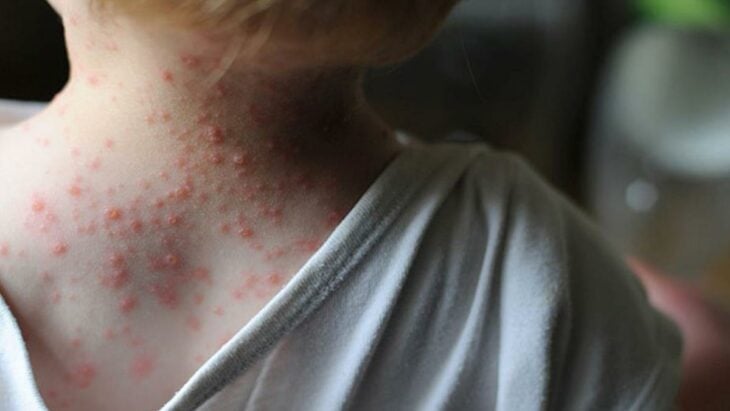 As for the symptoms, monkeypox causes chills, headaches, back and muscle aches, extreme tiredness, oxygenation problems, myalgia, lymphadenopathy (swollen glands) and a rash on the hands and face similar to chickenpox.

The general director of Public Health of the Community of Madrid, Elena Andradas, mentioned that among those infected “there is no woman, they are all young men.” In addition, she said that her team is already evaluating the effectiveness of the smallpox vaccine in controlling transmission, as well as the use of some antivirals.

The Sanderson sisters are back! Disney reveals the first…

Lula marries Janja in a ceremony in São Paulo

USA: More than 139 million firearms were built in 20 years

Machine Gun Kelly: “I tried to kill myself on the phone with Megan Fox”

Margot Robbie and Ryan Gosling, on skates in Barbie and Ken versions

William and Harry’s reaction to Charles and Diana’s divorce

Rome: Flavored ice creams μα blood and fish give zoo to animals to cool off from…

Derek Black Jun 28, 2022 0
An original idea was found by one Zoo in Rome to cool the animals from the intense heat that is going on in Italy,…

‘We cannot see the end of suffering’, says Ukraine’s…

Jun 28, 2022
Five months of war forced Ukrainians to adjust their expectations. After preparing for a conflict that they…

Trump Attacked Secret Service When Told He Couldn’t Go to…

Jun 28, 2022
Cassidy Hutchinson, a former adviser to Mark Meadows, the former White House chief of staff, testified at a…

Jun 28, 2022
A top Polish appeals court ruled on Tuesday that so-called “LGBTQIA+ free zones” must be scrapped in four…

Jun 28, 2022
THE French newspaper L Opinion in a detailed post on the issue of integration Sweden and Finland in NATOstates…
Prev Next 1 of 15,248
More Stories

Charlotte, who remains the “little boss” of the…

Leonor of Spain is back from Wales: vacation time