Surely you still remember and laugh at the smash hit Mexican comedy of 2013 We the noble, which tells the story of how a very rich man teaches an invaluable life lesson to his three sons, who have always been little more than spoiled children. By making them believe that they have lost everything, the three Nobles are forced to do what they have never done: work!

Well, there is already a remake French! The French version of We the noble is named Rich and spoiled, takes place in Monaco and you can already see it on Netflix.

What is it about?

The main argument is practically the same as that of We the noble. Francis Bartek is a successful businessman who realizes that his three children, Phillippe, Alexandre and Stella, are spoiled and lazy, so he decides to pretend that they lost all their money and property so that they are forced to work, forge their own path and, for the first time in their lives, they must earn things.

Philippe Bartek is a character very similar to Javi Noble, a guy with very crazy business ideas who swears they will be successful; Alexandre Bartek plays the role of Charlie Noble, the brother hipster who doesn’t really know what she wants from her life, and Stella Bartek is Barbara Noble, the princess of the family with a boyfriend who turns out not to be who she thought she was.

Is it worth seeing? 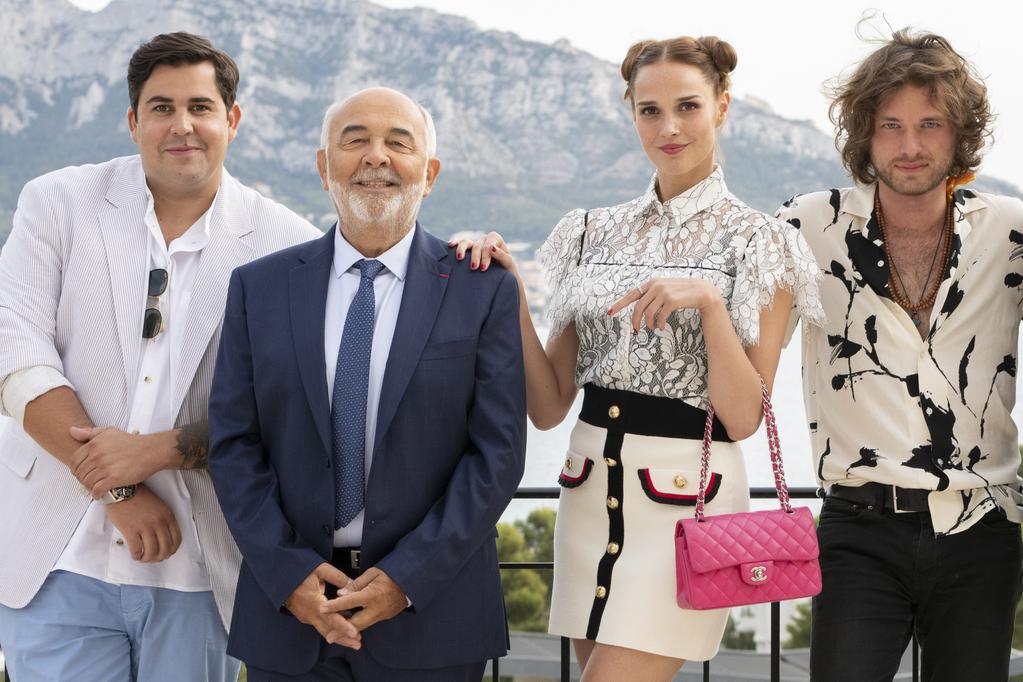 The film has received rave reviews and, at the end of the day, it is a light comedy to hang out and have a little laugh. It doesn’t offer anything particularly new, but it does serve its purpose. We suggest that, if you liked it We the noble, you check it on Netflix. Here is the trailer so you can see what you think.

It has a few laughs, some nice social reflection, and most of all, a great cast to make its successful family dynamic work.

“For 2022, the most important thing is for the country to focus on the economy,” says Abilio Diniz

Debts, how to get out of them forever (by law)

Carolina Marconi: “The tumor killed me, then I was born a second time”

Derek Black Jan 24, 2022 0
Italy elects, in the process that begins today, the 13th President of the Republic of. Voting is expected to…

Jan 24, 2022
Salos has erupted with the complaints made by the former flight attendants of Emirates and who claimed to be…

Jan 24, 2022
It is not only living beings that need moments to feel free. It seems that some objects at some point in their…

Jan 24, 2022
Research ordered by British Prime Minister Boris Johnson on the complaints of a Member of Parliament who…

Borrell for Ukraine: There is no decision for EU staff to leave the…

The beauty trend that will define 2022 is called skin…

5 reasons why underestimating the Omicron variant is not a…