If you’ve been to a gynecological check-up, you’ll know that the worst part is when the doctor uses the speculum or “duck” to check thoroughly. This artifact is usually rigid, painful, cold and uncomfortable for the body, but it helps to know if everything is right or wrong “out there.”

This medical instrument was designed by J. Marion Sims, known as the father of gynecology, and although it has been functional for decades, it is time for it to be renewed. For this reason, four girls from San Francisco are developing a redesign of the famous speculum, whose purpose is to be more friendly with the female anatomy.

What is a vaginal speculum and what is it for?

It is a medical instrument used to open the vaginal cavity or canal with the intention that the gynecologist can perform an examination of the vagina and / or cervix. In addition, it is often used to:

According to its shape, we find three types of vaginal specula:

Now it has a new design 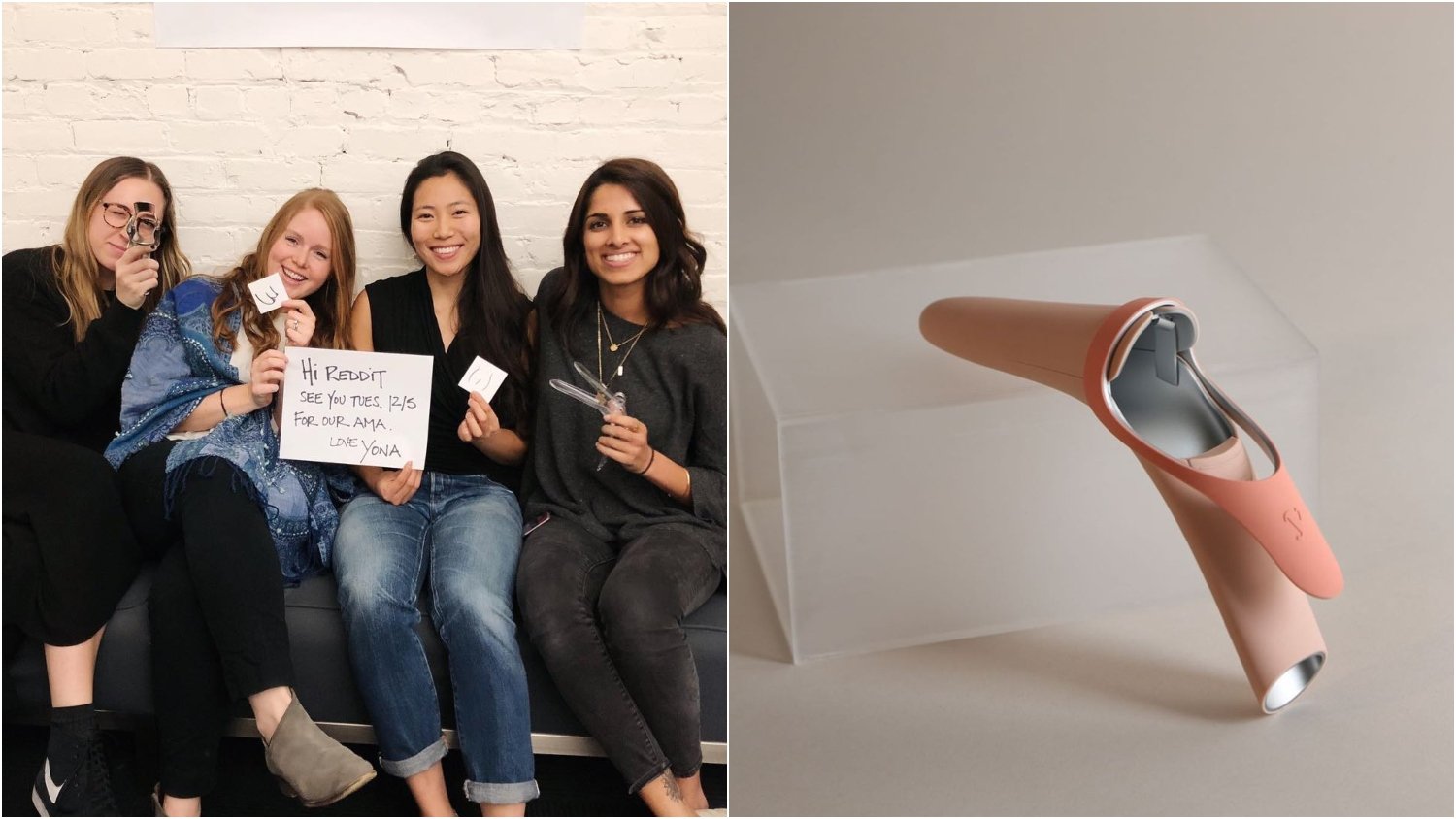 The vaginal speculum was designed by J. Marion Sims, known as the father of gynecology. But recently designers Sahana Kumar, Hailey Stewart, Rachel Hobart and Fran Wang have worked together to give the artifact a new look after experiencing pain, injury and anxiety during their gynecological examinations.

The first thing they did was investigate whether more women felt discomfort during their gynecological examinations. The results of their surveys indicated that the majority felt fear, pain and anxiety. Subsequently, the four created Yona, a new speculum just as effective as the one already known, but with a redesign covered in surgical silicone and three blades that open smoothly without causing sounds or pain.

Yona is still in the prototype phase, but it has already received good reviews from gynecologists in San Francisco, who assure that this redesign will also prevent injuries such as pinches and scratches on the vaginal lips. Hopefully it will soon be approved and will reach every consultancy in the world.

War tourism? Understand what Giulia Be’s boyfriend Kennedy went to Ukraine to do

Anitta is grateful, says she is happy and remembers that she already lost in the same category in Brazil