The hype about Stage-1 firmware for cars. What is she and how can she improve the car

On social networks, on specialized forums, in the context of search engines and even in messengers, services that specialize in car firmware actively advertise their services. They say that in a relatively short period of time and relatively inexpensively they are ready to increase the power of the car and at the same time reduce the fuel consumption that the engine consumes. Untrained motorists have two opposite opinions on this issue: someone is surprised and all hands are in favor, the rest are unpleasantly amazed and definitely against. This material should form not such a subjective, but the most objective opinion on the issue.

💡 Disclaimer: any outside interference in the car software can be fraught with both himself and the driver. That is why all the information presented below is offered for informational purposes only. You should not take it as a message to action – it is only at your own peril and risk. When preparing the material, we consulted with the Ukrainian company ECM.

What is Stage-1 engine firmware?

Usually, Stage-1 firmware means the refinement of the car in terms of power at the software level. This is far from always possible, but it will indeed be possible to install alternative software on many engines, which will provide a significant increase in horsepower, as well as pump the dynamic and other characteristics of the vehicle. It is important to note that Stage-1 is only a software intervention in the engine compartment, which should fully unleash the potential of the car’s engine. It changes the parameters of the motor control system, but nothing more.

This Volkswagen Taos has a 1.4-liter engine – the Stage-1 firmware won’t do much for its low dynamics.

Where do cars get the potential for firmware

✓ First, modern cars are quite tightly squeezed by ecological frameworks according to Euro-5, Euro-6 and so on. Manufacturers are required to stifle their relatively pumped engines extremely hard to meet green standards. Of course, this negatively affects the dynamics. To get the maximum power out of the engine, you need to ensure an optimal fuel-to-air ratio. However, what is good for overclocking is bad from the point of view of harmful emissions. That is why the potential is not maximally revealed in the very latest models, which are trying to make it as safe as possible for the environment. 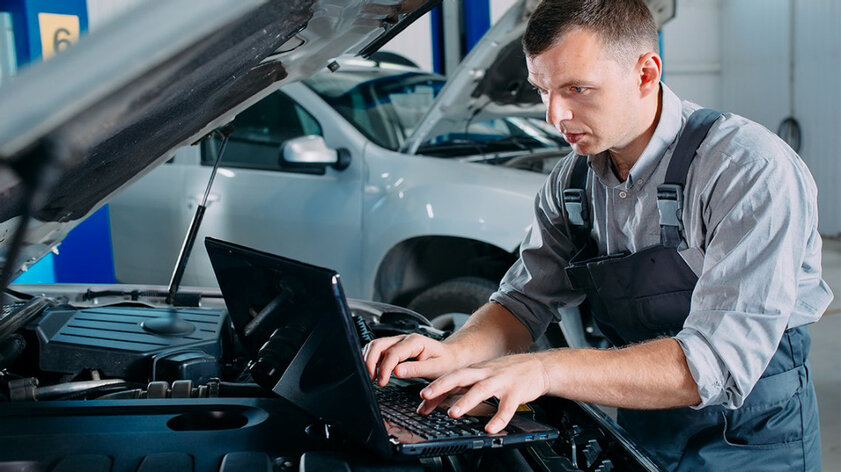 ✓ Secondly, it should be understood that in many countries, transport taxes are tied precisely to the power of the car. The less horsepower, the lower the monthly payments. Manufacturers tailor specific models to the realities of the market to which they supply their vehicles. Therefore, the power is periodically reduced by software.

✓ Third, it is often easier for car companies to subdivide car models in a lineup in software rather than hardware. Therefore, the same engine on the same body can produce different horsepower with a noticeable take-off. Of course, manufacturers do not encourage self-flashing, but few people care about this outside of warranty service. 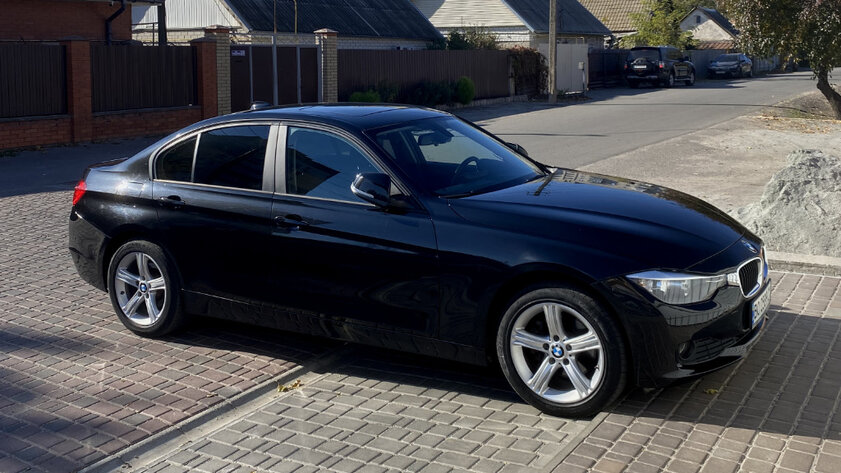 What does the firmware change in the engine software:

What an increase in power can be with firmware

Experts usually declare that Stage-1 gives an increase in power at the level of 7-15% and even 30%. However, everything very much depends on a number of parameters. For example, if the engine is naturally aspirated, then the increase in its power will be noticeably weaker than in the turbocharged version. Also, this indicator is significantly influenced by the manufacturer’s factory firmware. For example, the N20 engine in the BMW F30 produces 184 horsepower from the factory in the case of the 320i and 245 in the 328i. On soft Stage-1, both can show about 260 horsepower, which is indicative of the appropriateness of the firmware. 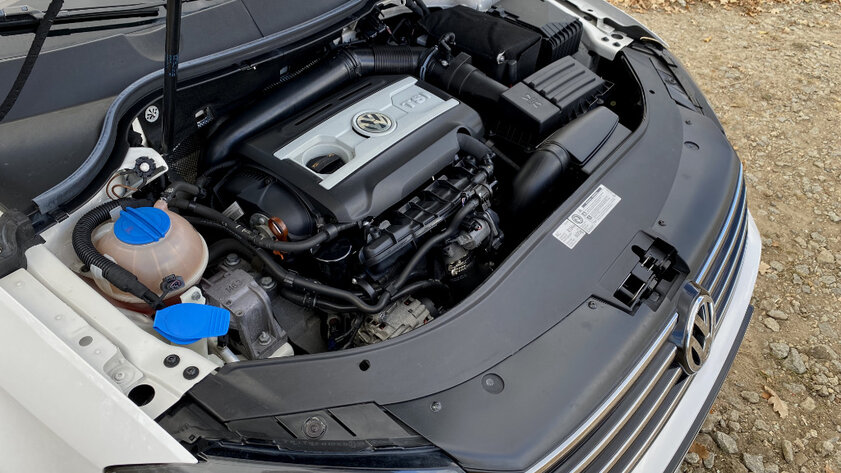 What other chips can appear when flashing a car

◉ Increased responsiveness. After flashing, usually not only the power of the car increases – the speed of reaction of the gas pedal to its pressing also increases. The car usually either stops thinking altogether, or almost instantly reacts to the need to dramatically increase speed. By the way, this can be useful not only for thoughtless racers – there are different situations on the road.

◉ Reducing fuel consumption. This phenomenon will be especially noticeable when driving on the highway. However, some people celebrate it even in city mode. The engine uses less fuel because it has more torque and can go in a lower gear at the same speed. However, if you press the pedal “all the money”, then a high consumption, which is obviously inevitable.

What risks can there be when flashing the engine

Usually, specialists who are engaged in flashing an engine claim that Stage-1 is absolutely safe for it. They emphasize that you just need to do everything wisely, use modern licensed hardware and software. Moreover, experts sometimes even note that a flashing can increase the engine resource by shutting down systems that indirectly reduce it. The software change should only reveal the potential of the motor, which was disabled by the manufacturer for the reasons listed above in the text. Nevertheless, despite all these assurances, it is important to understand that there are those who claim that with an increase in power, the load on the engine also increases, so its resource decreases. In general, it is better to consult separately for each car.

On which cars it is undesirable to install the firmware

It is undesirable to install Stage-1 on those cars in which the engines are already “inflated” by the manufacturer to the maximum. For example, in the example with the BMW in the back of the F30, which was higher, in principle, it is possible to flash the 320i model, which is “strangled” to 184 horsepower. But in the 328i, the N20 engine is already running at high power, so it’s better not to climb into it. 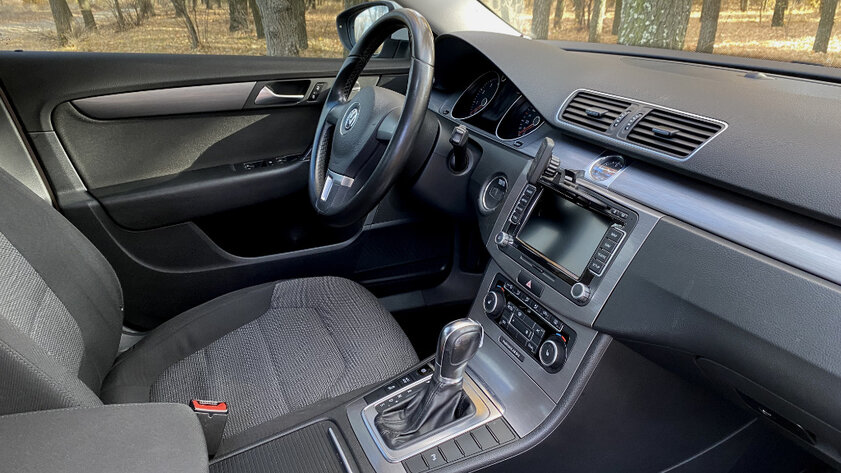 The firmware can be fraught not only for the engine, but also for other parts of the car – for example, for the gearbox

How to rock a car even more – what after Stage-1

Stage-1 is just a software revision of the engine. If you go further, you will have to replace certain components of the motor and its attachments. Together with special software, this way the vehicle can be transferred to Stage-2, Stage-3 and even Stage-4. However, further designations of modifications are purely conditional and are intended only for enthusiasts who perfectly understand what any modifications are made for and how they may be fraught with the car and the driver. Otherwise, there is absolutely no point in getting into this story. And on Stage-1, despite all its popularization, not everything is solved.

www.worldstockmarket.net/
- Advertisement -
Share
Facebook
Twitter
Pinterest
WhatsApp
Previous article
‘Bell’ for Omicron from German industry-Lost 400 billion euros in 2020-2021
Next article
Electronic passports in Russia will begin to be issued in January 2023. The paper will remain

Huawei FreeBuds 5i review: a great choice for everyone except audiophiles

Binance to Suspend USD Deposits and Withdrawals via Wire Transfers