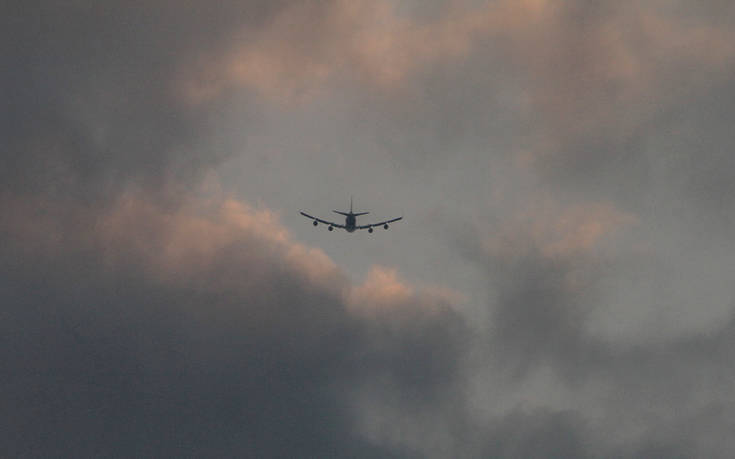 All the passengers in the Russian are alive airplane who was missing in Siberia and was located at noon on Friday (16/7) as announced by the Russian authorities, according to the TASS agency.

The plane with 13 passengers was missing today in the area of ​​Tomsk, Siberia.

“The aircraft has been located,” the source said, adding that the passengers and crew were well.

The information was confirmed by the Ministry of Emergency Situations, noting that they were on board the aircraft. 19 people including two children.

Meanwhile, the Transport Investigation Directorate of Western Siberia, which reports to the Russian Investigative Committee, has prosecuted the airline for violating air traffic and air traffic rules.

The aircraft belongs to a Siberian airline and operated the flight Center-Tomsk. It took off with a delay of 10 hours due to weather conditions, the airline announced.