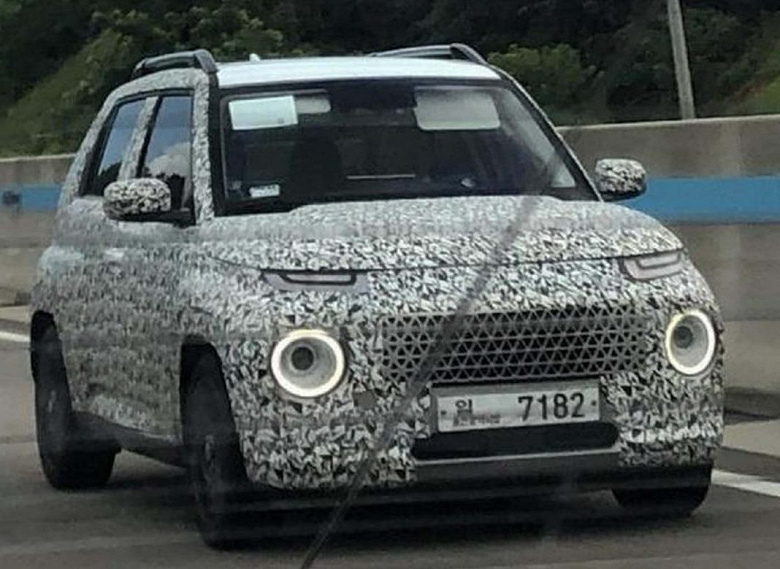 Sources report that Hyundai is preparing to announce its smallest crossover, spy photos of which began to appear on the web a few months ago.

Earlier it was reported that it passes under the working index AX1, and now the official name has been declassified. The car will be called Hyundai Casper. The exact dimensions of the crossover have also become known, which will be 3595 x 1595 x 1575 mm.

The car will be built on the K1 platform, which is designed specifically for the markets of developing countries. It will be offered with a 1.2-liter i10 Nios gasoline engine producing 83 hp, a 1.0-liter turbo petrol engine producing 100 hp. and a 1.2-liter diesel engine with 75 hp. The drive will be exclusively front.

It is expected that the new product will become not only the smallest Hyundai crossover, but also the cheapest. The basic version of the Hyundai Casper should cost about $ 10,000.

Hyundai Casper production should start in September. Initially, the novelty should appear in South Korea.

Usa, the first woman in the Navy special forces