On September 1, Jayden Federline, the 15-year-old son of Britney Spears, gave an interview for Daily Mail and assured that he had the hope that the relationship with his mother could recover, since they are currently estranged from her, both he and his brother Preston, 16. In said interview, the young man, accompanied by his father Kevin Federline, He stated that he just hopes and wishes that his mother gets better mentally and that when she does, he will really want to see her again.

However, almost a week after giving this interview, the “princess of pop” responded by posting a video addressed to her son on her Instagram account and which she later deleted. In her publication, Britney questioned whether this series of statements is due to the fact that after turning 18, her offspring will no longer receive any more money as part of her support.

Or the reason why you guys have decided to be hateful is that it’s actually over in two years and you don’t get anything?

Faced with this question, the interpreter has shown how complicated the relationship between mother and children has become. Previously, her ex-husband Kevin Federline stated that the young people had not attended the wedding of Britney and Sam Asghari by their own decision and that their estrangement was due to the fact that the boys have become the object of ridicule and criticism for the photographs that their mother published. on their social networks.

However, the singer replied that it has been very difficult to deal with both teenagers and that neither her ex-partner nor her children could rely on her publications.

Britney Spears’s life has turned upside down again since she regained her freedom after spending 13 years under the guardianship of her father, Jamie Spears, whom, by the way, Jayden also mentioned, ensuring that her grandfather does not deserve all the hate from people because he just tried to do what was best for the singer. While the young man says to pray and ask for the well-being of her mother, the singer openly stated that her family always asked and prayed for her to be well when all she needed was unconditional love. 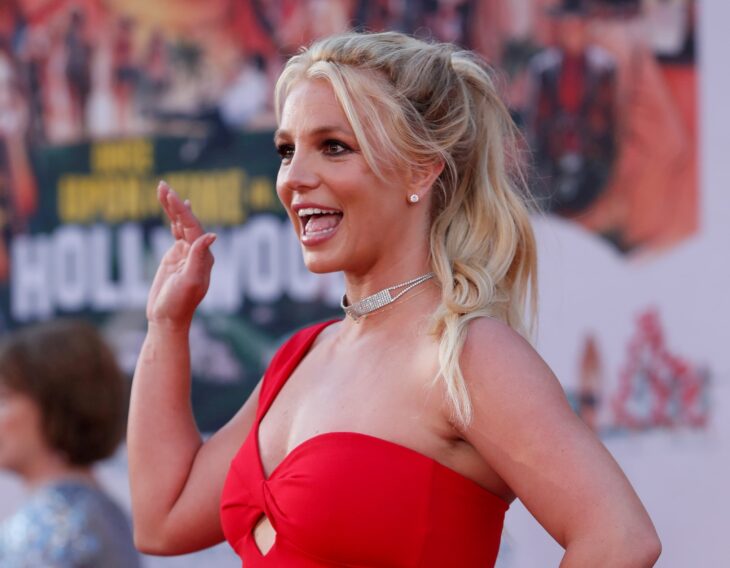 So, Jayden, while you’re undermining my behavior like my whole family has always done with, ‘I hope she gets better, I’m going to pray for her.’ Pray for what? Do I still work to pay for Mom’s legal fees and her house? Do you want her to keep getting better so she can keep giving her dad $40,000 a month?

In addition to this, the singer emphasized the null opportunity they have given her to see each other and talk about it if she has always given them the best gifts, the best food and games. However, for them it was never good enough. 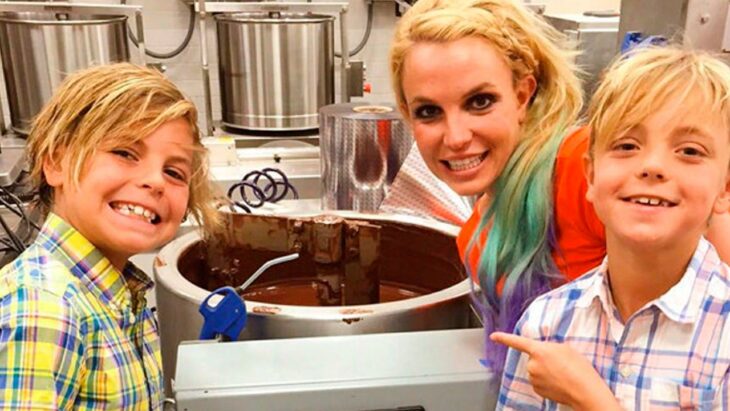 I didn’t do anything wrong and I know I’m not perfect, but the love I’ve given you and how much I adore you and your diplomatic way of speaking like Paw Paw (Jamie Spears): ‘This can be fixed, I’ll see when it’s better? ‘. Jayden, it was a miracle that I was even able to have a normal conversation when I left that place.

There is no doubt that the situation she has experienced in recent months has been very complicated for the singer, since the estrangement with her two children and the notable depression that she herself has confessed she has not yet overcome are two elements that continue to impede her mental stability. and emotional.

Number of Covid cases rises 262% in Brazil in two weeks

“I think it is a delay not to privatize the Post Office”, says Amoêdo