The United Kingdom already has a new king: Carlos III, and this was his first message as monarch

At 6:30 pm (UK time), Buckingham Palace announced the death of Queen Elizabeth II at the age of 96. The news came hours after the monarch was under medical supervision at her residence in Balmoral, Scotland.

After the sad news was announced, Carlos de Gales, son of Isabel II, issued his first message as king. He also chose the name of Carlos III to reign. The death of my beloved mother, Her Majesty the Queen, is a time of great sadness for me and all members of my family. We deeply regret the death of a dear sovereign and a very dear mother. I know her loss will be deeply felt throughout the country, the realms and the commonwealth, and by countless people around the world.

During this period of mourning and change, my family and I will be comforted and sustained by our knowledge of the respect and deep affection in which the Queen was widely held. 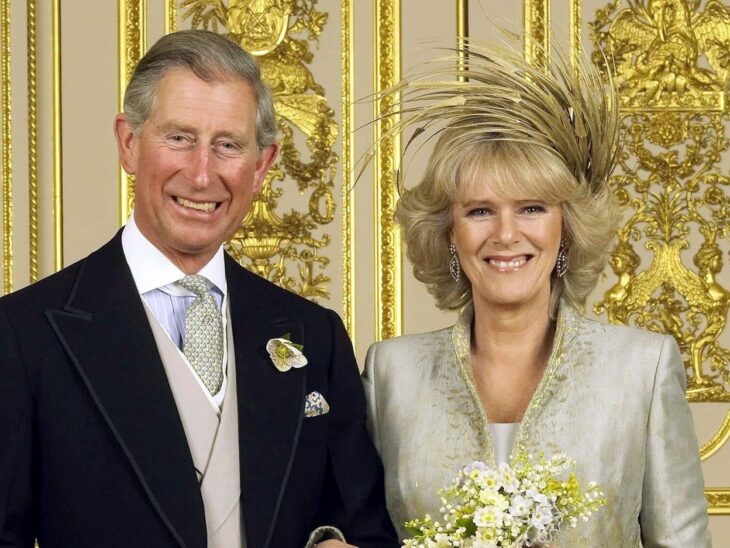 Prime Minister Liz Truss revealed that the new king will be known as King Charles III. It is worth mentioning that it is still unknown when he will be crowned.

For now it is known that he and his wife Camila, who will assume the position of queen consort, will remain in Balmoral, Scotland, the place where Queen Elizabeth II died.