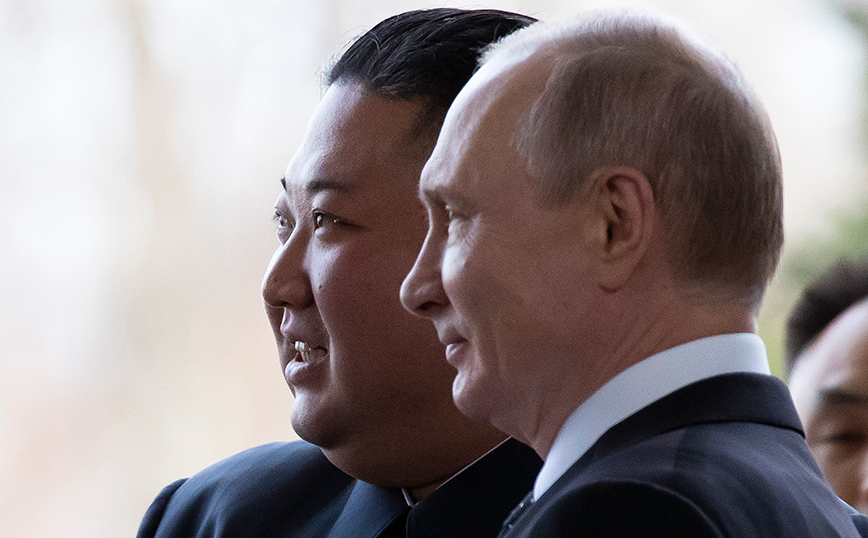 The United States have information indicating that the North Korea is secretly supplying Russia with a “significant” number of artillery shells for him its war in Ukrainesaid today the representative of the National Security Council, the body that manages the issues of defense and diplomacy in the White House, John Kirby.

Kirby said in an online press conference that North Korea is trying to hide the shipments by routing them through countries in the Middle East and North Africa.

“We have indications that the DPRK [Î›Î±ÏŠÎºÎ® Î”Î·Î¼Î¿ÎºÏÎ±Ï„Î¯Î± Ï„Î·Ï‚ Î’ÏŒÏÎµÎ¹Î±Ï‚ ÎšÎ¿ÏÎ­Î±Ï‚]. is secretly supplying and we are going to monitor to see if any shipments have been receivedâ€Kirby said, adding that Washington would consult with the United Nations on accountability issues related to the cargoes.

“It is not an insignificant number of shells, but we do not believe that their quantity is such that it would change the dynamics of the war,” he said.

“And it’s certainly not going to change our calculations … or with so many of our allies and partners about what kind of capabilities we’re going to continue to provide to the Ukrainians.”

North Korea said in September it had never supplied Russia with arms or ammunition and had no plans to do so, while warning the United States to “keep its mouth shut” and stop spreading rumors intended to “tarnish” the country. image of the country.

Referring to today’s missile launches from North Korea, Kirby said they do not pose an immediate threat to US personnel in the region, and added that the United States will ensure it has the capability there to defend its allies.

Italy: 8 bodies found on a boat in Maltese territorial waters â€“ One pregnant among the dead

Israeli PM on peace process with Palestine: â€œWe will have to live togetherâ€

Italy: 8 bodies found on a boat in Maltese territorial waters â€“ One pregnant among the dead