These 9 facts about aliens surfaced in 2021. For example, UFOs are being watched by the United States

In November 2021, a strange “doughnut” was recorded in the sky over Switzerland, resembling a bunch of energy. UFO? Quite possible. Last August, curious green-tinged lights were spotted over Canada, appearing and disappearing several times. Maybe it’s a UFO? There’s a possibility. In the United States, a drop-shaped ball was seen above the surface of the ocean, descending into the water. Yes, this is yet another example of UFOs that appear to be regularly tracked. No, governments have not confirmed the existence of aliens, but some of them no longer hide that they control UFOs. It turns out that flying objects that aliens potentially use as vehicles do exist. But this is far from the only thematic fact that has been revealed over the past year.

In June 2021, the Pentagon released a long-awaited report confirming 144 UFO sightings between 2004 and 2021. The statistical study of the organization was supposed to talk about the potential threat posed by unidentified flying objects, but also confirmed several previously unofficially recorded UFOs. Before that, only thematic media talked about them, and such confirmation is worth a lot. However, it is important to understand that UFOs do not officially mean vehicles of other civilizations. We are talking about flying objects, the type of which could not be determined. These can be both foreign reconnaissance drones, as well as aerial tests of some kind of weapon or banal clusters of birds. 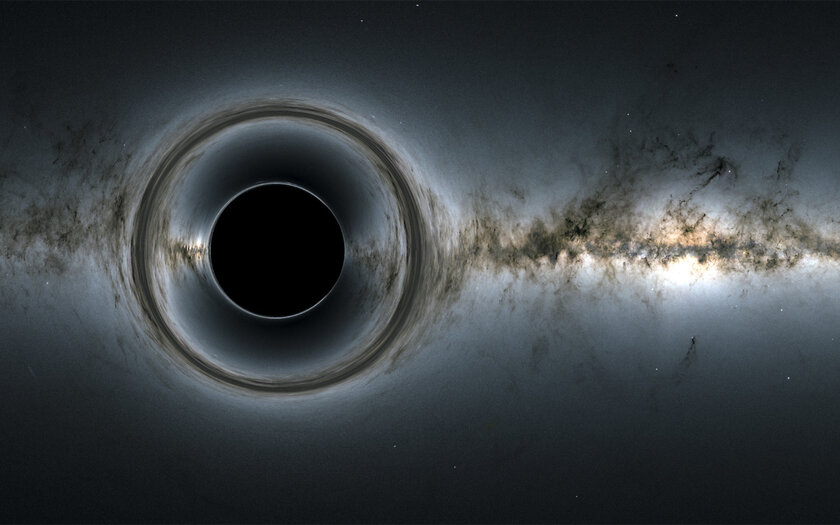 In July 2021 Monthly Notices of the Royal Astronomical Society published an extremely interesting study, in which it asked experts from around the world to pay increased attention to black holes, one of the most extreme objects in the universe. The fact is that they radiate up to 100,000 times more energy than any star resembling the Sun. That is why alien civilizations can use such objects as power plants for their interstellar enterprises. To extract energy from black holes, it is theoretically possible to use the so-called Dyson spheres, which were first discussed back in the 60s. During the extraction of electricity, a special wave should be formed, which can be seen from the Earth. The authors of the presented study recommend to control this process.

Other planets with life may be very different from Earth 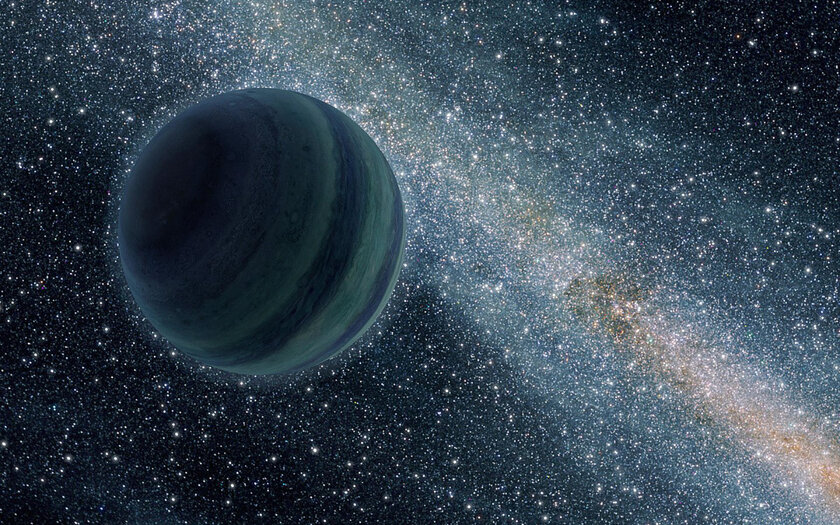 Usually the search for alien life begins with determining the list of planets that are similar to Earth. It is believed that the simplest microorganisms can theoretically form on such celestial bodies, which in the future will be the basis for complex life. However, in August, a study was published in the Astrophysical Journal that casts doubt on this approach. Its authors insist that attention should be paid to other planets. They can be several times the size of the Earth and are completely covered by oceans. On such, extremophiles may well form – creatures that live in the most terrible conditions of our world. There are a lot of similar planets in the near space, they are extremely diverse both in structure and in remoteness from their star.

There may still be life on one of Saturn’s moons 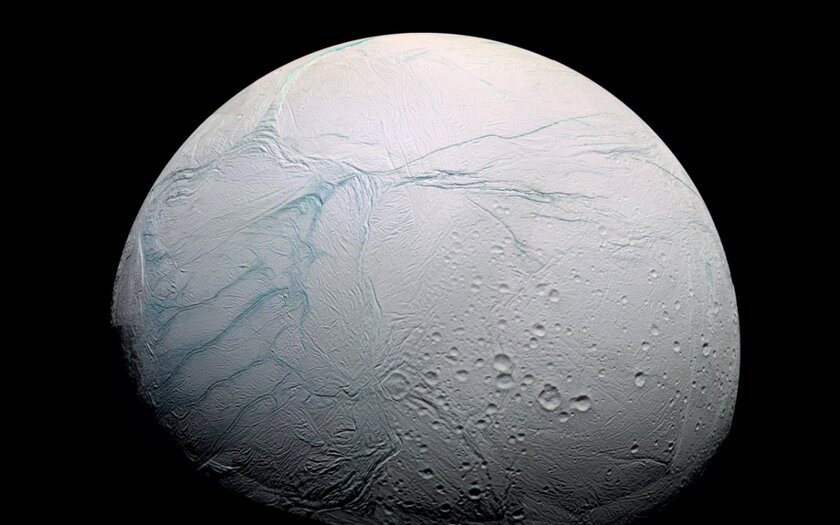 In June 2021, another study was published that showed that methane escaping from Saturn’s sixth largest moon, named Enceladus, may indicate the presence of life there. Back in 2005, the Cassini-Huygens orbiter discovered geysers from which particles of water ice emanated into space near the south pole of Enceladus. It is believed that there is water under the ice crust of the satellite, and particles of dihydrogen and methane were indirectly found in it. The new study succeeded in creating a model that makes it possible to say that there may be bacteria that consume dihydrogen and spew methane. Therefore, the question of the existence of life on the planet cannot be rejected.

Scientists can ignore alien debris in the solar system 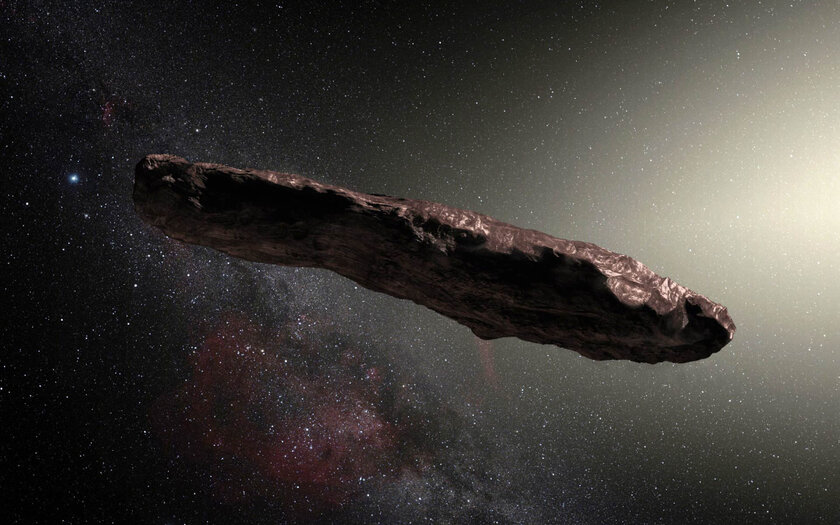 Harvard astrophysicist Avi Loeb is confident that there are traces of extraterrestrial civilizations in our star system. In his recently published book, he once again focuses on the object “Oumuamua”, which has an oblong shape and resembles a real cigar. For the first time, they started talking about this thing back in 2017, but there has never been such a zealous joining of a cohort of potentially extraterrestrial technologies. In his book, Loeb emphasizes that no known celestial body has a similar shape, which indicates the unnatural origin of the object. It is entirely possible that ‘Oumuamua is a piece of extraterrestrial technology that entered the solar system by accident.

Thousands of alien worlds are watching the development of mankind 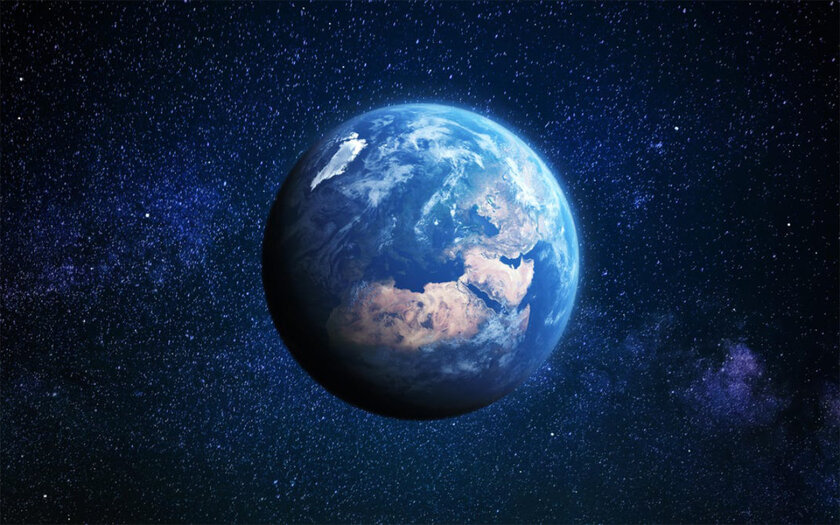 Humanity only started looking for life on other planets in the last century or so. At the same time, more than 1,700 nearby star systems could observe the development of people – it was precisely this number that over the past 5,000 years had an ideal viewing angle of the Earth. Moreover, more than 1,400 star systems have retained it so far – this was noticed in the journal Nature in June 2021. All the described stars are located at a distance of about 300 light years from Earth, and 75 of them are located less than 100 light years from it. Since humans have been transmitting radio signals for over 100 years, any one of these stars is close enough to capture a human.

There is no perfect way to communicate with aliens 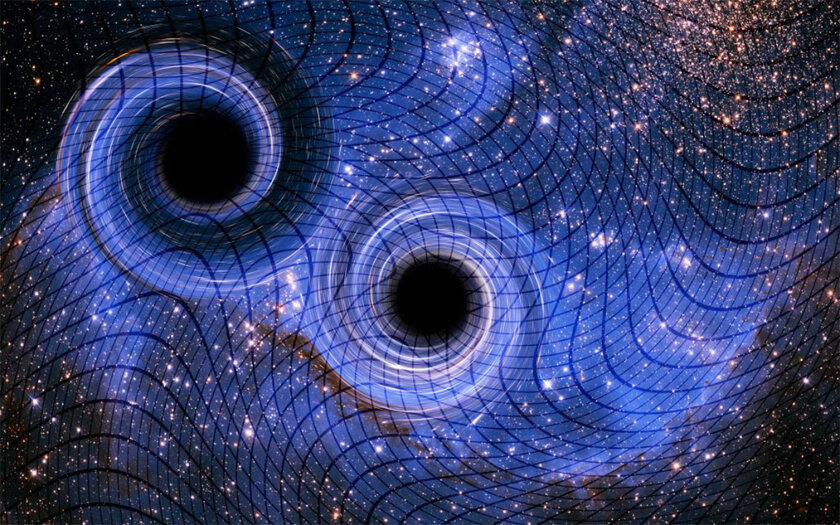 If aliens are relatively close to Earth, how best to tell them about yourself? There is no and cannot be an unequivocal answer to this question – this is emphasized in Live Science. In December 2021, the publication studied this issue and came to the conclusion that the ideal method for sending information into space simply does not exist. On the one hand, radio waves fit into a convenient gap in the electromagnetic spectrum between frequencies from 1420 to 1720 megahertz. On the other hand, they expand significantly as they travel through space, so far from Earth, the signal may be too fuzzy. There are also laser transmitters, but they need to be aimed too accurately, so the chance of getting in the right direction tends to be zero.

Finding aliens may interfere with our own technologies 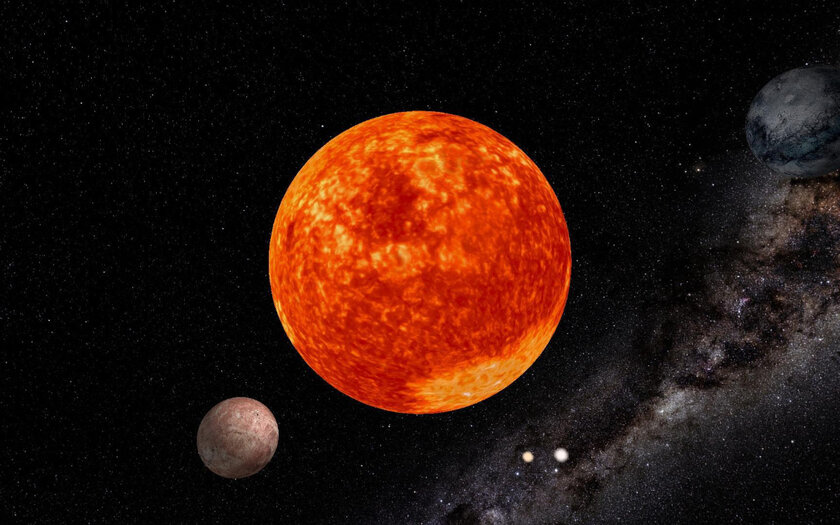 Back in April 2019, astronomers discovered a curious signal that was moving towards the Earth, presumably from Proxima Centauri, the closest star system to the Sun. It contains at least one planet that is potentially habitable, so the news was quite loud. The signal fell into a narrow frequency corridor, which is usually not occupied by aircraft or satellites. It’s a pity that it has never been repeated, and in October 2021, the journal Nature Astronomy nevertheless published an explanation why this happened. Most likely, it came from a faulty computer or mobile gadget that fell into the scope of the telescope. This was confirmed by the indirect features of the signal, which, according to experts, could not get to Earth from space.

It became clear why people believe in alien abductions 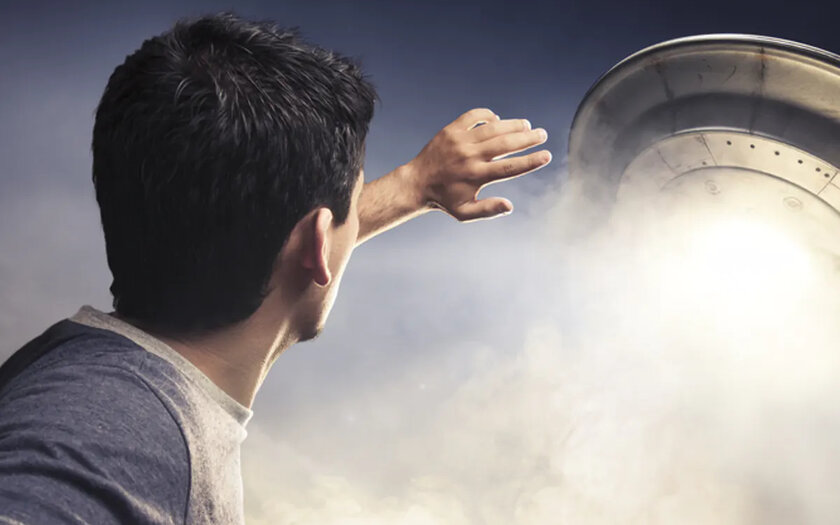 An interesting study was published in July. It said that some people can control their dreams, so they subconsciously equate them with reality. It is in this way that many stories of alien abductions can be explained, which were told in great detail and with the smallest details. The study involved one and a half hundred people who provoked dreams about alien abductions, and many of them felt the intense fear that other “contactees” also spoke about.

Manufacturers began to encourage self-repair of gadgets. Why is it useless

Derek Black May 16, 2022 0
Another armed attack in a few hours shocks the US. One Taiwanese died and four others were seriously injured by…

May 16, 2022
A decision that concerns the media internationally is launched by Spain, the three-day leave period. This is a…

France – pandemic: As of today, the mask is also available on…

May 16, 2022
The use of a protective mask is no longer mandatory from today on public transport in France,…

May 16, 2022
The strong man of Russia Vladimir Putin takes care to keep his personal life a secret, especially after his…

Dramatic video: See how a man rescued a 3-year-old girl who was…

May 16, 2022
The images recorded in Kazakhstan with a hero climbing into a high-rise building to rescue a little girl, whom he…
Prev Next 1 of 13,129
More Stories

The dynamic theme of Android 12/13 has revolutionized the…

Flight with Brazilian to space will take place on May 20,…