They filter a fight between Angelina Jolie and Brad Pitt on a family flight; the FBI intervened

Six years ago, Brad Pitt and Angelina Jolie ended their relationship after a heated argument that occurred during a family flight.

By not reaching an immediate agreement, the legal battles have widened and in a twist of fate details of that fight and the way in which the FBI ended up getting involved have been revealed. 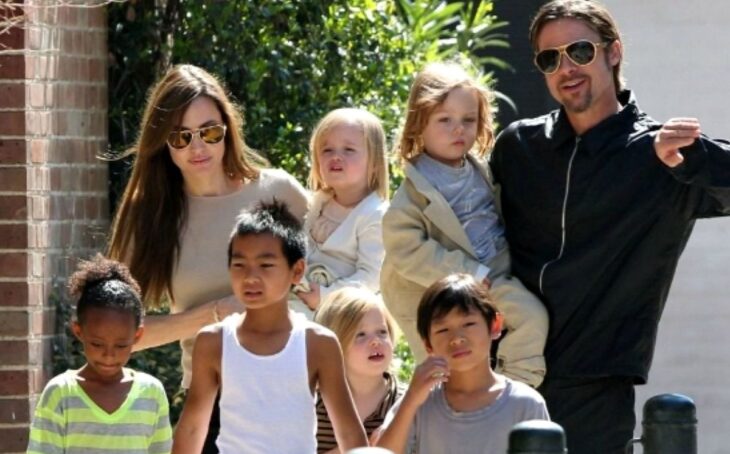 In 2016 it became known that Pitt was being investigated by the FBI and the Department of Social Services in Los Angeles, California, after an alleged altercation against his eldest son Maddox.

At that time it was speculated that the young man had intervened in an argument between his parents and the authorities tried to determine if any type of physical abuse had occurred. Pitt denied the accusations and, in the end, no charges were filed against him. Now this could be confirmed after the public disclosure of the FBI files on the case. 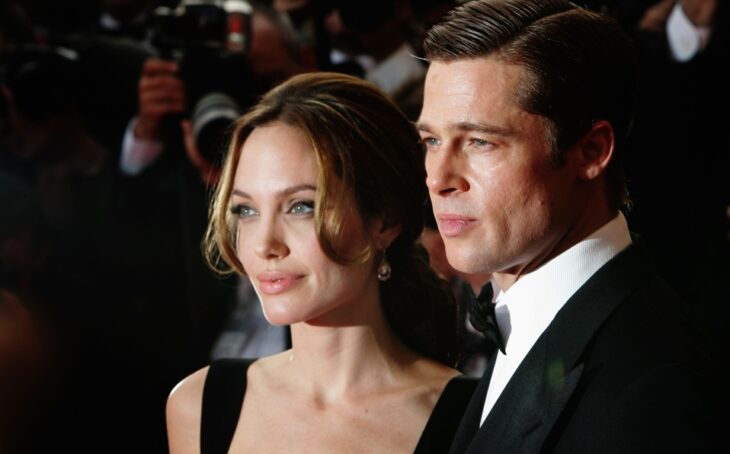 This year, a woman identified as Jane Doe filed a lawsuit under a US law that grants access to federal government information (the Freedom of Information Act) to request from the FBI all the documents related to the accusations that Jolie made against her then Husband Pitt.

According to recent media information Page Six, PuckNews Y Variety, A file has been made public that confirms that Jane Doe is just an alias name, since Jolie was the one who filed the lawsuit to make her case public.

In addition, sources close to Pitt confirmed to the TMZ site that his ex-wife wanted the information to become public despite the fact that she has the data contained in the documents, since her goal is for the press to take up the accusations against her ex. 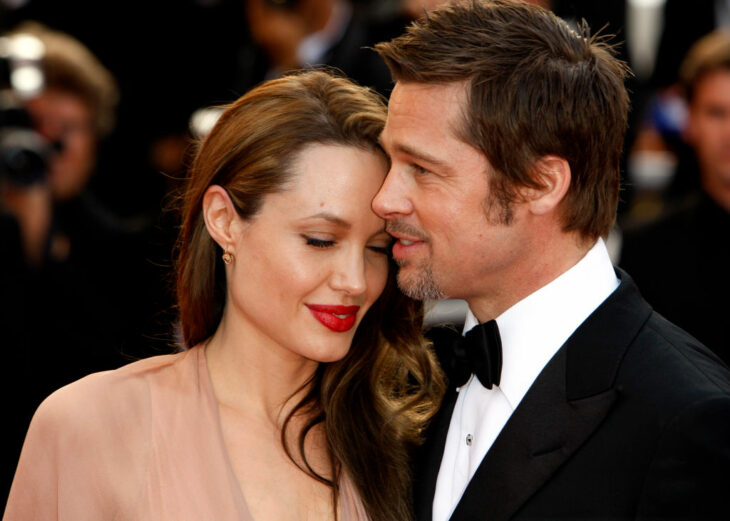 In the initial report compiled by the FBI, Jolie states that during the flight on September 14, 2016, which would take them from France to the United States, she noticed that her then-husband was “angry” with one of their children.

During the flight, Pitt would become violent and take her to the bathroom to grab her by the head and shake her violently. At the same time, the actor would fight with one of his sons, who was not identified, but who, according to rumors, would be his eldest son Maddox, who was then 15 years old.

In the documents, the actress alleges that Pitt hit the ceiling of the plane four times and screamed, blaming her for the problems in the family. In addition, one of her children would come to ask the actress if she was okay and Pitt would answer: “No. Not well. She’s ruining this family and she’s crazy.” The actor would also have thrown a beer at her while she was trying to sleep, a situation that sparked a second physical fight in which the protagonist of maleficent He would suffer injuries to his back and elbows.

A week after that flight, Jolie would ask for a divorce from Pitt, go to the appropriate authorities and start a battle for the assets and custody of their children, which is still ongoing.

Faced with the revelations that shake social networks, Pitt has remained silent and is likely to remain so, since he does not usually talk about personal issues in public. For her part, Jolie seems to have taken the same attitude, since she has not issued any comment either.