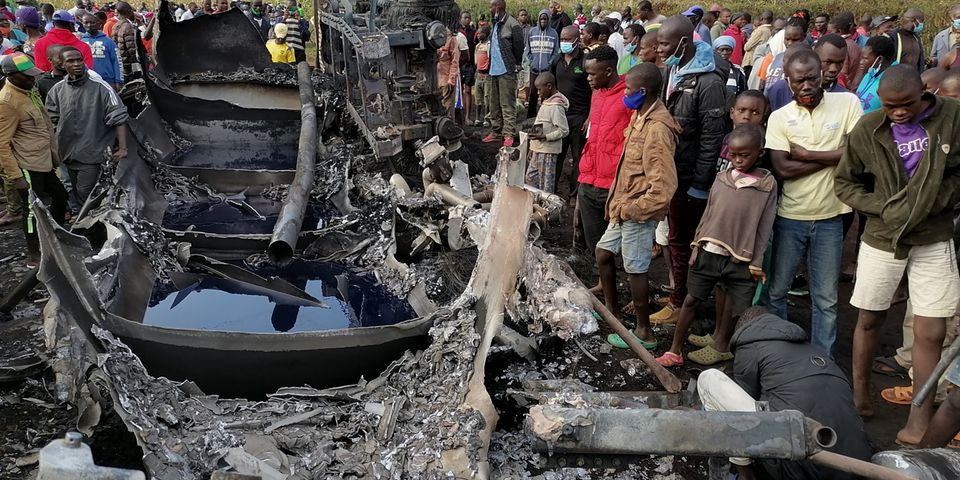 Thirteen people were killed and many more injured when a tanker overturned before catching fire and exploding on a road in the west. Kenya, as announced by the police today.

“We counted 12 corpses at the scene. Another died of his injuries at the hospital “said Charles Tsatsa, a police officer in Siaya County, where the blast occurred late yesterday.

The victims rushed to transport gas from the tanker, which overturned near Malanga, 315 kilometers northwest of Nairobi, on a busy road connecting Kisumu with the Ugandan border.

“It exploded while they were trying to collect the leaking gasoline,” said Charles Tsatsa.

“Many are hospitalized with severe burns, including young children”, he added.

In 2009, near Molo (150 km northwest of Nairobi), 122 people were killed when a tanker carrying gasoline exploded as they gathered around the vehicle involved in an accident to collect fuel.

Worst week for Bitcoin in almost two months. What is the reason for the fall in the value of the cryptocurrency?