US and Iran agree on simultaneous release of prisoners 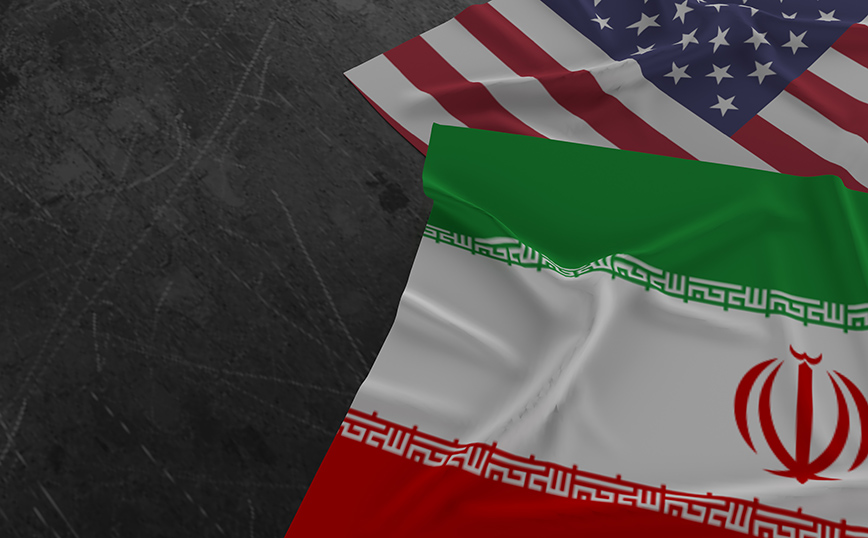 A regional country has mediated between Iran and the United States for the simultaneous release of prisoners, Iran’s Nournews reported, shortly after Tehran released Iranian-American businessman Shiamak Namazi from a one-week, renewable prison term.

“For the past few weeks, intensive negotiations have been held with the mediation of a country in the region for the release of Iranian and American prisoners,” the semi-official Iranian news agency reported. “Billions of dollars from Iran’s frozen accounts due to US sanctions will soon be released,” the agency also announced.

Earlier, the lawyer of Shiamak Namazi, who has been jailed for seven years, announced that his client was granted a one-week, renewable leave from Tehran’s nicknamed Evin prison.

Baker Namazi was sentenced in Iran for “cooperation with an enemy government” in 2016 to 10 years in prison. Iranian authorities released him on health grounds in 2018 and closed his case in 2020, commuting his sentence but banning him from leaving the country.

His son Siamak was convicted on the same charge and imprisoned in Evin Prison in 2015. The US government has called the charges baseless.