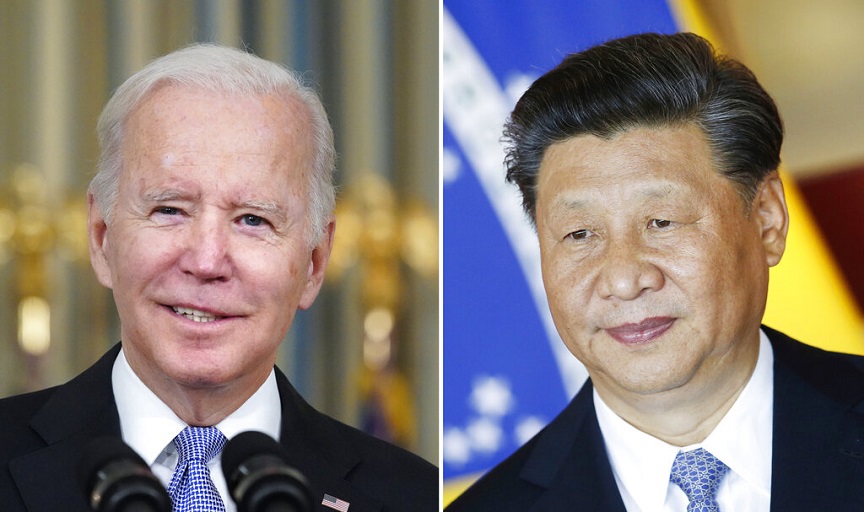 THE American chairman Joe Biden may talk to him Chinese his counterpart Xi Jinping in the coming weeks, the White House national security adviser told reporters on the presidential plane, Jake Sullivan.

“I would not be surprised if President Biden and President Xi talked again in the coming weeks.”he said.

On Wednesday, Mr. Sullivan spoke with Yang Jiechi, Mr. Xi’s foreign policy adviser, to whom he reportedly “Our Concerns About North Korea’s Activities” in the fields of development of nuclear weapons and ballistic missiles, which “In our view, it is not in China’s interest”, nor “in the US interest”.

“China should consider any measures it can take to reduce the likelihood of provocative action by North Korea.”the White House national security adviser added, adding that he had a “good exchange of views” with his interlocutor on the issue and more.

Mr. Biden is expected this afternoon (local time) in Seoul, where he will meet with the new President of South Korea Yoon Sok-gel, with North Korea high on the agenda.

The US and South Korean governments have been warning for weeks that North Korea prepares to test nuclear weaponending the moratorium he had declared in 2017, possibly while Joe Biden is in Asia.

Despite facing stifling international sanctions over its nuclear and ballistic missile programs, North Korea has stepped up its missile tests this year, defying Washington’s urgings to resume bilateral talks.

Beyond, however, North Korea and war in Ukraine is one of the issues that concerns and how it affects global stability and of course the economy. Earlier, White House officials claimed that does not violate US sanctions if China buys oil from Russia for strategic reservesalthough the Minister of Energy, Jennifer Granholmwarned of the possibility of minor sanctions.

How is the competition for the ‘steak’ of BOAK going?