War in Ukraine: In Lisitsansk, Ukrainian units risk being surrounded at a refinery 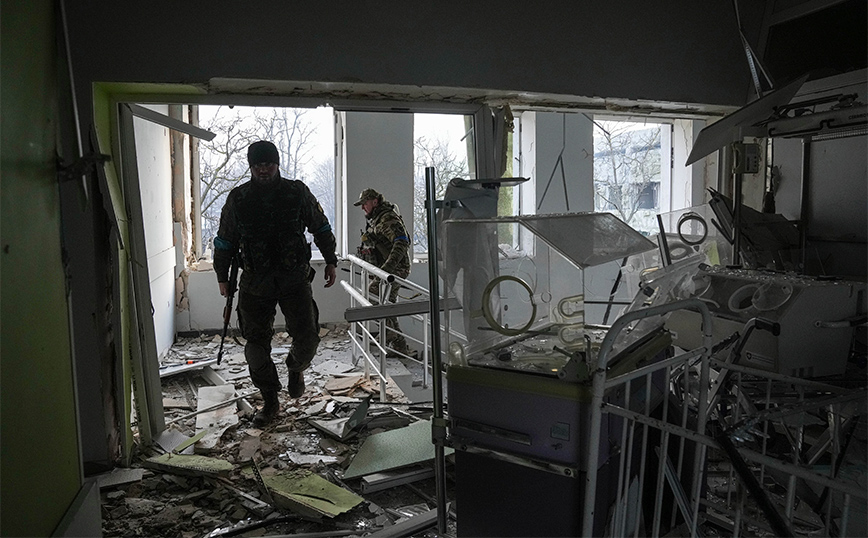 Ukrainian troops in the eastern Ukrainian city of Lisitsansk say they are at risk of being encircled by Russian army at refinery facilities. In its report on the Russian army’s “attack” in the area of ​​the refinery, about 7 kilometers from the center of Lisitsansk, the Ukrainian general staff said it had been partially successful.

Russian troops “conducted an attack on sectors in its northeastern part refinery of Lisitsansk, in the Topolivka community and the northern part of the Vovtshoyarivka and Malorezantsevo communities,” he clarified.

Lisitsansk is the last city remaining in the hands of Ukrainian troops in Lugansk Oblast, in the Donbas Basin, as eastern Ukraine is known, which Moscow is trying to bring under its full control.

In the neighboring Donetsk region, Russian advance attempts near Sloviansk and Bakhmut were repulsed,” according to the Ukrainian staff, which noted, however, that along the front Ukrainian positions are being pounded by Russian artillery and air force.

The information from his foreheads war in Ukraine they are impossible to independently verify, as the German Agency broadcasts and the Athens News Agency relays.

- Advertisement -
Share
Facebook
Twitter
Pinterest
WhatsApp
Previous articleThe final decisions on Intrakat are a matter of days
Next articleAdidas: What did it cost and what does the return to Ermou bring for the Greek sports market?