What Do We Know About Cat Wilde and the Pyramids of Dead?

One of the most eagerly awaited online slot games of recent times has finally been released by Play N´GO. Cat Wilde and the Pyramids of Dead is now available, but what is this game about and why has it been so widely talked about?

A Look at the Game

We can find this game among the slot games at Paddy Power, where it’s noted as a new release at the time of writing. Other new slots listed here include Zaida’s Fortune, Millionaire Rush, and Rise of Samurai III. These titles are listed alongside established favorites such as those based on the Fishin’ Frenzy and Age of Gods franchises.

Entering the game, we get taken into an Egyptian-style setting, where sets of ornate columns sit on either side of a set of five reels. These reels show the slot’s symbols, which include classic images from the Egyptian culture such as scarabs, Pharaohs, and the God Anubis, who is the God of the Dead according to Britannica. Cat Wilde is an explorer, and she also appears as a symbol.

The basic gameplay is simple, as it’s all about trying to get a set of matching symbols across the reels. However, things get more interesting when a set of three pyramids appear on the screen, as this leads the player to one of the three bonus games.

These bonus games are known as Jackpot Round, Instant Prizes, and Free Spins. The Jackpot Round involves choosing jars to find a prize, while in the Instant Prizes section, you can get up to 500x your bet immediately. The Free Spins bonus is possibly the most exciting, as this part includes a special expanding symbol that makes it easier to get a winning combination. 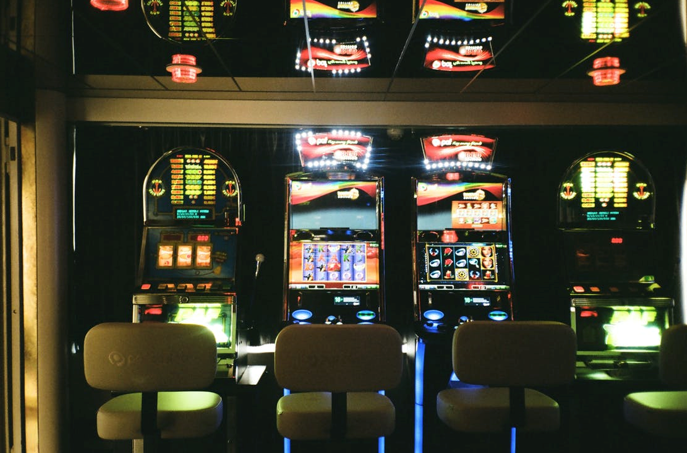 With many new slots released every month from the main developers like Play N´GO, you might wonder why the Cat Wilde game has received so much attention. The main reason for this is that it’s a sort of sequel to one of the most popular and successful slots of recent times.

Rich Wilde and the Book of Dead was released in 2016 and has become one of the most-loved online slots. Commonly known as just Book of Dead, it introduced us to a bold Indiana Jones-style adventurer called Rich Wilde, who was searching for treasures in Egypt.

This new slot features Rich Wilde’s daughter, Cat, according to the Play N´GO site, and it has a similar sort of feel to it. For example, the idea of an expanding symbol added to the Free Spins round was one of the key elements of Book of Dead and it’s been kept in the follow-up, which also sticks to the Egyptian theme.

However, the fact that they’ve added in new bonus features and enhanced the graphics means that the new release could prove to be even more popular than the original. These characters have also appeared in slots like Cat Wilde and the Lost Chapter, as well as Rich Wilde and the Wandering City.

This new slot looks like it should be enough to keep fans of the original game happy, and could possibly attract a new legion of fans to the series as well.