“Xiaomi’s flagship with a small screen, which you are looking forward to” – a reputable insider predicts an imminent announcement 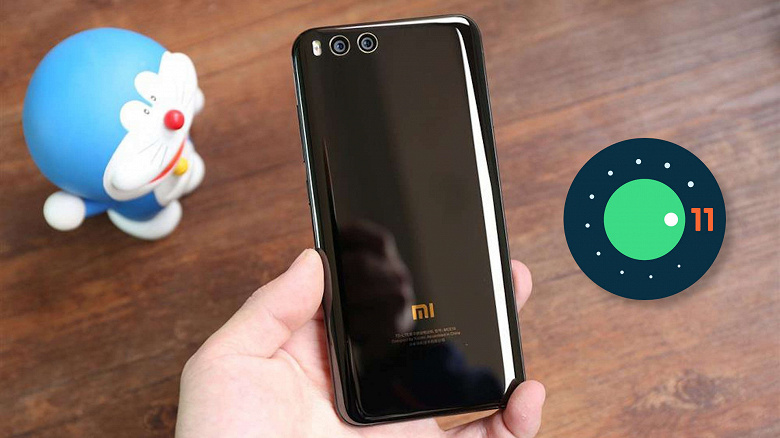 A well-known insider under the nickname Digital Chat Station claims that Xiaomi will soon unveil “the flagship smartphone with a small screen that you are looking forward to.”

At the moment, the smallest modern flagship on the Android market is probably the Asus Zenfone 8 with a 5.9-inch display. Xiaomi has a Xiaomi Mi 9 SE with a 5.97-inch display, but it’s already two years old. Apple fans have the option to buy the iPhone 12 mini with a 5.4-inch screen, although only 5% of iPhone 12 buyers choose it.

Recently, Lei Jun, founder and CEO of Xiaomi Group, said that the flagship smartphone Xiaomi Mi 6, launched more than four years ago, still has millions of active users. At the same time, he hinted that the company may well release a reissue of the compact bestseller.

Gizchina believes this flagship smartphone from Xiaomi with a small screen will be made in a clamshell form factor. Ross Young, founder of research companies Display Supply Chain Consultants and DisplaySearch, said that Xiaomi will launch three foldable smartphones this year in 2021.

Earlier this month, there were reports that Xiaomi has a new patent for the CN306654732S device, which features a clamshell smartphone.

Digital Chat Station was the first to accurately report the specifications and release dates of the Redmi K30, K40, Xiaomi Mi 10 and Mi 11.

Derek Black Aug 3, 2021 0
In Italy, citizen admissions to hospitals and intensive care units began to increase due to the Delta variant of…

Coronavirus bomb revelation: “The greatest cover of all…

Aug 3, 2021
The coronavirus escaped from already controversial Uhan laboratory sometime before September 12, 2019 and the…

Britain speaks of “possible piracy” on tankers in the…

Aug 3, 2021
He described his shipping service as "possible piracy" United Kingdom (UKMTO) the event that is ongoing in a…

US: Boeing launch of Starliner spacecraft postponed for technical…

Aug 3, 2021
The company Boeing announced today that the test launch of the unmanned Starliner spacecraft to the International…
Prev Next 1 of 4,221
More Stories